Lentils and beans may both be part of the highly nutritious legume family of veggies but there are also some differences between the two of them. Let's take a look at what beans and lentils are and some of the differences when it comes to lentils vs beans.

Both lentils and beans are very healthy options to eat and are good for your body. They are high in protein and dietary fiber and are very filling. They can be used in a variety of dishes and even as the main course on the dinner table but there are also differences between the two when it comes to lentils vs beans.

Lentils and beans may both be part of the highly nutritious legume family of veggies but there are also some differences and other similarities between the two of them.

Let’s take a look at what beans and lentils are and some of the differences when it comes to lentils vs beans.

Lentil is one of the smallest members of the legume family and is available in a variety of different types but the most popular ones used in cooking are brown lentils, red lentils, and green lentils.

While brown lentils cost less than the other ones and blend well with other vegetables so they are good for soups, green lentils are also referred to as French lentils and can be used in a variety of different types of foods, including salads. They will become firm when cooked much like Beluga lentils. Red lentils cook up quickly and many times will turn gold and lose their shape after they are cooked.

For decades, my parents owned a Greek restaurant and my mother fixed lentil soup as one of the soups of the day that they offered during the winter months. Most of the time, she used red lentils in her Greek lentil soup but also used white lentils, green ones, and sometimes brown lentils depending on what was available at the local grocery store. Lentil soup is very tasty and extremely filling.

Much like lentils, beans are also part of the legume family since they grow in pods here in from garbanzo beans to kidney beans, there are a variety of different beans that you can purchase and cook and they have different nutritional values them depending on their type.

I love to use the red kidney bean in my chili while the white bean is great with ham for ham, bean, and potato soup. A bag of dried beans is usually pretty cheap to purchase and can feed a large family when used with other ingredients to make a large pot of soup. You can add canned beans to a variety of different dishes and the great part is that will last a long time in your cupboard until you are ready to use them.

I like to use canned beans in my baked bean recipe since they are quicker and easier to use. You can pick up a bag of dry beans, including garbanzo bean or black bean, at the grocery store for a pretty low price and use them in a variety of recipes too. From green beans to adzuki beans, beans are a great food to eat with plenty of nutritional value.

Similarities of Lentils vs Beans

Both lentils and beans have a low-fat content while boasting plenty of fiber, protein, and vitamins that are essential to your health and well-being. Both beans and lentils can be substituted for meat in a variety of different dishes since they are high in protein and very filling. Beans have a low content of fat which makes them heart-healthy much like lentils.

Differences Between Lentils vs Beans

Lentils contain more fiber than beans do. For example, half a cup of lentils that are boiled will offer up about 7.8 grams of fiber while half of a cup of beans only contains about 5.2 grams of fiber. Lentils also contain fewer carbohydrates which convert glucose into energy but can also wreak havoc on a low-carb diet.

A great advantage of lentils is the fact that they cook quickly and you do not need to presoak them like you do many different types of beans. For example, it only takes brown lentils about an hour to cook, green lentils about half an hour, and red lentils will cook up in only about 20 minutes. You can buy canned lentils or dried lentils at the grocery store or dry lentils in a bag.

Dry lentils can be placed in water to created boiled lentils for curries or other dishes. My mom had used both types, depending on which ones were available at the local grocery store for her Greek lentil soup. The red lentil version was always my favorite because I think they have more flavor to them than the other types.

You can store uncooked lentils for a long time and although lentils may lose their color after a while, they will still retain their nutritional value as well as their delicious taste. Cooked lentils will last several days in the refrigerator which makes them a great option to use in a variety of dishes that you want to refrigerate or freeze to use again in the future while beans only last two to three days in the refrigerator.

While lentils are shaped like a lens, beans are larger and shaped like an oval or are grown to become a kidney shape. Beans take a longer time to cook and should be soaked in water for about eight hours before they are cooked. You can use a pressure cooker or crockpot to cook beans to reduce the cooking time but if you don’t soak them first, they can use a lot more power to be able to get them cooked all the way through.

Beans are not the greatest option if you are on a keto or low-carb diet since they contain more carbohydrates than lentils do. For example, half of a cup of beans will boast about 27 grams of carbs which is quite a bit but the different varieties can offer up different levels of carbs and other nutrients. Beans do not have as much dietary fiber as lentils either.

They are not very high in calories or sodium but do contain essential fatty acids that the body needs. Some beans contain a high content of omega-3 fatty acids, such as soybeans. Beans are a great dietary option for people who have diabetes since they do not cause a rise in blood sugar levels. They also provide about 15 grams of fiber per cup of beans which is very beneficial to your body’s health and well-being.

FAQs about Lentils vs Beans

What are puy lentils?

Basically, the puy lentil is a green lentil that is grown in the Le Puy area of France.

What are Navy beans?

Much like Great Northern beans, navy beans are shaped like lima beans and also resemble the Cannellini bean.

What is the black lentil used for?

Much like the black bean, black lentils can be used to jazz up a salad or even a baked potato. Many people who are health conscious will use black beans or black lentils in place of meat in a variety of different dishes or even as the main course. Both black beans and black lentils are tasty, have plenty of soluble fat and fiber, and are full of essential nutrients and vitamins that your body needs. 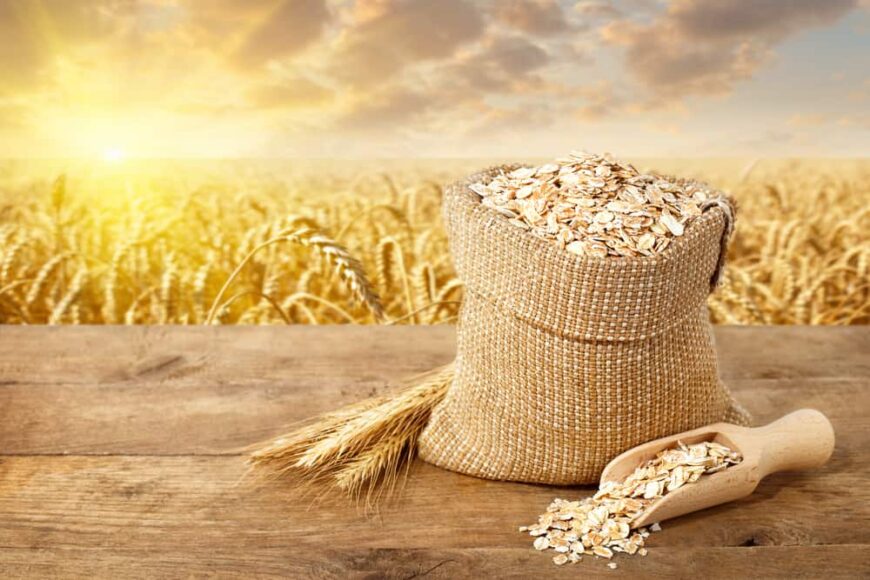 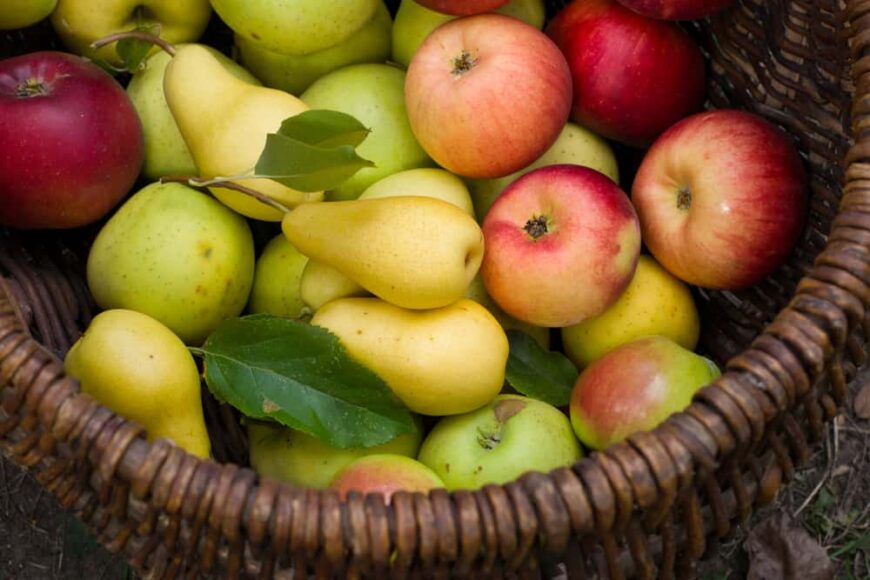 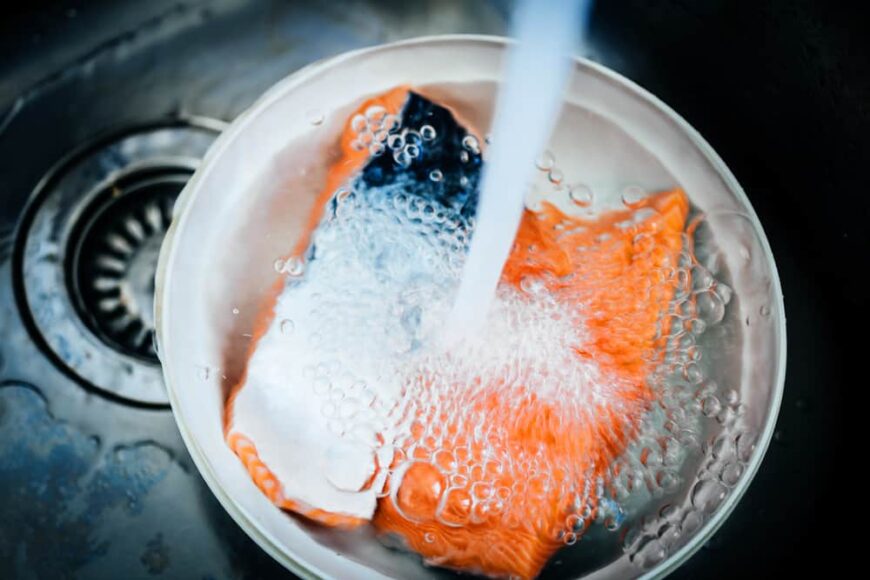 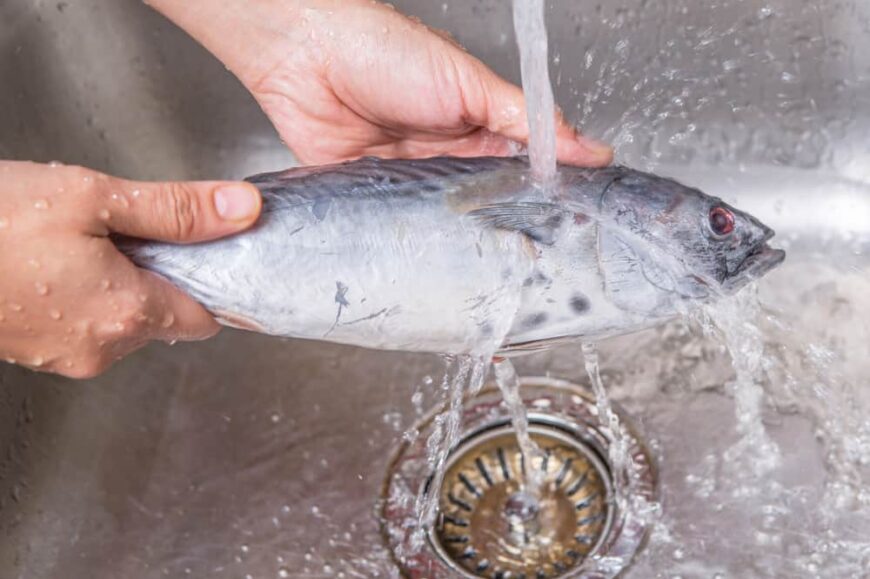