Looking for LEGO alternatives for your kids? There are many to choose from. I break down your options into three categories - compatible, similar (clickable or snappable) and then general building toys. Get all the details here. 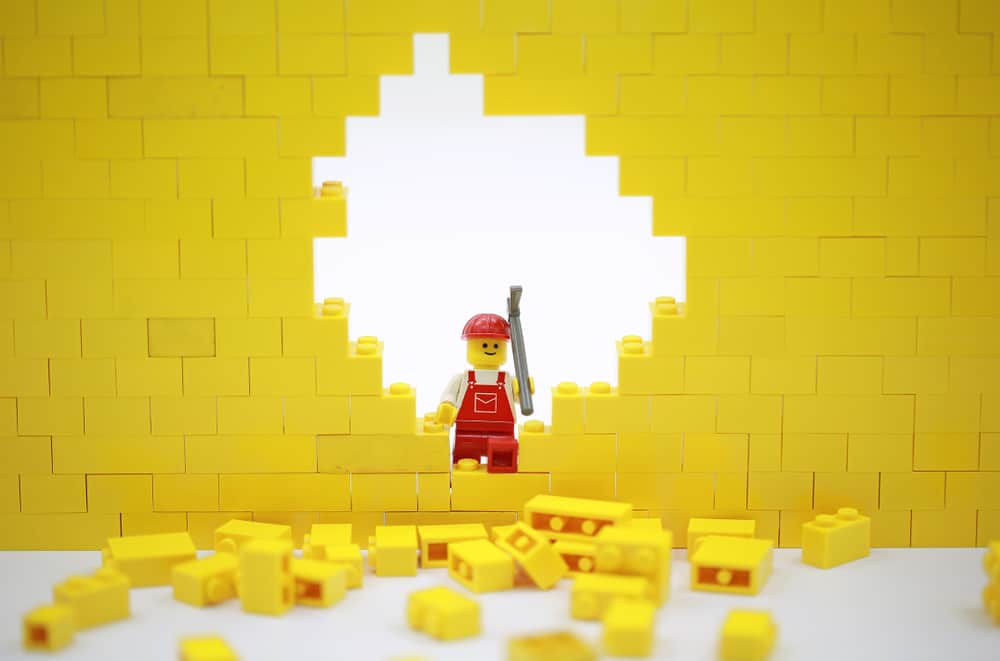 I’m wading into this topic because my wife and I have two sons. Our oldest is 7 and the youngest 4.

I love LEGO. Our boys love LEGO. I’ve spent untold hours building kits and random stuff with my boys and will continue to do so. I’m not publishing this to deter anyone from buying LEGO. Instead, this list is meant to provide other options whether a budget is a concern or you’re looking for a building toy that’s a little different.

LEGO isn’t the only building toy in town. We’ve researched and bought (or suggested as gifts to family and friends) many alternatives to LEGO for our boys.

I’ve used many. Not all, mind you, but many.

If for whatever reason you are looking for a LEGO substitute, this is the place for you.

Before I get into the list, there are two considerations when considering LEGO alternatives. They are:

1. LEGO Clones:  What I mean by this is the pieces are the same more or less but fall under a different brand. In fact, these actually snap with LEGO so they are a viable option (often cheaper) that can mix with your existing LEGO. The downside is lower resale value and safety concerns.

2. Clickable or snappable toys:  Another approach to LEGO alternatives are building type toys that aren’t LEGO or all that similar to LEGO.

3. Building toys generally:  These are alternatives in that they are building toys in general.

A. LEGO Clones (compatible with LEGO)

This first list includes all brands that are compatible with LEGO bricks. This is possible because LEGO lost its lawsuit with Mega Brands.

A few considerations to keep in mind when buying LEGO clones is resale value and safety.

While we’ve mostly bought LEGO brand bricks, we have bought a few kits under other brands. We have a local toy store that doesn’t sell LEGO but instead Mega Brands, so when there, that’s what we buy. They are compatible with LEGO bricks, so once done the kits we mix it all in the tubs.

When I went on a trip where I visited the Midway aircraft carrier in San Diego, I bought my son a Sluban brand Apache helicopter brick kit that was compatible with LEGO. I set out the kit I bought below under Sluban.

Overall, people really like the Construx bricks. You can build nostalgic characters and sets like Primarys of the Universe and Teenage Mutant Ninja Turtles.

Sluban is quite a bit cheaper than LEGO and they offer a wide variety of kits. However, for some kits, customers mentioned that the completed toy didn’t stay together well.

We bought a Sluban kit for our son and I thought it was pretty good and I’ve built many LEGO kits over the years. The helicopter above was solid and fun to build. If you like military stuff, Sluban offers a good selection of this.

If Star-Trek is your thing, Kre-O is for you. The pieces work with LEGO. Other things you can build are Transformers and Dungeons and Dragons.

As you can see, the distinguishing feature of Laser Pegs is that the pieces are transparent and emit light. It’s a cool concept and adds a fun dimension to this LEGO alternative. Yes, the bricks work with LEGO.

Flexo clickable pieces work with LEGO. In addition to pieces clicking together, they bend so you can create bendable creations which is a welcome additional feature. I can see how having Flexo pieces in a collection would make for more interesting clickable brick creations.

For the money, BanBao looks great. I’ve never bought a BanBao set, but apparently it works with LEGO.

Like BanBao, I’ve never bought a Bestoyz kit but it too works with LEGO.

While it’s the LEGO brand, the Technic building toy is something to consider as your kids get older. It’s advanced LEGO which can build some amazing things with motors and plenty of moving parts. It’s more complicated for sure, but the sky is the limit with what you can build.

B. Similar Concept to LEGO: Click or snap together toys

While Nanoblocks appear to be compatible with LEGO, they do NOT work with LEGO. The bricks are smaller and won’t snap to LEGO. The smaller bricks offer more detailed builds. Some of the architectural-inspired kits look amazing (I’m a big castle fan).

Meccano has been around for a long time and it’s still a great building toy. It’s a bit more tedious having to screw or bolt pieces together, but it gives you plenty of functional building options such as the operational crane above.

Our boys have the straws and connectors toy. While simple, they use it quite a bit. It’s awesome for building fort frames. Kids as young as 3 can put them together but they don’t really get constructing anything useful until age 4 or 5.

Our oldest son played with ZOOB at various friends’ houses and he liked it a lot. I remember one time when he didn’t want to leave as he was engrossed in building a ZOOB creation. Because pieces are flexible via the connection, you can build bending, flexible creations which distinguish it from LEGO.

Qubits is another building toy that can create all kinds of shapes and structures. Like all building toys listed here, it engages kids’ imagination. The pieces snap together and can bend once put together.

As you can see from the above photo, Brackitz kits enable your kids to build fun 3D creations that actually work. I find the example of the Ferris wheel compelling because our son wanted to build a Ferris wheel with Technic LEGO, but the two of us couldn’t figure it out. Some kits come with pulley systems, which I can tell you from experience, is loved by kids.

If you child enjoys building 3D shapes, this could be a good toy for them. Based on researching completed projects, I didn’t find any completed projects you could play with, but instead, the fun is coming up with interesting shapes and designs.

When our oldest was 2 I was chomping at the bit to start building LEGO with him. I played with LEGO as a kid and couldn’t wait to jump back in. However, two-year-olds are too young for regular LEGO. LEGO’S solution is their DUPLO® line which is larger blocks. Both of our sons enjoyed this.

Green Toys Blocks are a “green” toy in that they’re made from recycled plastic and don’t contain BPA or PVC. You can wash them in the dishwasher. Great for very young kids. 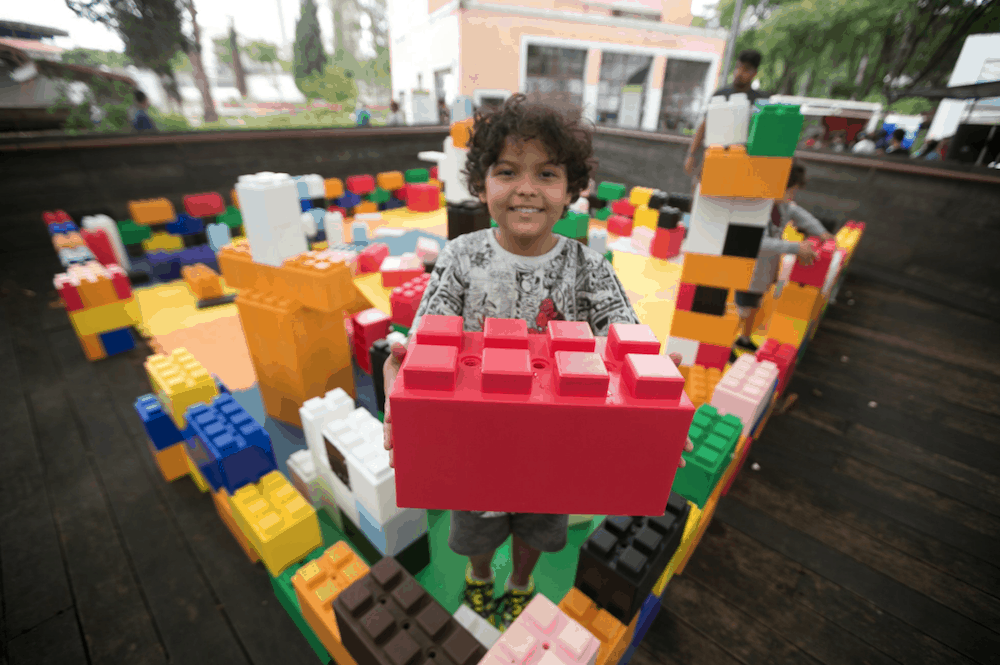 I think Ever Block Systems, if you have the space, are awesome. Kids can build forts, walls, rooms, shelves, etc. The thing is you need plenty of space and they aren’t cheap if you want to buy enough to actually build something cool.

In our house, we call Bristle Blocks “comb toys” and they were a hit when our sons were young. The pieces very easily connect together so that toddlers can build things pretty easily.

Polydron toy kits create 3D creations which can be fun. If you have enough of them, you can build large structures which kids like doing.

I don’t really see the appeal of magent toys but both my boys enjoy them when they get their hands on them. We never bought them any because some of their friends have them as well as a community center we frequent. I think they like the magnet aspect of them (magnets seem to fascinate kids).

These magnet tiles are similar to the flat panel Picasso tiles above except these aren’t solid panels.

While for slightly older kids (i.e. not toddlers), there are few kids who don’t like creating marble runs. Not only do they love building the run, but they enjoy playing with it once built. They can be challenging in that the creation needs to be designed so that the marble can successfully make it through the course, but not overly complicated that kids can’t figure it out.

Our oldest has a marble run set and loves it.

And here’s a more advanced marble run option by GraviTrax:

Our oldest son loved wooden blocks as a toddler. It doesn’t get any simpler than this, but he played with them daily building towers, walls, and whatever else inspired him. If you have a hard floor, get prepared for a lot of crashing blocks… it’s loud and jolting.

Our youngest son at the age of 3 and now 4, loves Matchbox tracks and structures. Not all kids do, but those who do enjoy them for hours. We were kinda clueless in the beginning as to the difference between Matchbox and Hot Wheels so we have both types. Our son doesn’t care. He loves playing with both of them.

The Matchox structures are fun for “real world” play while the Hot Wheels tracks (see below) are fun for racing cars and creating fun tracks.

Hot Wheels tracks can be a blast because you fire out the cars from a launcher and see how well you can get through various track configurations. A good old game of smash up is fun too. 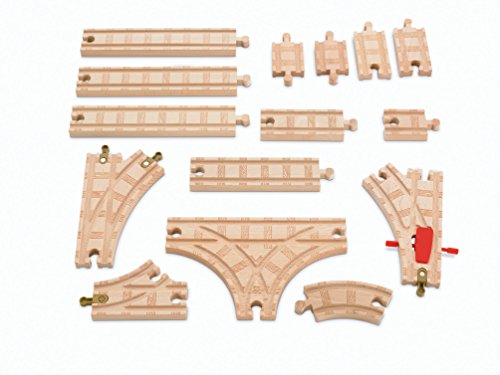 Over the years, our sons have built up quite a collection as a result of birthdays and Christmas’s. While I prefer building LEGO, our boys have spent countless hours creating cities and track configurations.

Play Mobil is a very popular toy. There isn’t much building to do, but you can mix and match sets to create some amazing scenes. We never bought them any Play Mobil because their grandparents have it so it’s nice to offer a novel toy when they go there.

I was surprised to see that Lincoln Logs are still available. This was one of the first toys I remember having as a kid. We never bought them for our kids because they really liked the Thomas and Friends train stuff, but Lincoln Logs are a great building style toy that kids enjoy to this day. 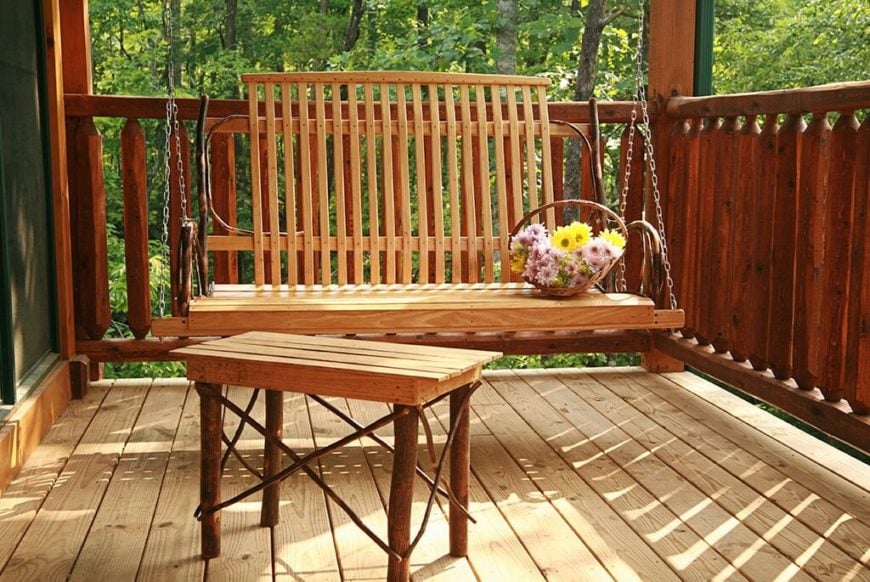 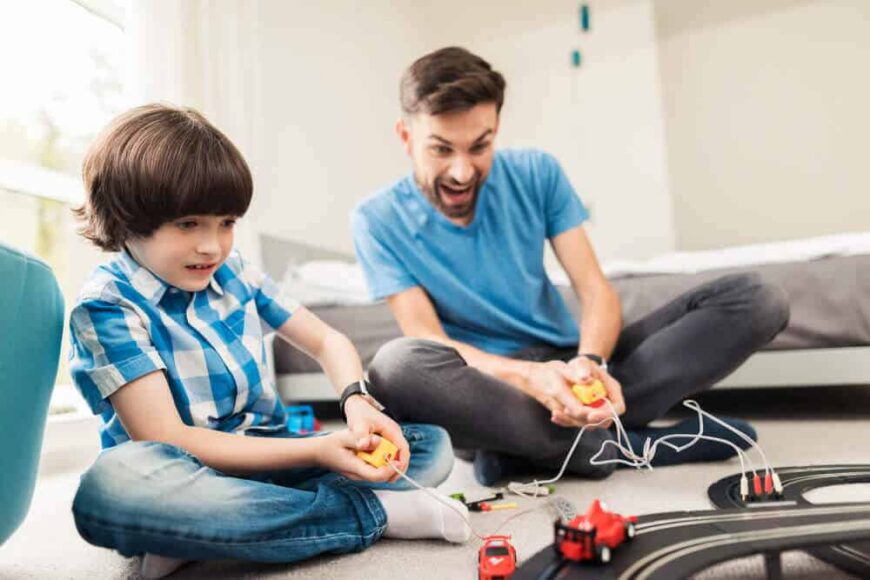 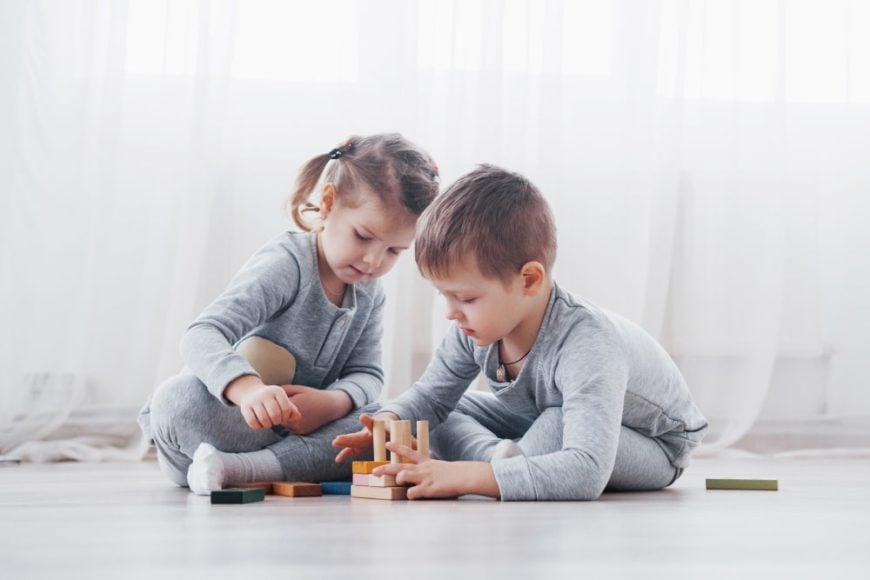 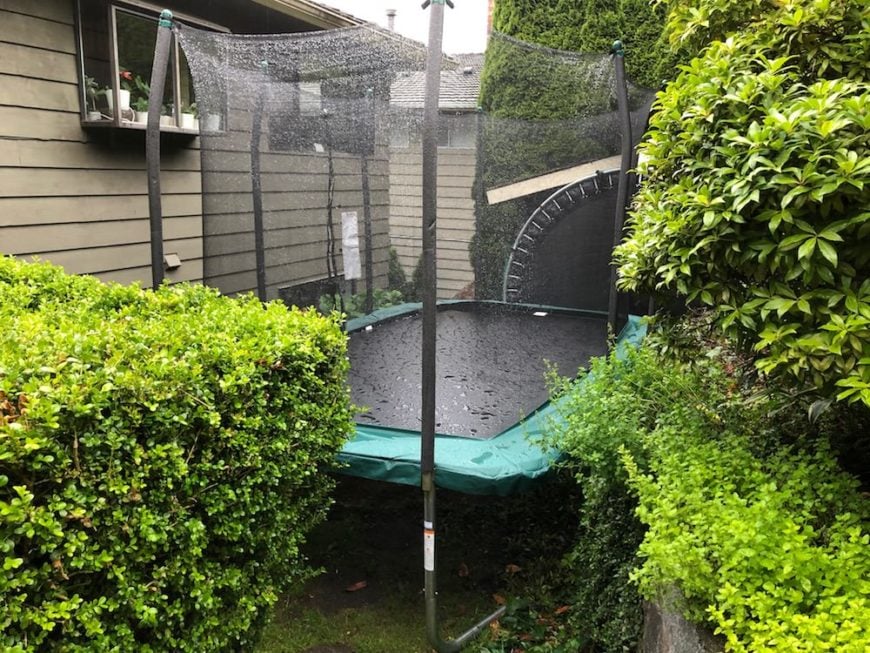