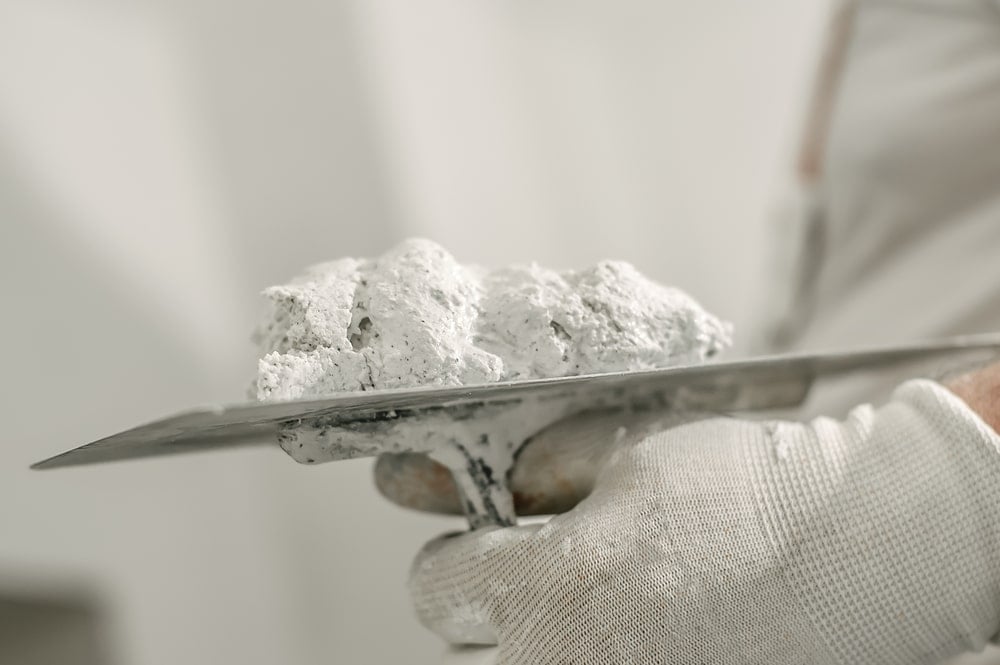 To the average person a putty knife and a joint knife might look like the same kind of tool. However, to those who work on home interiors on a regular basis the two tools have very different purposes and functions ranging from an all around flat tool to drywall construction.

When it comes to house or facility interior construction, understanding the difference between a putty knife and a joint knife becomes fundamental. To a regular person unfamiliar with interior construction work, both might seem like the same kind of tool or variations of the same.

They both look like scrapers or spreaders, both tend to be used the same way, and both come in a variety of shapes for different applications of building material. However, to the trained eye, the two live in very different worlds with specific purposes that don’t always meet. 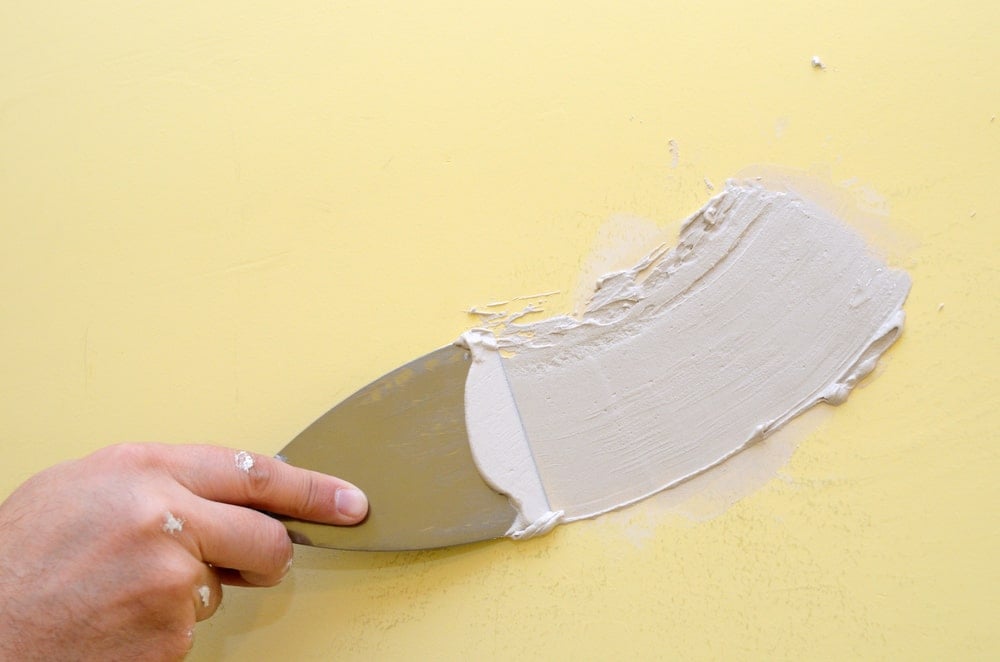 Often assumed to be some kind of basic scraper, a putty knife comes in a variety of lightweight flat shapes of metal with an ergonomic handle on one end and a shaped flat blade on the other that sections off with a straight edge. Putty knives also come in an assortment of sizes, with the smallest being just an inch and half across in width and the longest being an average of four inches across.

However, the blades themselves tend to not be very big, about the size of a normal male hand which then gives the tool its advantage in tight spaces. Because these hand tools frequently deal with material that is wet or has moisture content mixed in, the better versions of putty knives are frequently manufactured from stainless steel to avoid problems with corrosion.

Carbon steel is possible as well, but it will frequently start to rust after the first “wet” job. Putty knives are usually used for applying spackle, paste, glue, or anything of a similar nature and spreading it out. The very cheapest of putty knives are made of plastic and used as consumable throwaways.

Some like to use these versions for wood or delicate material to avoid the scraping risk of metal. However, professionals opt for the higher end steel versions, clean them regularly, and re-use their putty knives all the time.

This is the most common of the putty knives. The edge is a singular line without any features, and it can work as both a scraper or spreader.

This putty knife has the edge formed at an angle, which allows the tip of the blade to be pressed diagonally against a surface instead of straight on or flat.

Depending on the material being applied, the stiffness of a putty knife makes a difference. Some material spreads easier with a soft, bendable blade while other material needs a stronger, stiffer blade applied. The two give a builder a choice instead of just working with one form.

As noted above, putty knives come in a variety of width measurements. The small ones are great for mini-jobs of spreading or working tight corners. The very wide versions work far better when the material has to be spread across a large wall, ceiling, or floor surface. 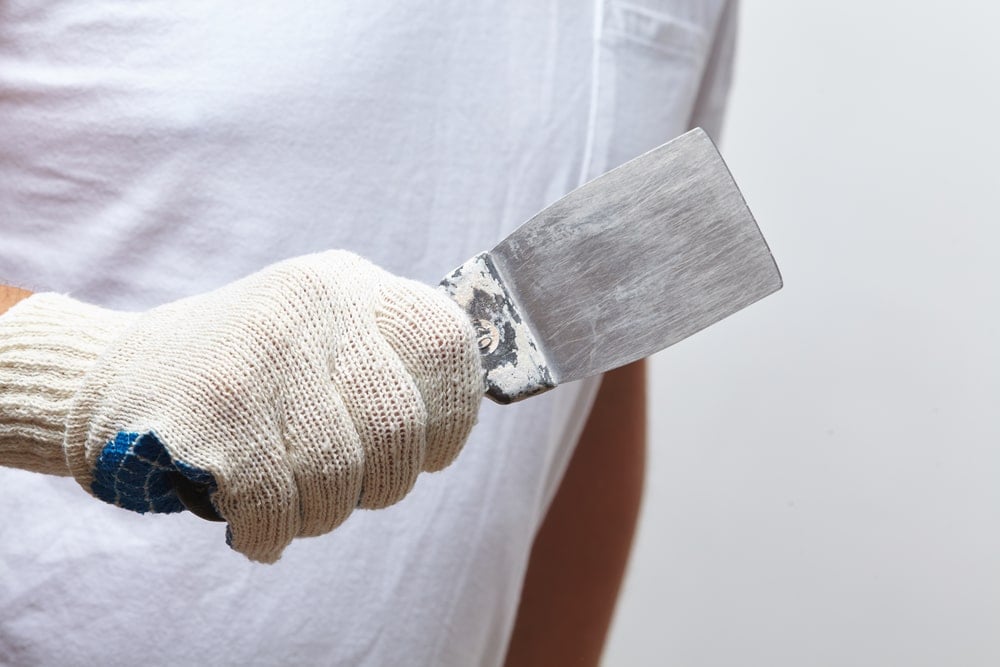 Lots of building materials and art products can be applied with a putty knife. In fact, it can be used on all kinds of compounds that have a paste-like consistency, including food. Most folks will start off with a stiff blade thinking strength provides better performance of spreading, but this can be a common rookie mistake as well.

Strong blades often spread material too thin and cause unnecessary scraping. Artists tend to favor flexible, bending putty knives to apply large amounts of paint which they then spread with brushes. Folks will also start off opting for plastic putty knives because they are cheaper and the job is assumed to be the only need. Again, plastic tends to break and usually ends up needing to be replaced multiple times, costing more money in the long run.

The best all-around putty knife to start with is a stainless steel higher quality choice that has a medium level of flexibility. This will avoid rust problems and the blade with a nylon handle can probably last just about a lifetime without needing a replacement. Stainless steel tends to clean exceptionally well too. Liquids don’t impregnate the blade and even paints come off with a bit of solvent cleaner to help the removal.

If one examines the putty knife closely, he or she would find that the middle of the blade is actually a bit thinner than the outer edges. This allows a far more even application of material when the putty knife is used as a spreader, which in turn reduces the number of times a swipe needs to be applied and shortens the overall work overtime. Cheaper blades won’t have this benefit, and the material spread process will thus take longer.

A putty knife can also be used as a scraper, which becomes fairly easy due to the straight edge nature of the blade. The chiseled putty knife is a better choice for this kind of work since the angled edge can get under material easier, avoiding scratches.

Stiffer blades are a better choice for scraping, forcing the blade under the material instead of bending to it. Definitely do not use a plastic putty knife for this kind of work. Where a sensitive or specialty work is needed, you may want to consult with an expert first before scraping to avoid irreversible damage.

Basic putty knives that are one-time use can be bought for less than a dollar in price. Middle of the road metal putty knives ranges anywhere from $6 to $15 per tool, with the painter’s putty knife running on the higher end. High-quality putty knives will cost $10 to $20 per tool but will often last for decades if taken care of properly.

A joint knife goes by a number of different names, including a taping knife. The key identifier is that the joint knife is specific to drywall installation work, is designed to spread drywall mud over the joints and dents made by the drywall nails that sink into the drywall a bit.

The joint knife is also instrumental in flattening out and applying pressure when installing the fiberglass or paper drywall tape. This last stage helps create a finished surface so that when the drywall is painted over, one can’t see where the edges of the drywall panels end and begin.

The above said joint knives can and are used for a variety of other purposes, including spackling, spreading, scraping, patching cavities in walls, and as a general hand tool even in cooking. However, unlike the putty knife, joint knives tend to be much wider.

They typically come in the smallest size of five inches across to as large as 12 inches in width. When put side by side people can see the difference immediately between the two when the smallest sizes are compared. However, the largest putty knife and the smallest joint knife tend to look very similar in size and function many times.

Why So Many Sizes? 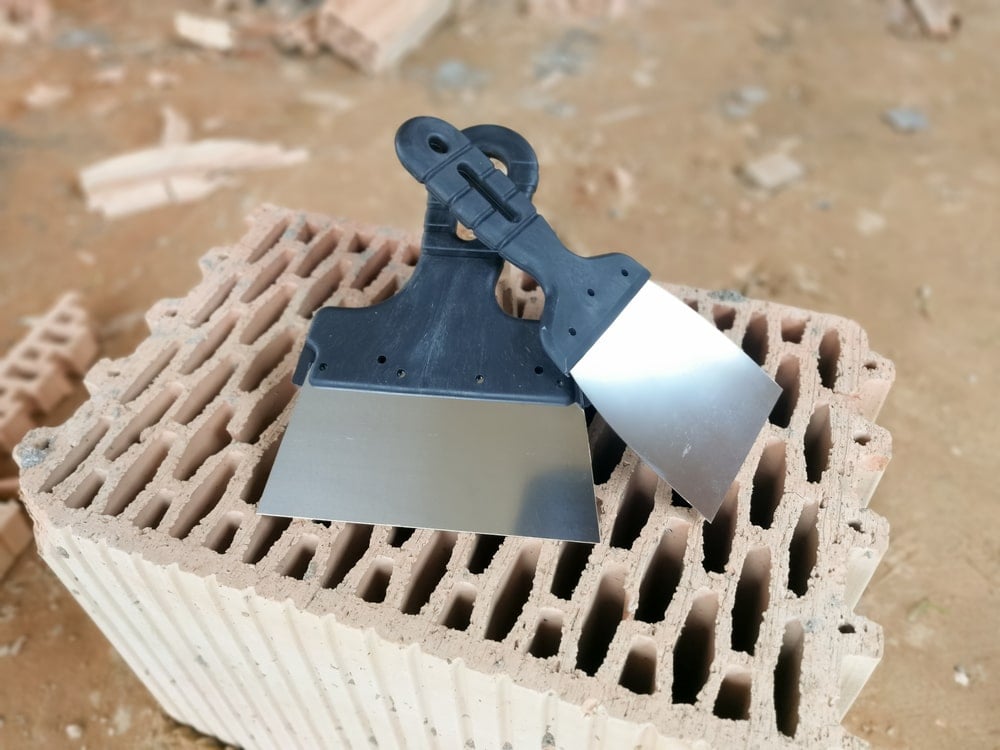 A professional drywall installer ends up working in all types of buildings, offices, and homes when installing interior wall and ceiling surfaces, and that can end up meaning work in very hard to fit places as well as applying drywall material on large and long surfaces as well.

To meet the construction need of a given job, joint knives come in a variety of sizes to match the job function, allowing the drywall installer to perform the finishing function quickly and smoothly. Many professionals utilize a kit with multiple sizes included using as needed day today.

Most large joint knives from 6 inches and bigger help the installer to pick up and apply drywall mud almost the same way a bricklayer would apply mortar with a scoop and spread action. Trying to do this kind of job with a smaller putty knife would be silly and would also take three times as long if not more.

As a result, many installers have multiple joint knives of different sizes to let them get into corners and angles versus large flat surfaces across the middle of a ceiling or wall. Some of the biggest blades run as wide as 14 inches to do the drywall job right.

The smaller joint knives are geared more for drywall taping applications. Again, the paper or fiberglass tap seals up the gap between two drywall panels. To ensure the tape applies evenly, a blade just as wide or wider is used by hand and pressed against the tape, securing it in long strips. This in turn makes sure the tape doesn’t peel from the panel edges off later on.

A unique specialty tool in the drywall joint knife family is the right angle joint knife. This particular choice helps an installer apply mud and panel tape right into a corner where walls meet or where walls join with the ceiling.

The 90-degree aspect lets the hand tool apply pressure on both directions of the wall or wall and ceiling at the same time. The result is an application that finishes the corner and avoids cracks that become obvious as the paint dries otherwise.

Technically, it is possible to use a joint knife for scraping, but it’s not advisable. Most joint knives can scrape off drywall mud and simple spackle or putty but harder materials can be more of a problem. The joint knife can even buckle when applied too hard, potentially resulting in an injury. Additionally, most joint knives have a flat edge and are more flexible than a rigid putty knife.

Both conditions will increase the risk of scratching as well as being unable to scrape properly the first go, and then the user tries again potentially damaging the surface. For a real hard removal and scraping job, it’s much better to use a chiseled edge rigid putty knife instead.

The pricing for joint knives will start at $7 and reach as much as $40 per blade. Kits with 6 different joint knife sizes included can price near or above $130, including a bag to keep them in when not in use. 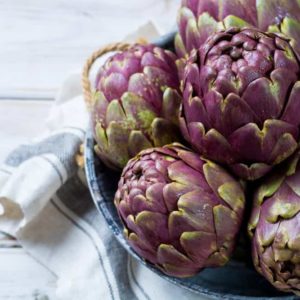 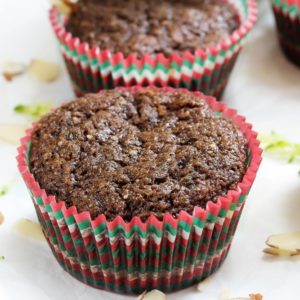