Learn what a vapor barrier is and discover whether it is really necessary in a basement or if it is just an added seal with no use. Here's an overview of the vapor barrier along with its benefits and drawbacks including important facts that you should know about it as it pertains to basements. 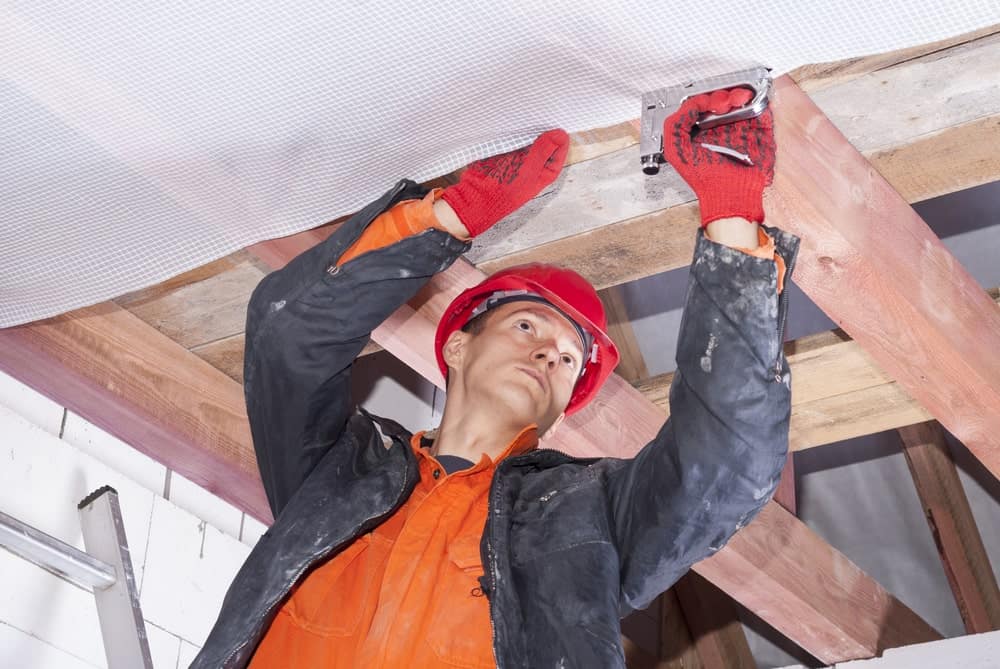 I was mortified! I had never really noticed it, because, well, I suppose I don’t spend enough time cleaning my baseboards. My mother-in-law was in town, sleeping over in the guest room. She “accidentally” knocked her purse over behind the nightstand and noticed what I think was the last thing I would have ever had her find in my home. Yes, it was that dreaded, nasty mold. The air vents had been off in that room, so proper ventilation hadn’t been available. That’s when I studied up on vapor barriers.

The What, Why and Where of Vapor Barriers 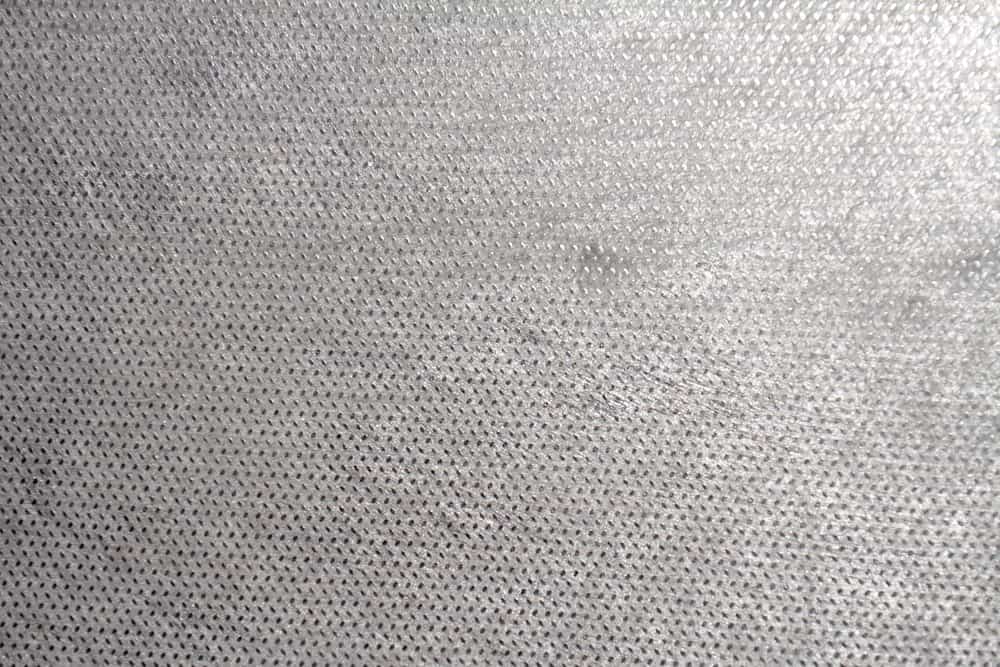 What is a vapor barrier and what is it used for? Vapor barriers are materials that combat moisture diffusion through walls, ceilings, and floors. They are most commonly made of vapor-retardant paint, treated paper or foil, or polyethylene plastics, but there are other options.

Vapor Barriers are not actually “barriers” at all, but vapor-diffusion retardants, or VDRs, which, at the molecular level, balance the flow of moisture. The word barrier has the inference of a solid seal that would stop any moisture flow, but these, or any materials, would let some vapor pass through.

A vapor barrier’s potential to retard water diffusion is determined in terms of “perms”. A material’s permeability is a measurement of the number of grains of water vapor passing through a square foot of material per hour at a known differential vapor pressure, or, in lay terms, the rate at which a liquid or gas can pass through a material.

Vapor barriers are used primarily to keep moisture from building up within the insulation when your home was constructed for the purpose of keeping you warm. When most homes are insulated, building codes require vapor barriers.

Vapor barriers are used for a number of reasons, the most prominent of which is to prevent mold, 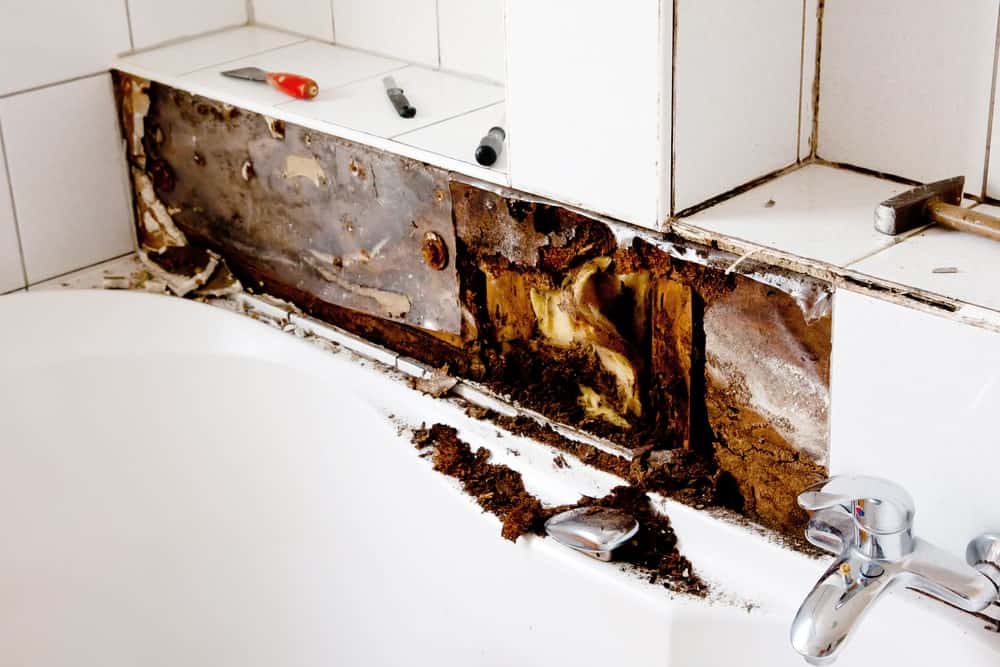 but rot and other problems can occur within the walls, as well. Some other reasons you may want to utilize vapor barriers throughout your home, whether it be for new construction or remodeling, are:

Where, in a home, are they typically used? They are used throughout a home. Vapor barriers can be especially important, however, in crawlspaces and basements, as well as slab-on-grade foundations. Consider basements.

Vapor Barriers in Basements: What to Consider 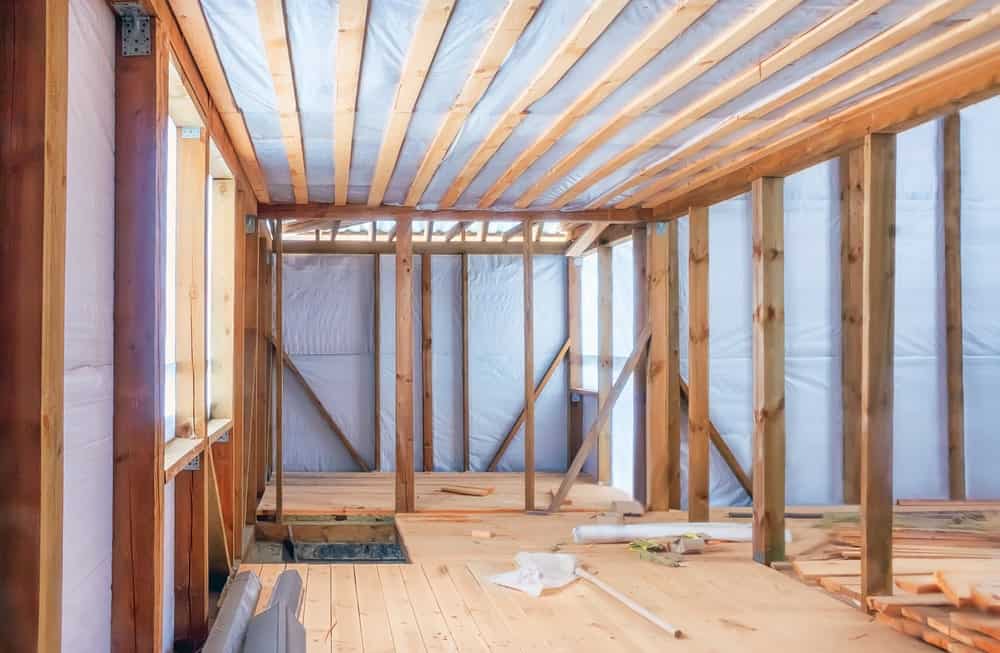 When first widely used, vapor diffusion retarders were misused because builders and users didn’t understand that climates in various regions meant that the use and placement of the vapor barriers needed to be adjusted accordingly. Sometimes this meant that vapor barriers exacerbated the problem instead of helping, but the industry has progressed far beyond those days, knowing now that the number of heating degree days (HDDs), units that calculate daily the instances when outdoor dry-bulb temperatures dip below a given level, usually 65 degrees Fahrenheit, in a certain region should always determine how the material should be applied.

The construction of the wall, for instance, is vital to the use of a vapor barrier. If you have a framed wall that is adjacent to a concrete foundation wall, where the vapor barrier is next to the drywall, in front of the studs, the fiberglass insulation gets wet and becomes a breeding ground for mold. When the mold grows, it will spread to everything around it, studs, drywall, etc. When a vapor barrier is installed on the interior, there is always a possibility that it can hinder inward drying. Your walls remain or get periodically wet throughout your home’s life and you can end up dealing with some very serious issues. Your walls can become wet if your windows leak, if the airflow isn’t just right, or for a number of other reasons. Spaces like basements or crawlspaces are the most susceptible. Though quite pricey, spray-in-place foam insulation is one way to go. You can also use a combination of materials, again depending on where you live and building codes. There are several constructs to choose from.

What you have chosen for cladding plays a role in how you should decide on the vapor barrier, because this can further exacerbate the problem with exterior-toward-interior vapor flow. When claddings, like traditional stucco and brick, become wet, they retain the water, so it takes them longer to dry out. In the heat and humidity, they draw moisture in as they are heated by the sun.

Benefits and Drawbacks of Vapor Barriers: A Comparison 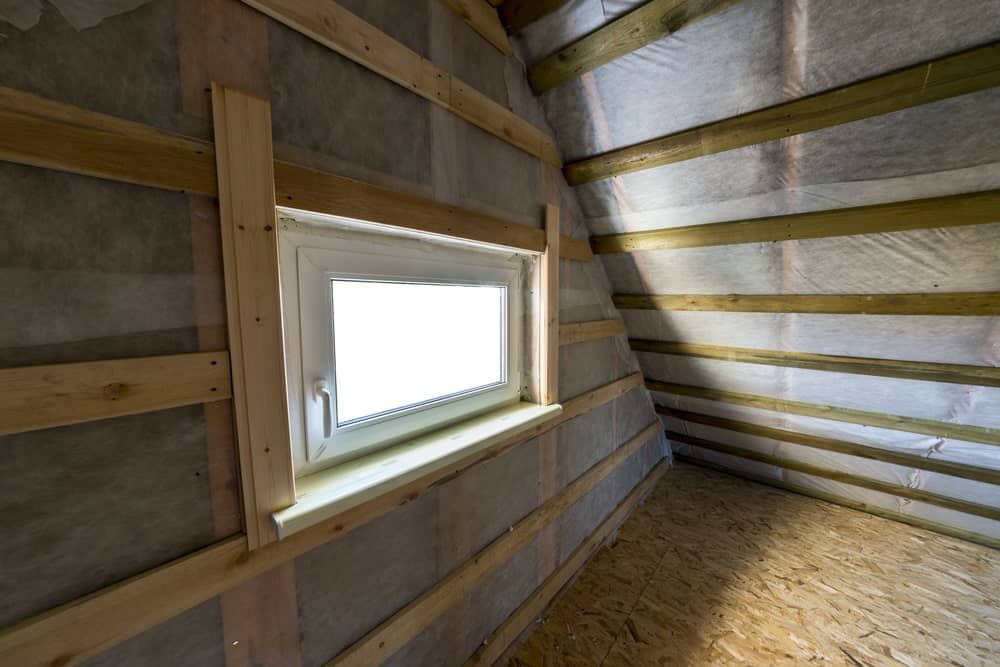 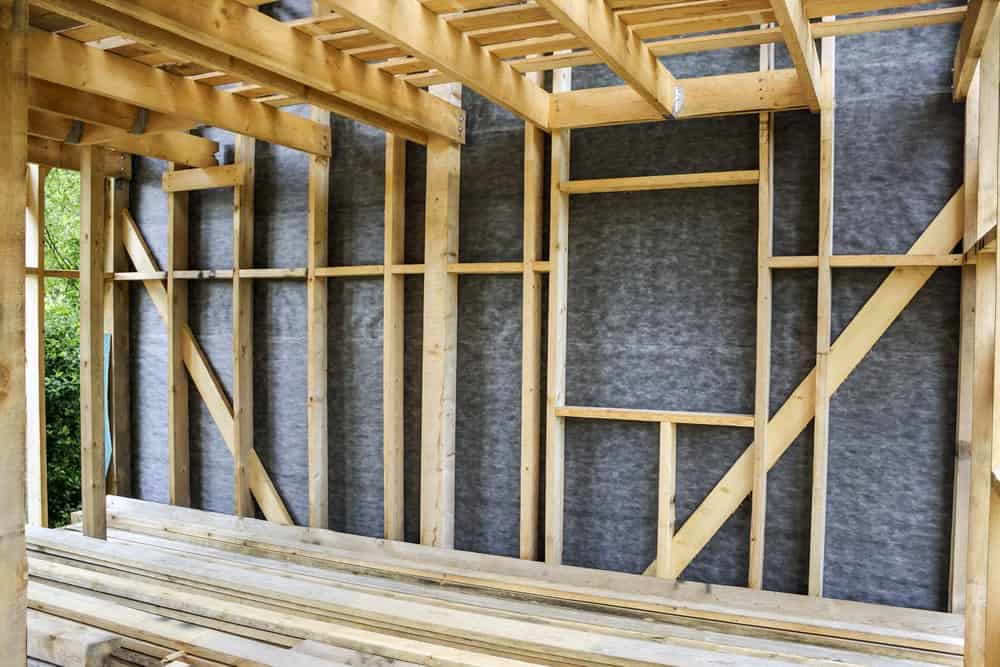 Importance of Knowing the Facts About Vapor Barriers

Vapor barriers are used in many regions, many countries. You can depend on your inspector knowing the facts about vapor barriers, or you can know the facts and make sure you don’t end up on the bad end of a mold scenario. Knowing the benefits and drawbacks of the variety of vapor barrier materials available and understanding how they are to be used according to climate, construction, and cladding are crucial.

Here’s the key to the whole decision about vapor barriers: Ask yourself where the water vapor is trying to move to. Once you can answer that question, you should be able to formulate a solid plan that will succeed in defeating the problem of moisture and breeding ground for mold.