Having to propagate English Ivy at home you need to learn its roots system first. Read this article about how to keep the English roots system and how long they grow. 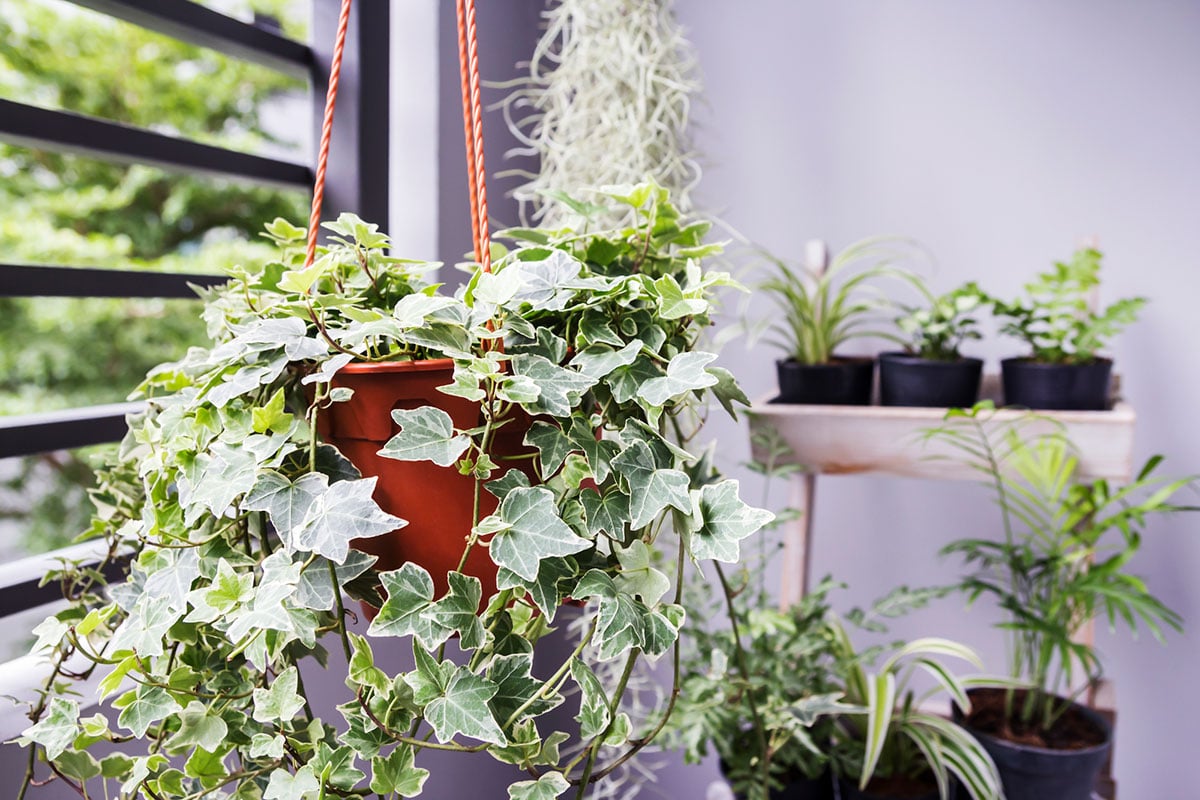 In order to best care for an English ivy plant at home, you have to consider its root system. The English ivy root system is the most complex part of the plant. Yet it’s not very long.

Additionally, the ivy roots can actually be regrown and developed into an entirely new plant. However, before you learn how to propagate English ivy, you need to know exactly how long the root system can grow. This information will help you determine when to root English ivy cuttings for propagating a new shoot.

How Long are English Ivy Roots

“English ivy or common ivy, Hedera helix, is an evergreen climber that creates a leafy backdrop on walls, fences, trellises, buildings, and pergolas. It can also be grown in pots or as a house plant,” according to Gardeners’ World. To make the most of these plants, it’s time to learn about the root system.

English ivy roots are super shallow. They don’t go very far at all, and in fact, these root systems contain both air roots and soil-based roots. When you look at an English ivy plant, the majority of the growth is in the stems.

You have a long stem that is like a vine and it grows every which way. 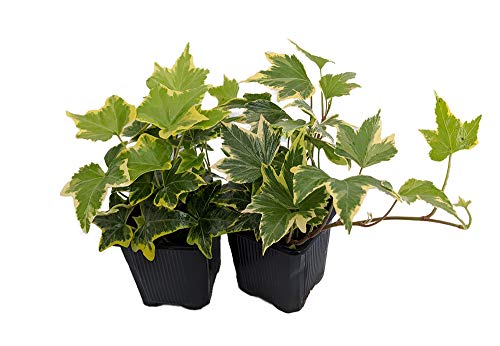 Air roots send out some sort of sticky liquid that helps these vines literally stick to walls and other vertically reaching objects. English ivy is commonly seen growing on houses and buildings where maintenance is lax, which is due to the invasiveness of this plant species.

See also  Our List of the 52 Top Gardening Websites

Thanks to the shallow roots, it is very hard to stop or kill English ivy. You have to remove all of the plantings in order to get rid of this plant, which grows like kudzu. However, most people wouldn’t dare because English ivy appears attractive on the exterior of buildings. And since it grows so easily, it’s a cheap way to add curb appeal.

Yet due to the sticky substance that is exuded by the air roots, and the way the plant snakes around objects, this can cause decay and destruction in brickwork and concrete, as well as trees and wooden poles. You may also suffer from rodent infestations and insect habitats that may be averse to the humans living in the building as the ivy creates a great ground and wall cover. Mice love the stuff for making a nest, as do spiders.

When propagating an English ivy plant so you can get a new free plant, you need to know how long the root system can grow to determine if your plant is healthy. The English ivy root system is shallow and allows for the roots to be cut and propagated.

What this means is you can snip off part of the plant with greenery from an English ivy plant and replant another plant. The way this works is by using a propagating liquid called a root hormone. This is a chemical solution using indole-3-butyric acid that protects the root while stimulating the system to regrow a new shoot. 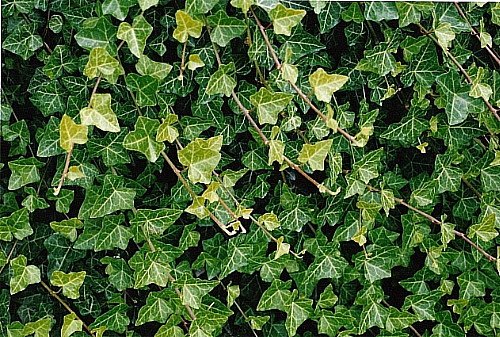 There are many reasons why you would want to propagate the cuttings of an English ivy plant. Primarily, this is to save the existing plant in case the leaves start to turn yellow or wilt due to insect infestation or disease. The roots are still viable in most cases and can be propagated to grow a new plant that is not attacked by insects or possibly a disease.

Yes, with a disease there is always the chance that it has been contracted through the air, soil, or water, and the root system is not viable for propagating. However, this is rare and leaves you with the opportunity to save a dying plant.

You also save money by propagating a root system and a sprig of an English ivy plant. This grants you an unlimited number of free plants. If you are running a nursery or selling plants or floral arrangements, this would be an eco-friendly and economical way to replenish your stock. The only cost you have would be for the potting soil, pots, and root hormone.

The only difference in costs would be the cost of a new plant versus pennies spent on root hormone, along with the transportation costs for purchasing a new English ivy plant. Ultimately, root propagation of English ivy plants is the cheapest and most convenient way to get more plants for your money. Also, since this is an invasive plant species, it is not hard to grow new plants from propagation methods. 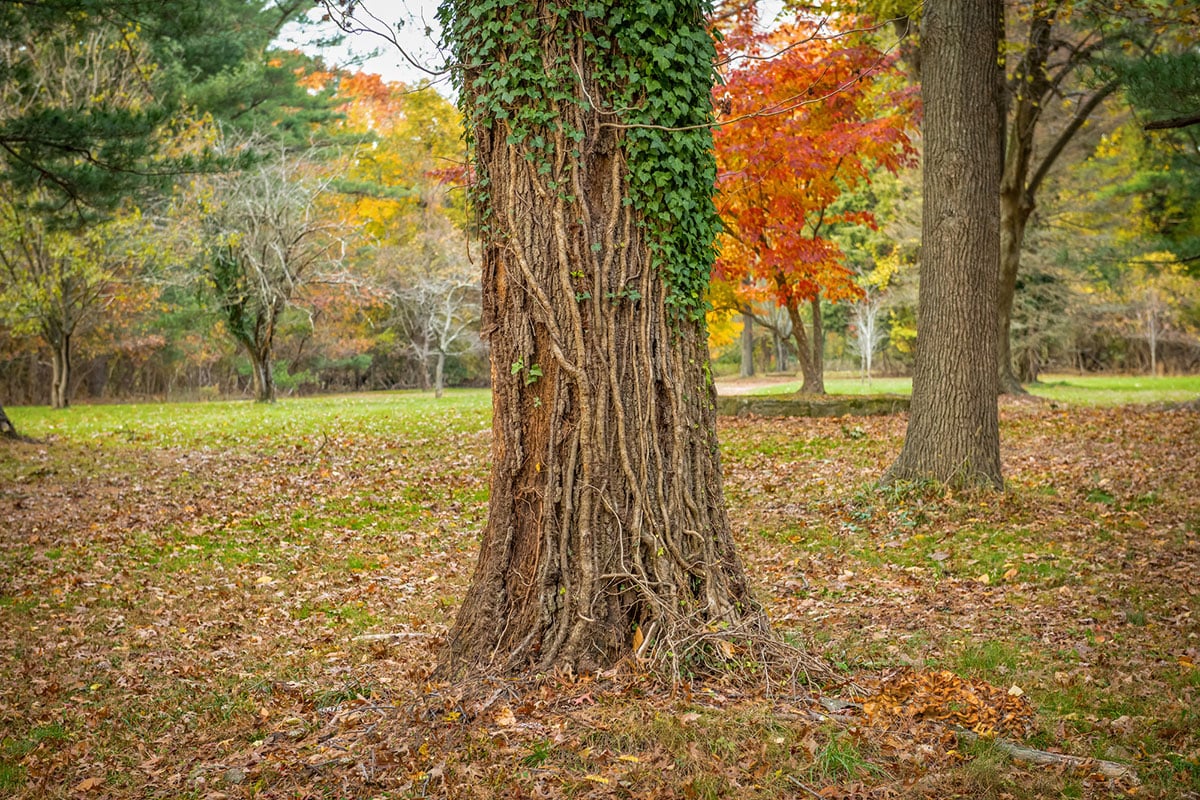 If you are afraid of killing English ivy roots, it is important to understand how long the plants need to be when cutting them. Root English ivy cuttings that are cut to be 6 inches long when you are propagating them. The root end needs to be healthy and white, rather than wilted or moldy.

If you see any signs of decay, the root may be rotted and should be cut out. These cannot be propagated or should not be, given their state.

See also  What is a Wild Pansy Plant and How to Care for It?

However, since English ivy plants grow to be about 4 to 10 feet long for a healthy adult plant, this should not be a major concern. You should be able to find a piece of cutting that is still healthy even if your plant is not looking so good. As the air roots grow like hair, you do not have to worry about these when planting a new shoot of English ivy.

The air roots naturally grow along with the plant as needed when the vine part of the stem is growing.

Getting English Ivy Roots Under Control 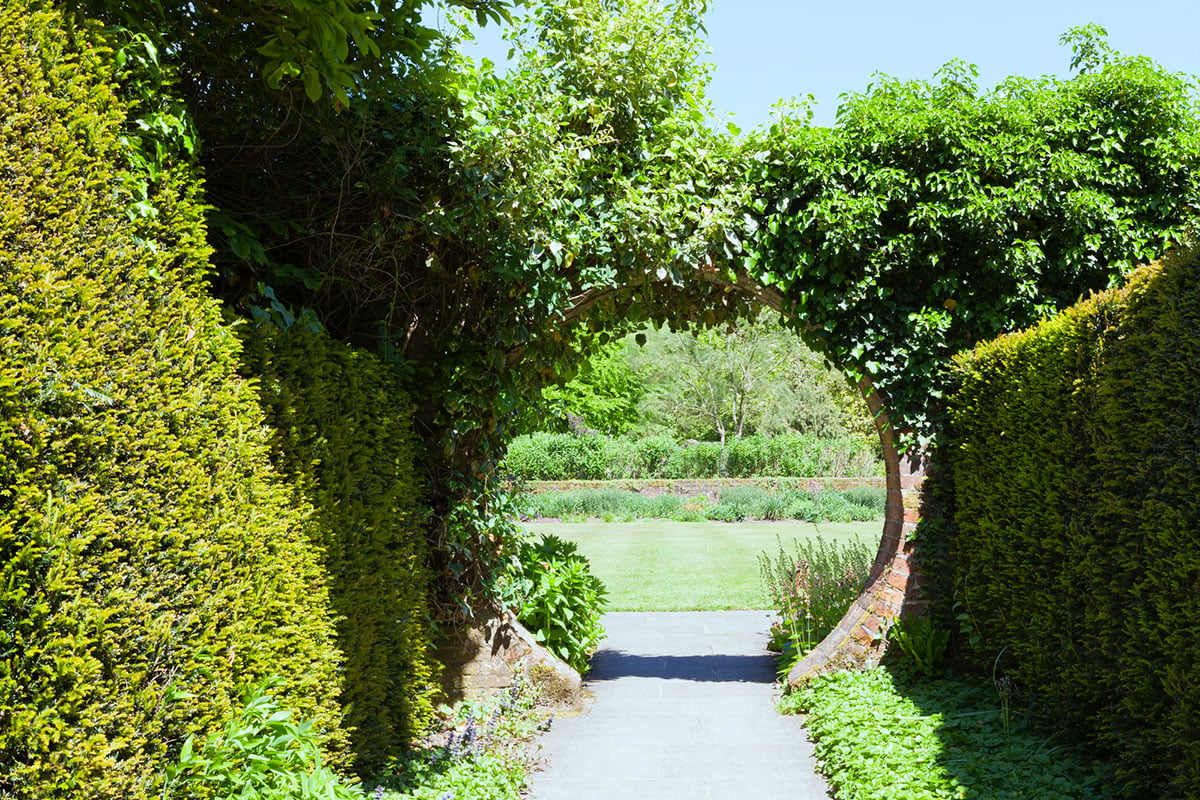 When you are working with plants like English ivy, it is important to understand their roots to maximize their efficiency. Knowing that these roots are shallow and that there are also air roots is key. This will ensure the proper care and growth, as well as propagation of your English ivy plants.