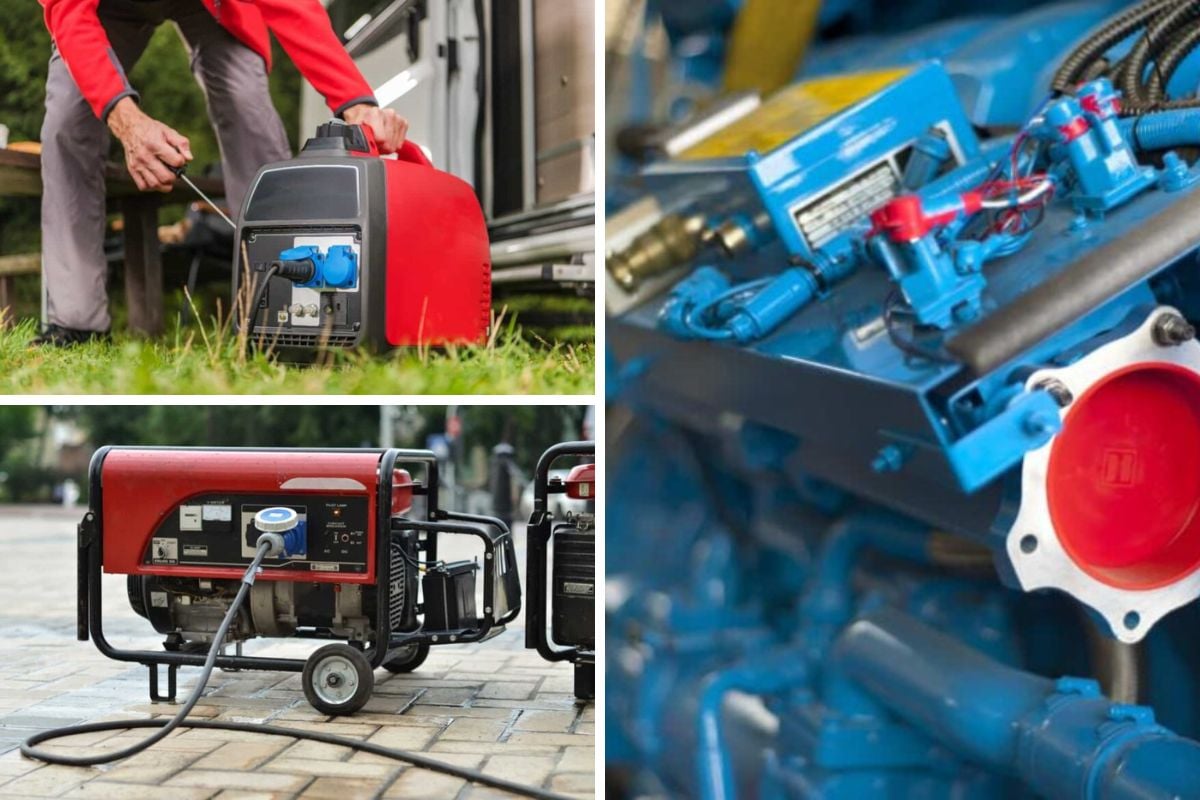 Let’s start by dissecting the generator to understand how a generator works. Next, we will briefly discuss the components. 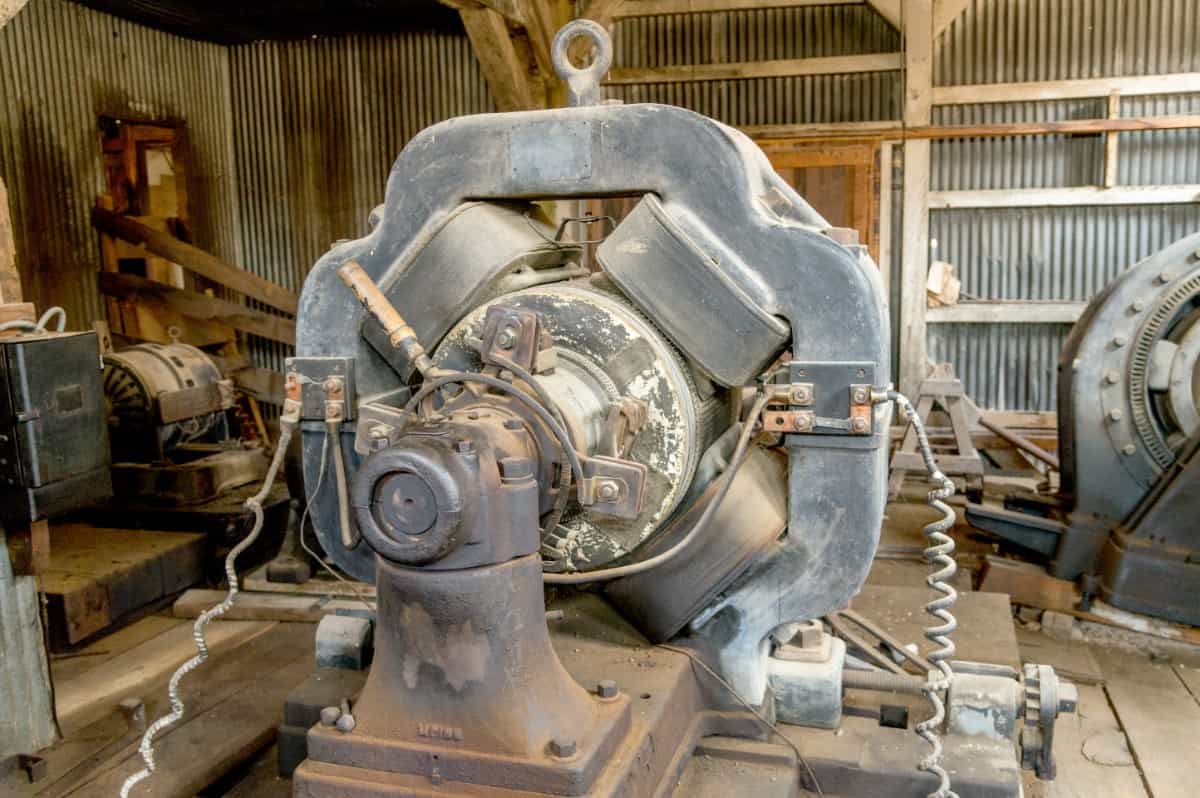 Early generators used permanent magnets to convert kinetic energy to mechanical energy. They produce almost all the electricity consumed at the same time.

The generator today uses an electromagnet and not permanent magnets. An electromagnet, a magnet that is produced by electricity in a coil of wire, is an electric magnet.

This generator is different from one that uses permanent magnets. It is made up of several insulated coils which are wired together to form a stationary cylinder (the stator). The rotor is the rotating electromagnet mounted in this cylinder.

Each section creates a small current which combines to create a large current. This is the electricity that flows through the power lines that connect generators and consumers. 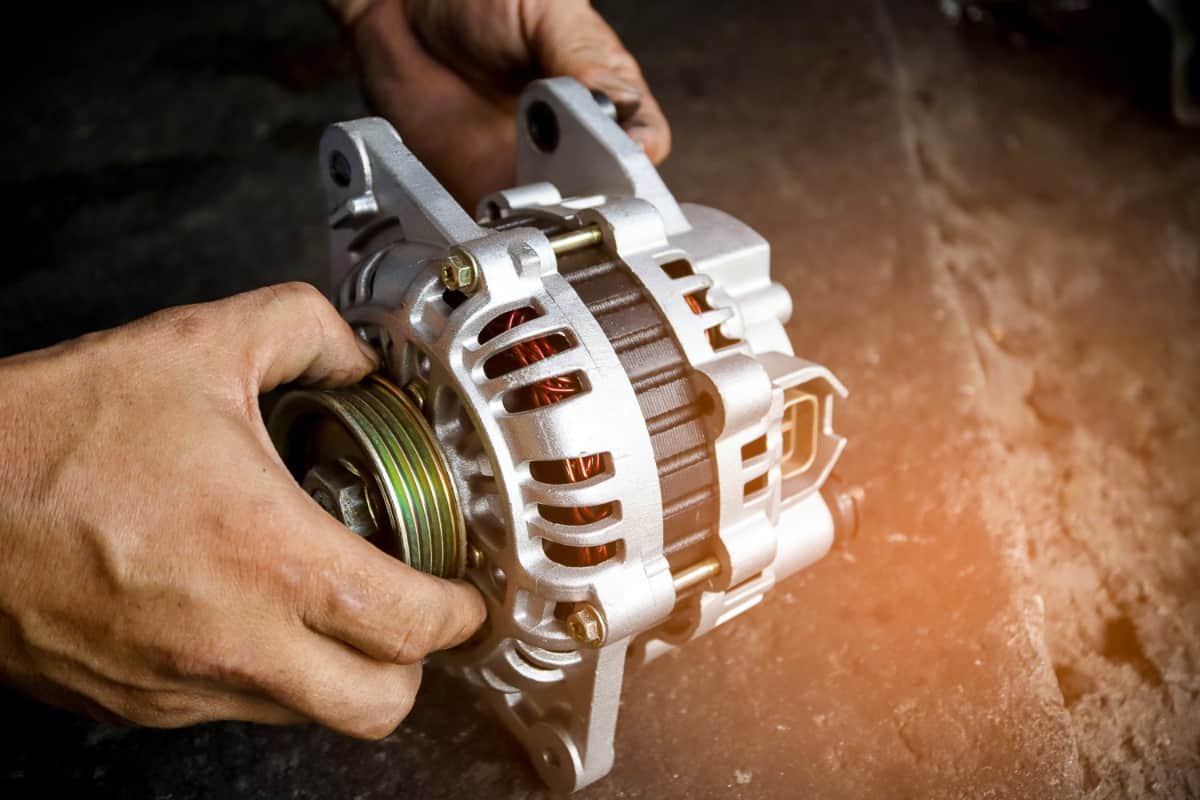 Generator vs Alternator: What’s the Difference? 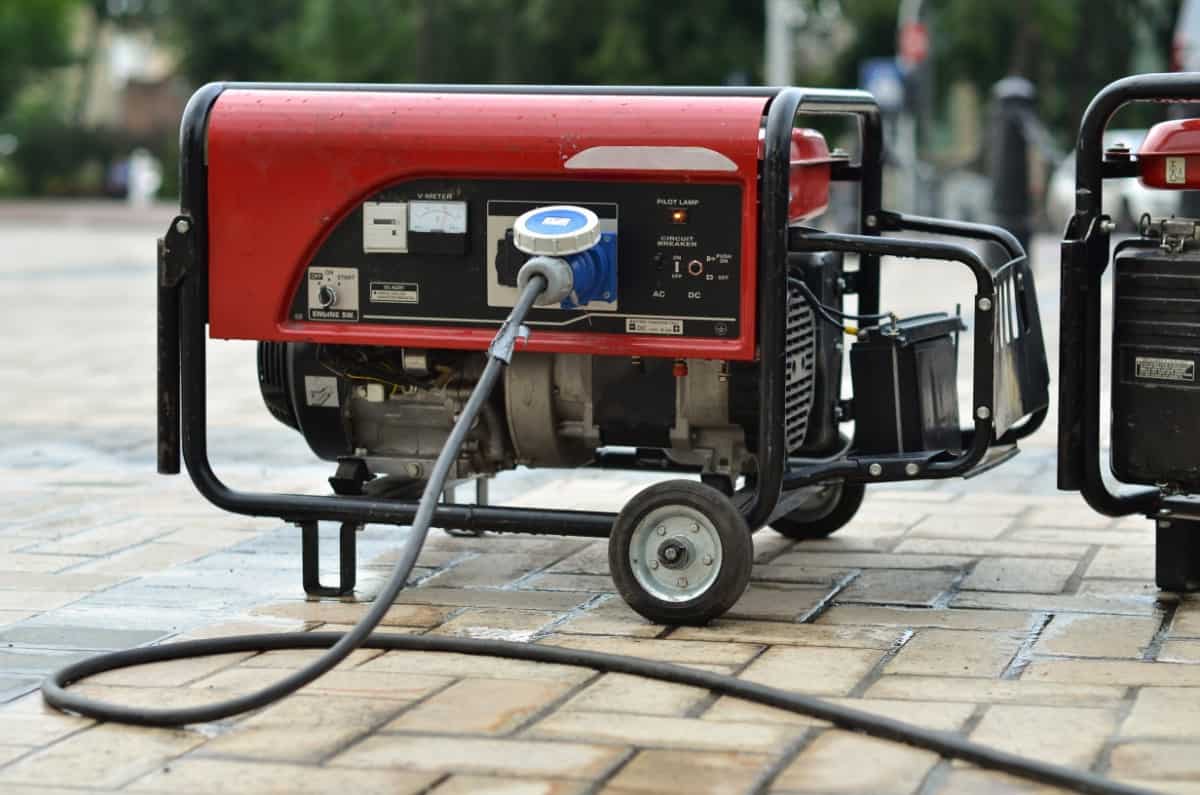 The speed of a rotating magnetic field is equal to the speed of a motor. It determines the frequency and voltage of alternating current. The regulator regulates voltage and amperage by controlling the current of the DC field windings.

The generator converts engine power into electrical energy. The voltage and amperage generated by a synchronous generator can be precisely controlled. It cannot keep the frequency constant when there are varying loads.

This is reflected in the slight drop in engine speed that occurs when a load has been applied to the generator.

Gasoline engines are starved at 1800 rpm. They can only produce maximum power at 4000 rpm. Bipolar alternators are used to maintain the motor in the power band generators.

The regulator regulates the frequency at 60 Hz by controlling the motor speed at 3600 rpm with a stepper motor. 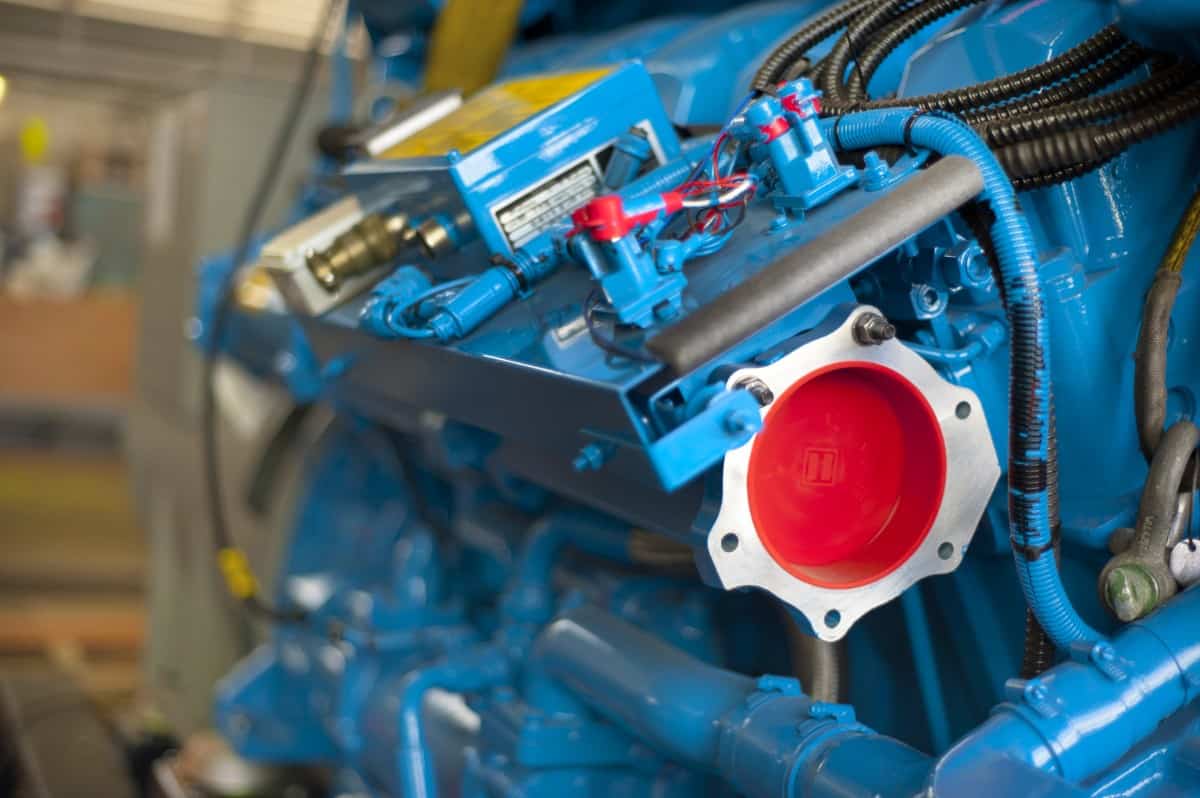 Because synchronous generators produce a lot of heat, their cooling is crucial. Forced air circulation is used to cool the alternator and engine in portable generators. The fan that drives the motor draws in cool air from the atmosphere and blows it inside the motor.

All heated air is exhausted to the atmosphere. Open-frame generators dissipate heat more efficiently, but fan, motor, and generator noises are much louder. Noise canceling is not available and may make noise irritating to others.

To make the noise bearable, keep the generator away from people. 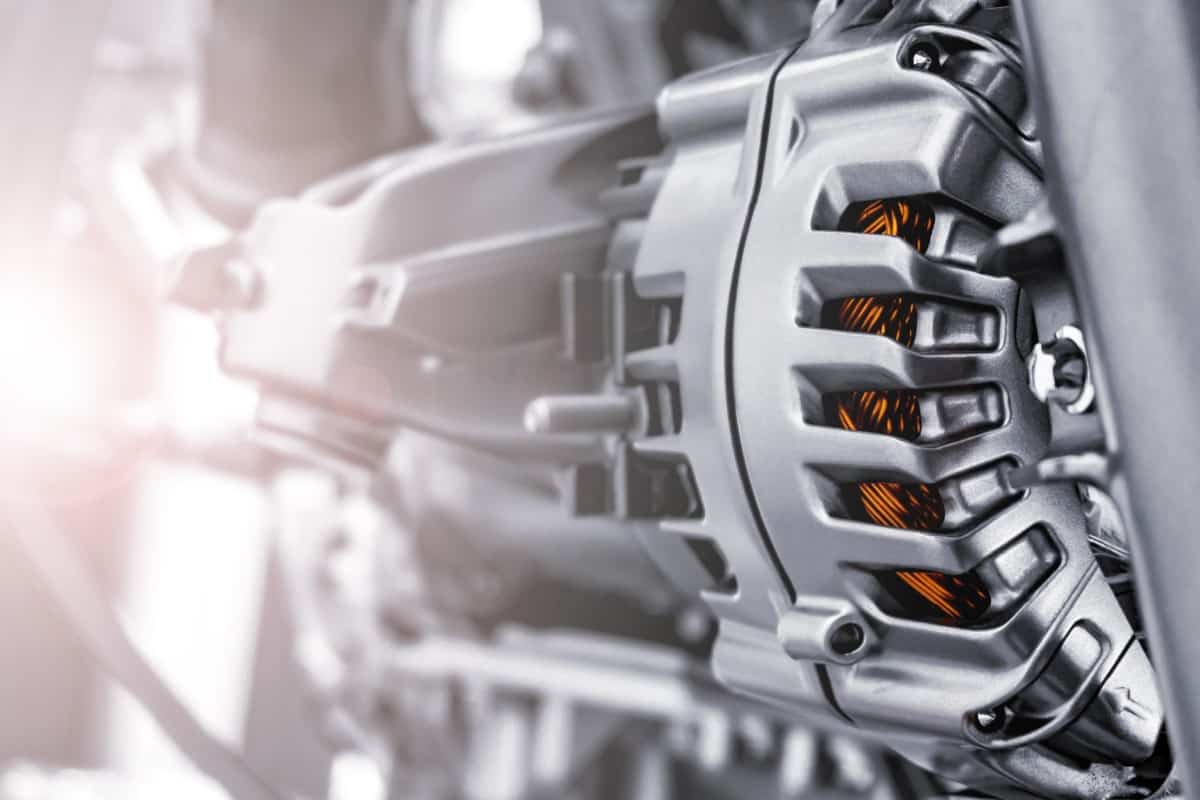 The size of the engine is determined by the required power of the generator. They range from 50cc overhead valve (OHV) engines to 670cc 4-stroke twin-cylinder OHV engines.

For cooling, all engines use forced air from the fan attached to one end of the crankshaft. Most portable generators use the same air to cool the alternator, but some models have a second cooling fan.

Both large and small engines are equipped with transistorized magneto ignition systems which ensure that the engine runs smoothly and starts instantly. Small engines have a recoil start system, which requires you to pull the cord to start the engine.

To start the engine, some larger generators include an additional 12-volt electric starter. As a backup, the booster launcher can still be used.

Normally, oil is used to lubricate the engine. To meet emission regulations, all engines use unleaded gasoline with an octane rating of 86 or higher. These compression ratios can also be quite high.

Generator engine exhaust reduces noise levels as much as possible. To prevent bushfires, they also install a spark arrester screen in the exhausts. 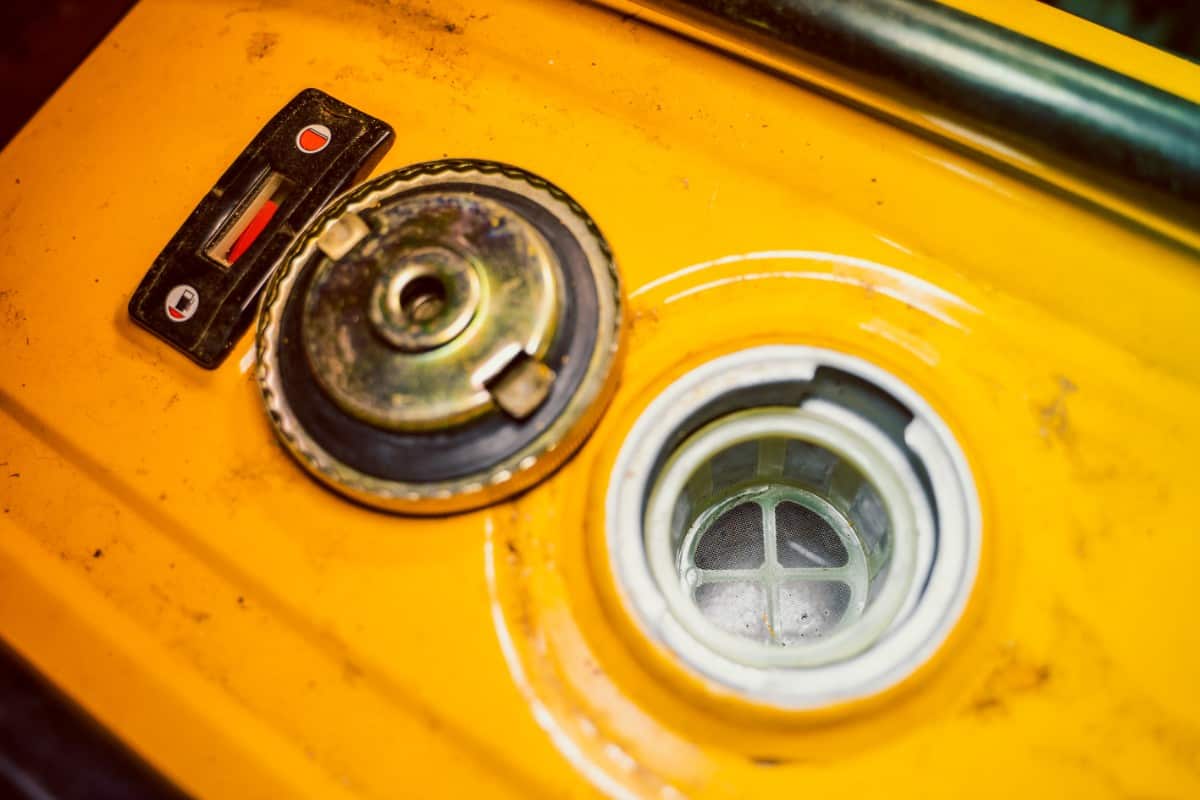 Fuel tanks are usually made of steel and placed on the engine and alternator. Even small engines can use a float type carburetor. That’s why we have to use the generator on flat ground.

If you have a generator in your home or are trying to decide whether to buy one or not, it is important to know how it works. From this article, we hope that you have gathered enough information to make your purchase.

A generator is something that every home should have, in case of an emergency such as a natural disaster. You should consider getting one.