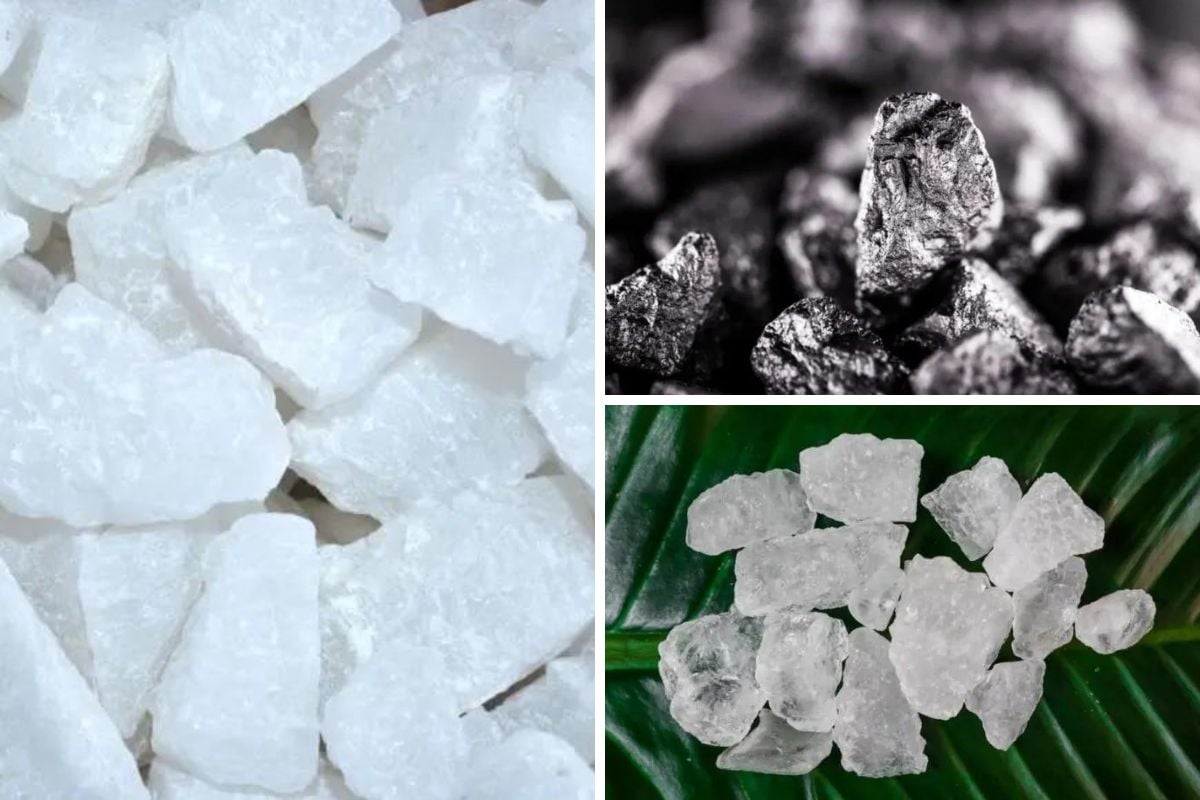 The Wright brothers got it right by making the first airplane that flew. They also got it right when it came to the metal they used. You guessed it: aluminum. If the metal for the engine hadn’t been so light, perhaps the plane wouldn’t have flown. 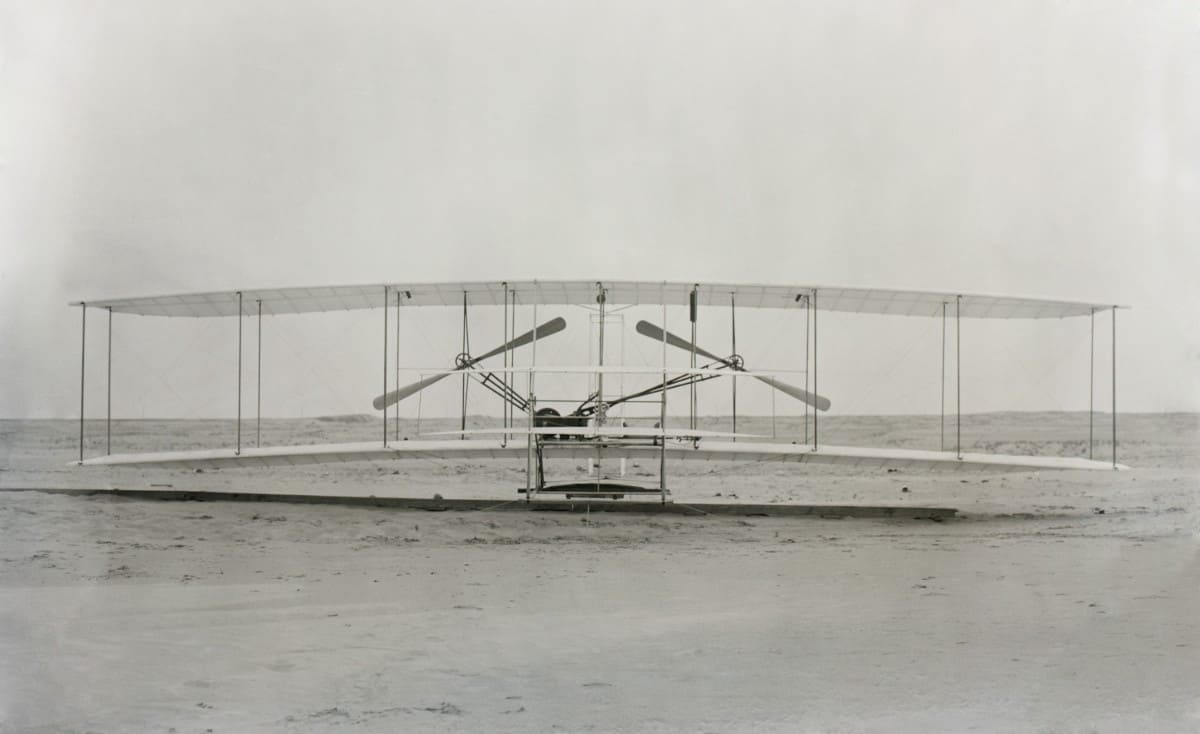 Aluminum wasn’t always easily come by. That is just the beginning of its fascinating history.

Table of Contents Show
What is Aluminum?
Aluminum is a Shy Metal
Even the Name Has Its Own History
Humans and Aluminum, A Long History
The History of Aluminum: From King to Commoner
The Story Begins with Alum
Then We Have the Discovery of Aluminum
Hans Christian Oersted Had a Go
Friedrich Woehler Continued His Work
Then Napoleon III Got in on the Aluminum Act
Even Jules Verne Became Part of the Story
Finally, Hall and Heroult Entered the Arena
The Rest as They Say, Is History
FAQs
Why does aluminum have to be separated?
Why is aluminum used for aircraft?
Why was aluminum more expensive before electricity was developed?
Here Endeth the Tale

Aluminum is an inorganic compound that is not carbon-based. It is made up of water, sulfates, and aluminum.

The most common form of aluminum is as part of the compound potassium alum.

Related To: Screws to Use for Aluminum | How Many Aluminum Cans Make a Pound | Does Aluminum Rust?

Aluminum is a Shy Metal 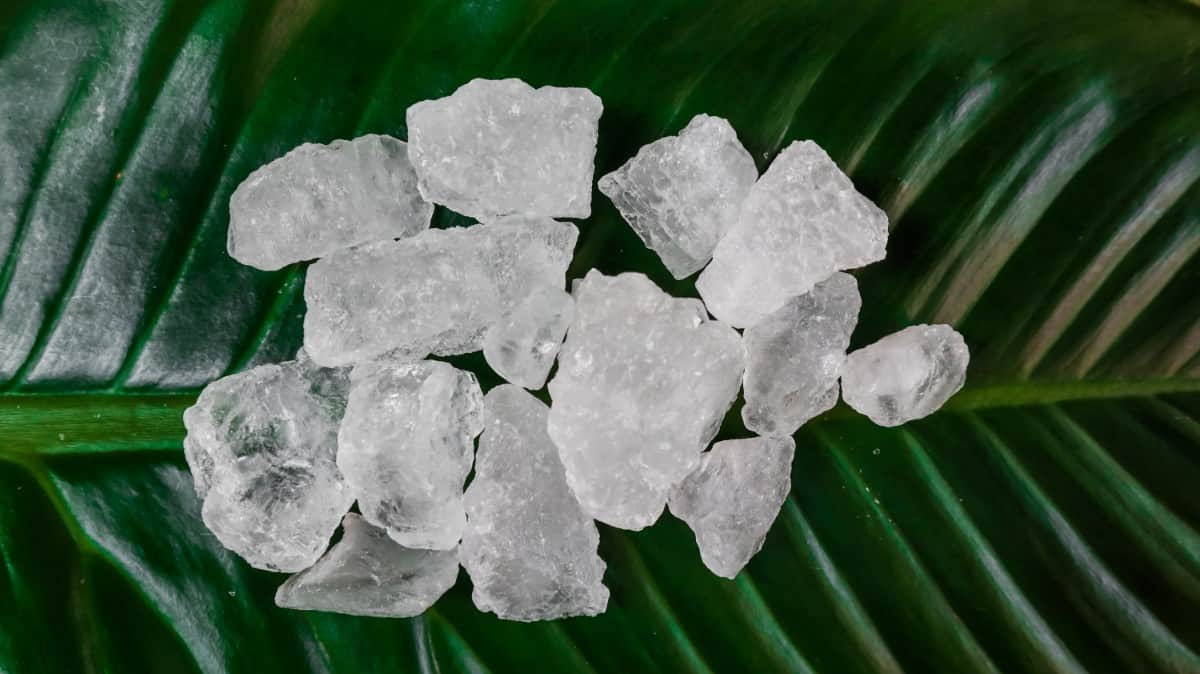 Aluminum is the most widespread metal on earth. It doesn’t occur naturally, though. It is not found in its pure form. It bonds very easily with other elements. This is why you will only find it as part of a compound.

One of the most popular forms of aluminum compound is aluminum sulfate. They are used to clean water so that it can be used for a range of things. These include cooking and medicine.

Even the Name Has Its Own History

There are a few versions of where the name ‘aluminum’ came from.

One is that it comes from the word ‘Alumen’. This is the Latin word used for aluminum sulphates. ‘Alumen’ developed into ‘aluminium.’ This is the English spelling. The American spelling is ‘aluminum’.

The other is that the metal was named after alum. This is an aluminum-based salt. Humphrey Davy gave the name to the metal in 1808.

Humans and Aluminum, A Long History 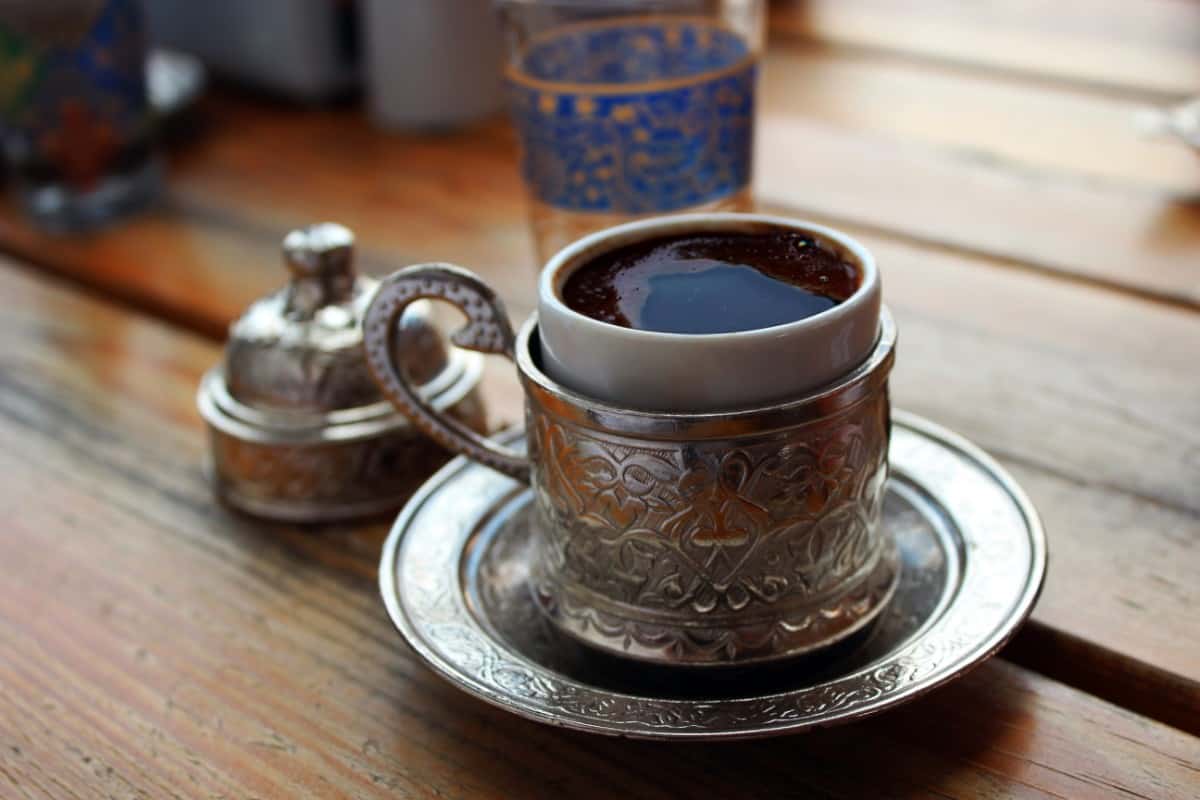 The relationship between humans and aluminum goes back centuries. A story tells of a craftsman who brought a silver cup to Roman Emperor Tiberius in the first century CE. It was much lighter than silver and was most likely made of aluminum.

The History of Aluminum: From King to Commoner

Once, aluminum was more precious than gold. There is a story that tells of Napoleon 3 and his nobles eating with cutlery made from aluminum, while the lower people ate with gold cutlery.

Nowadays, aluminum is one of the most affordable metals on earth. What happened to cause this fall from king to commoner?

The Story Begins with Alum 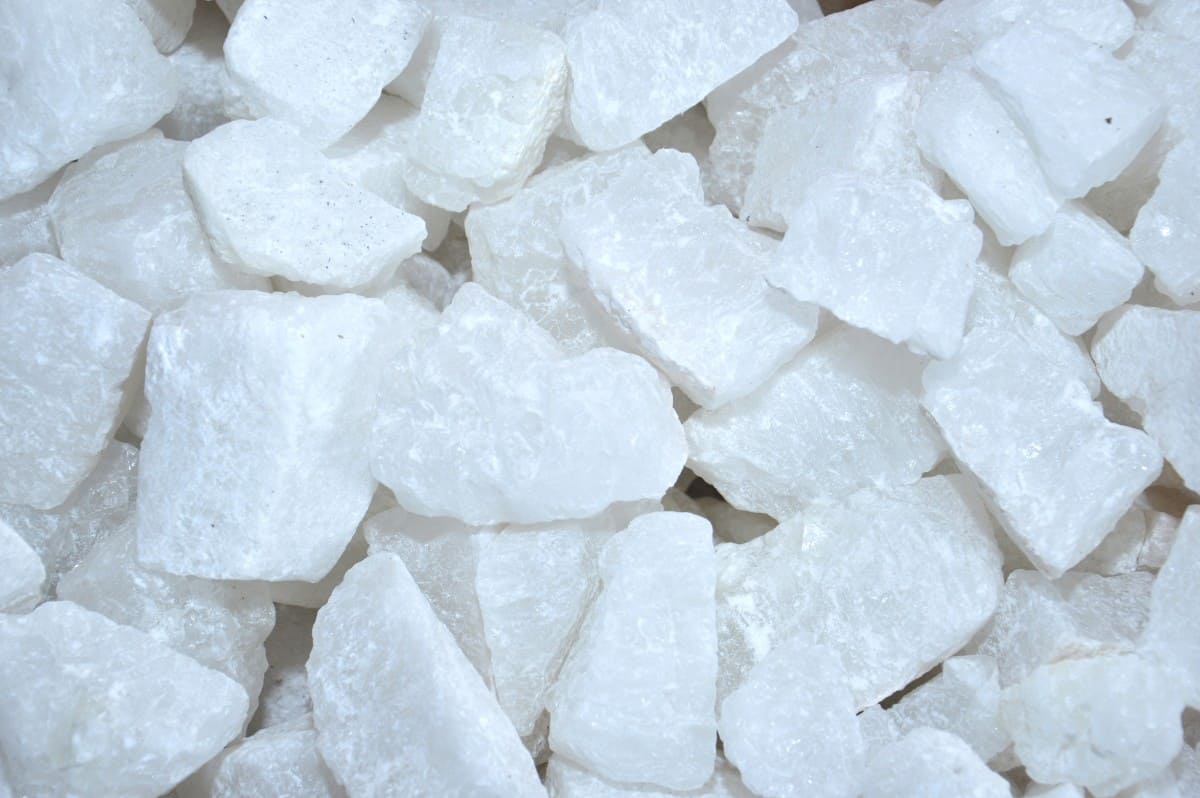 Alum is a salt that is based on aluminum. It was used for centuries to dye fabrics.

One of Alum’s great properties is that it is flame resistant. Around the 16th century, it was used to coat wooden structures. This made them not quite fireproof but at least quite resistant to flames.

Then We Have the Discovery of Aluminum

In 1807, Sir Humphry Davy, a British chemist, identified aluminum as a separate metal. He also only found it as part of compounds.

Davy theorized that aluminum could be separated from aluminum oxide using an electrolytic reduction. He never managed to prove it in practice, though.

After Davy, work began to find a way to separate pure aluminum from its bonds.

Hans Christian Oersted Had a Go 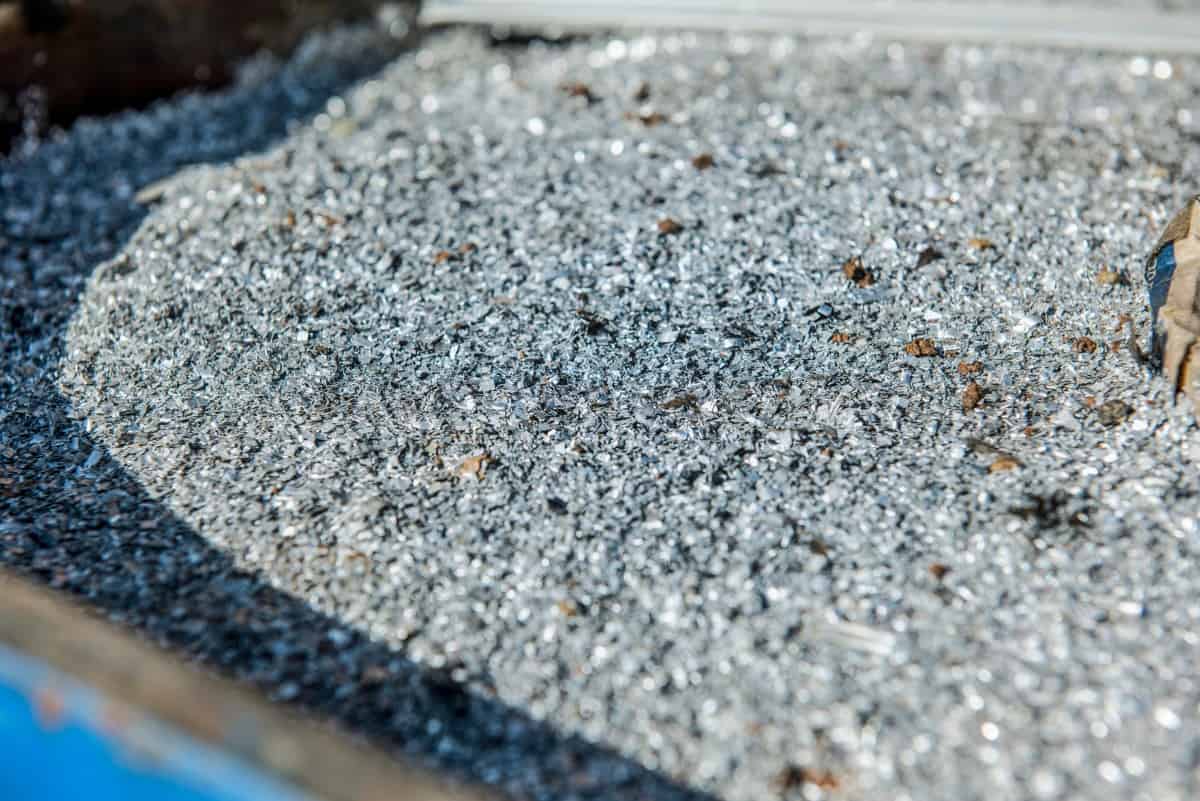 In 1825, a Danish chemist, Hans Christian Oersted, was reported as having managed to separate pure aluminum. However, it does seem that it was an aluminum alloy, not the pure form after all.

The story then moves to Germany. A chemist by the name of Friedrich Woehler developed Oersted’s work. He began working with aluminum powder in 1827. It was only in 1845 that he produced small balls of pure aluminum.

The metal resembled silver and was quite valuable. It was combined with gold to produce a rattle for Prince Louis Napoleon.

Then Napoleon III Got in on the Aluminum Act 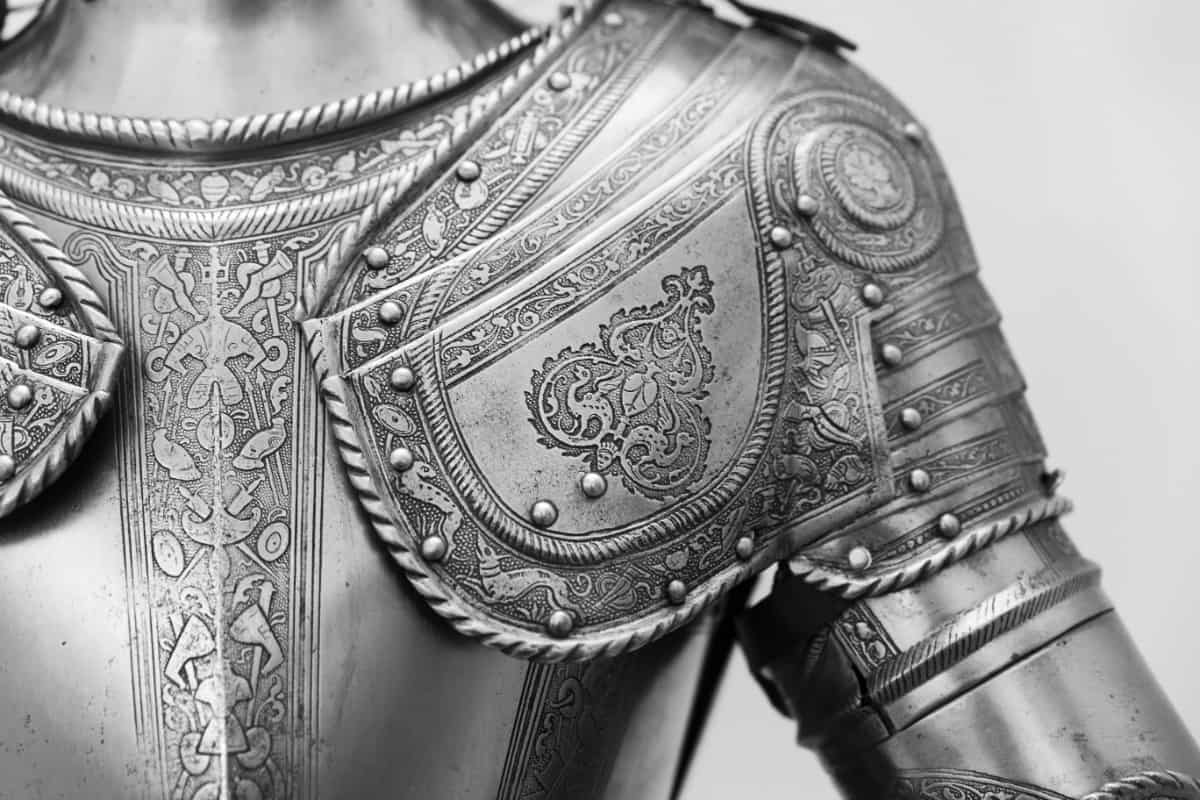 When Napoleon III discovered how light aluminum was, he realized it could be useful for armor. It was also highly durable. Napoleon supported chemist Henri Sainte-Claire Deville in his work with aluminum.

In 1856, the chemist developed a chemical method to separate out aluminum. It was a process of electrolysis. This was the practical realization of Davy’s theory. Aluminum began to be produced commercially.

It was a very slow process, though. Eventually, Napoleon III decided it wasn’t worth pursuing.

Even Jules Verne Became Part of the Story

Author Jules Verne is well known for his imaginative and futuristic stories. He even grabbed onto the magic that was aluminum. In his story about a man going to the moon, the capsule is made of aluminum. 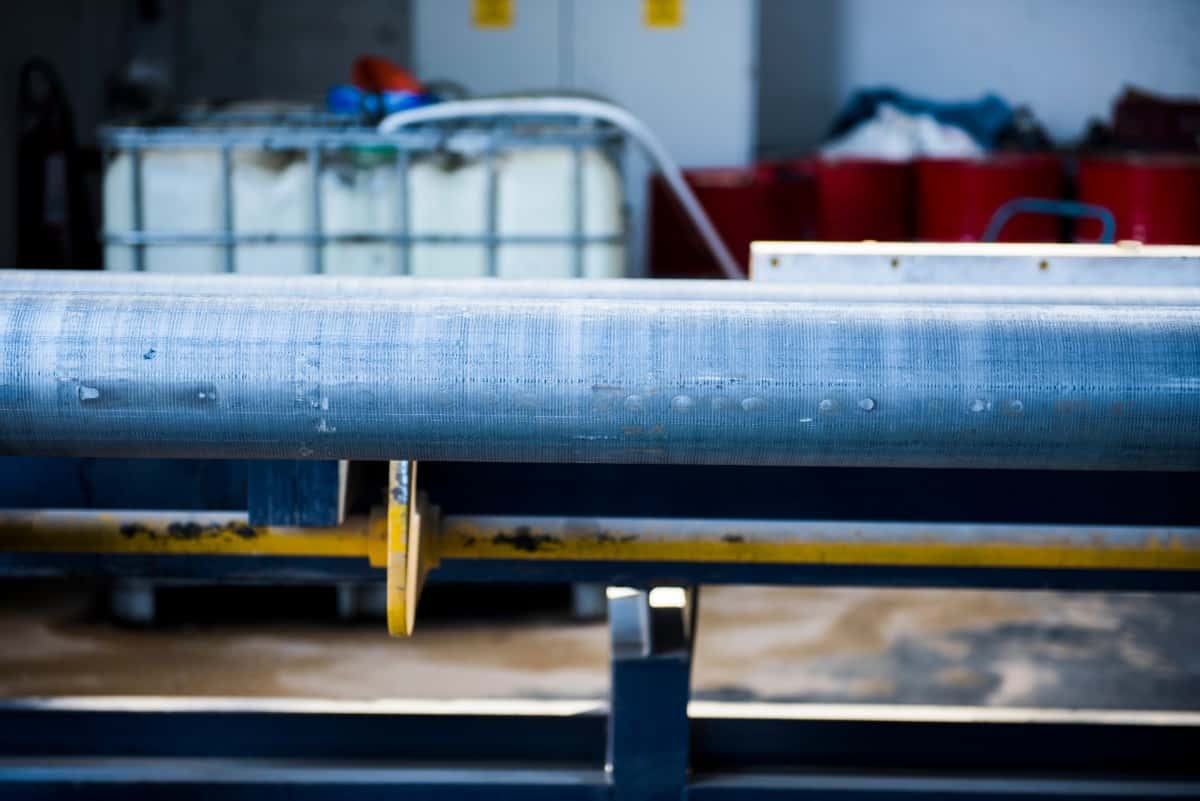 The story of the development of the Hall-Heroult method of separating aluminum is fascinating on its own.

Both Charles Martin Hall and Paul Louis-Touissant Heroult were born in 1863, and both died in 1914. They both got involved in the process of separating aluminum. And they both discovered the most efficient way of doing so in 1886. At the same time.

The thing is, Hall and Heroult were working on opposite sides of the Atlantic.

Charles Hall was an American working in Ohio, America. Paul Heroult was a Frenchman working in Gentilly, France. Interestingly enough, neither worked in an established lab. Hall’s space was a woodshed, and Heroult’s was a makeshift lab.

The key to their success was electricity. Only electrical power was strong enough to drive the process that separated aluminum from its compounds.

Finally, aluminum could be produced quickly and efficiently. And cheaply. This method of separation is called the Hall-Heroult method.

The Rest as They Say, Is History 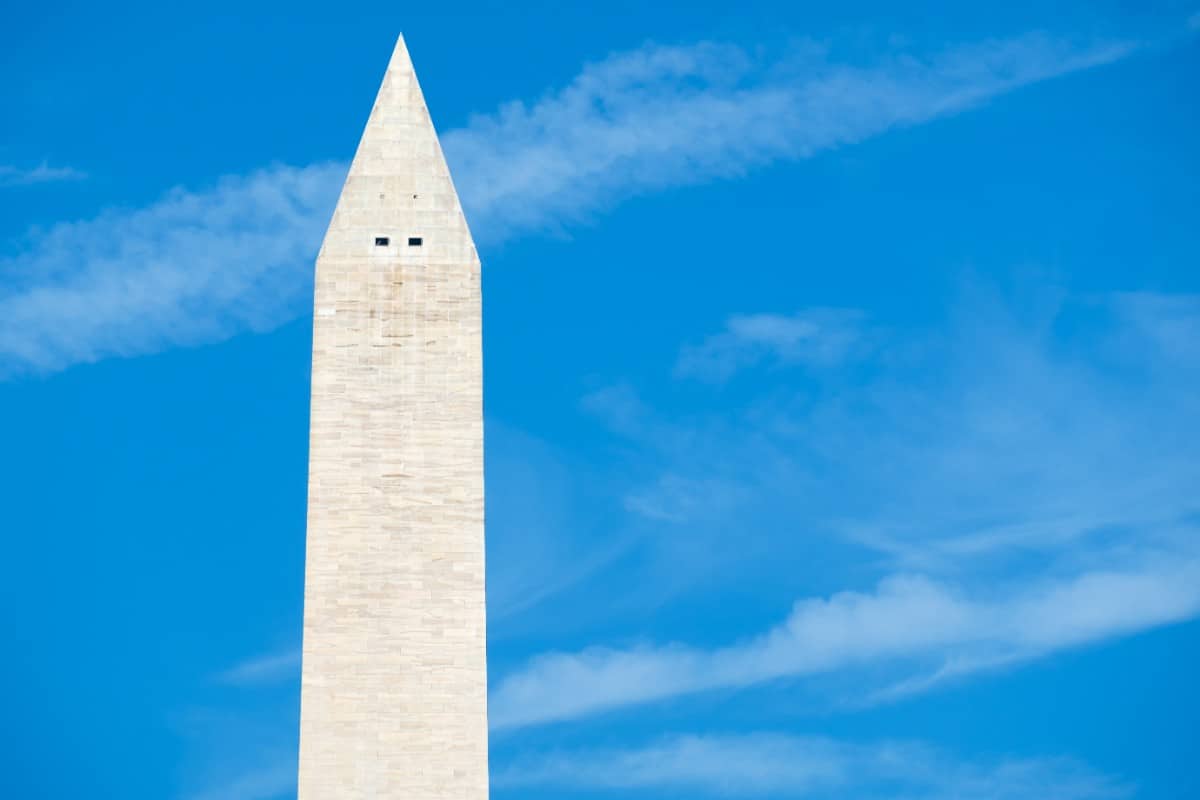 In 1884, aluminum cost around $16 / ounce (the equivalent of $149 today). Even at this price, the Washington Monument got an aluminum cap.

In 1886, when a commercially viable method of extraction was in place, the price dropped.

Such was the riches to rags story of aluminum.

However, the clue to the appeal of aluminum was never in the price. The beauty of aluminum is its abundance, lightness, and durability. That is the true worth of this metal.

Why does aluminum have to be separated?

Aluminum is a very widespread element. It can also bond easily with other elements. This means that it is not found naturally in its pure form.

It is always part of a compound. To get pure aluminum, it has to be separated from the bond.

Why is aluminum used for aircraft?

Aluminum is a very light metal. It is also very durable. Aircraft need to be very light to get into the air.

They are also exposed to different weather conditions. Aluminum can satisfy both of these requirements. It is widely used in aircraft.

Why was aluminum more expensive before electricity was developed?

Separating aluminum from a compound chemically takes a long time. This made aluminum expensive. The development of electricity allowed electrolysis to be used on aluminum compounds.

This is a more efficient and quicker means of separating aluminum. It can be accessed easily and so has become cheaper.

The story of aluminum begins in obscurity. It moves to riches, then to rags. Never has the history of metal shown a fall from monetary value.

Never has the history of metal shown how it was swapped for the very properties of the metal itself. That is the message of the fascinating history of aluminum.

Related: Can You Powder Coat Aluminum