Cayenne pepper is a bold, strong, and intense spice that is commonly used in meals and dishes around the world. Although it may seem exotic, cayenne pepper spice is regularly used in sauces, desserts, meats, stews, and soups, adding body and warmth to just about any meal.

While many people think of cayenne pepper as a spice reserved for only spicy food, it is commonly featured in many dishes and entrees worldwide. This red pepper spice is popular on meat, in soups and stews, or used as a light chili powder seasoning to spice up your meal.

Below, let’s take a closer look at some common foods that feature cayenne pepper and learn more about where this exotic spice originates.

Cayenne pepper is an extremely strong and hot spice. It is used to add an element of heat to dishes and has a bright, red color. This spice provides a powerful kick and can quickly become overwhelming in your dish. Due to its intense heat, it is best to only use cayenne powder sparingly in your dish. A good practice is to remember that a little bit goes a long way when it comes to this spice.

What Are Common Foods With Cayenne Pepper?

Cayenne pepper can be used in desserts, appetizers, drinks, or main entree meals. This spicy yet warm spice is rich in color and taste and is a great way to add an exotic, unique flavor to any dish you are creating.

Just because this hot pepper spice brings some heat to a dish does not mean it cannot be included in a dessert. Cayenne pepper is frequently used in many desserts, especially desserts with Mexican chocolate. Expect to find this spice in everything from hot chocolate to chocolate cake. The spice from the cayenne compliments the sweetness in the dessert.

Cayenne pepper is an extremely versatile spice that can go with just about any meat and entree. Cayenne pepper powder is commonly used to season chicken, pork, fish, and shrimp. Try substituting traditional black peppercorns with cayenne powder to add a completely different heat element to your meal.

The cayenne pepper not only has a warmer flavor but also has several added health benefits. Dust some powder onto the meat directly, or use the cayenne pepper as part of a spice blend in many savory dishes. Use the cayenne powder with smoked paprika, fresh pepper, or garlic powder to create a complimentary spice collection.

While cayenne pepper works wonderfully well as a spice blend, it is also a great spice to add to soups and stews. This unique spice will add some heat and warmth to your dish, giving your stew a unique and hearty taste. Cayenne pepper is frequently added to bell pepper soup, carrot soup, or vegetable soup.

It can be added to beef stew, pepper stew, or even used to create a spicy chicken stew. This spice is versatile and can help add some chile pepper heat to any dish you are making.

Many hot sauce varieties and dips will include cayenne pepper to help up the ante and make a sauce particularly spicy and warm. Several commercially available hot sauce brands will add cayenne pepper into their mix, and this common spice will add not only the trademark red coloration but also the heat people are craving.

Hot sauce mixtures can be used as a standalone dip, used for wings, or even added into unconventional recipes like mac and cheese to create a bold, spicy, and unique flavor.

Bland and boring vegetables can get a bit of a kick by adding some fresh cayenne pepper to the dish. Adding cayenne pepper is common practice when cooking corn, beets, broccoli, brussels sprouts, carrots, potatoes, or pees. Not only will you be able to make some spicy, original recipe creations, but you will also be able to add a warm, soft heat to your dish.

Where Does Cayenne Pepper Come From?

The cayenne pepper spice comes from central and South America and is derived from the Cayenne pepper. During the 15th century, Christopher Columbus brought this pepper to Europe, searching for a new source of heat and spice.

The cayenne pepper is similar to other peppers in the capsicum annum plant family. These plants are packed full of capsaicin, the powerful and natural ingredient that gives certain peppers their flare and spice. Capsaicin is also a healthy, natural extract. Not only does it taste good, but capsaicin has natural healing powers and is primarily considered medicinal.

What Can I Use Instead of Cayenne Pepper?

Although cayenne pepper is a reasonably common spice, it can be difficult to find sometimes at the local grocery store. Luckily, many other spicy alternatives can be used in place of cayenne pepper. These substitutes will give your dish some spice and heat and bring full-bodied warmth and taste.

The best replacement to use is chili powder. Chili powder will have the same capsaicin ingredients that help to bring warmth to the dish. If chili powder is not available, serrano pepper or jalapeno pepper may be a suitable replacement.

Introducing new foods and spices into your regiment can be intimidating if you have never used them before. But, experimenting with new foods, like cayenne pepper, can bring a unique spice to your life. Below, let’s take a closer look at some frequently asked questions about cayenne pepper and some common foods that feature this popular spice.

How much cayenne pepper per day is healthy?

Aside from including cayenne pepper in your meal every day as a spice, cayenne pepper spice can be taken in vitamin and capsule form. Because of the capsaicin included in the cayenne, this spice is considered healthy and good for the body.

In a day, it is safe to take up to three 30-120 mg capsules. You may also substitute .3-1ml of liquid cayenne three times per day. To take this supplement in the spice form, try to infuse one teaspoon of cayenne pepper spice in a cup of water. It is safe to drink this mixture with a small amount of water up to three times a day to get the several health benefits associated with cayenne pepper.

Is cayenne pepper good for the heart?

Cayenne pepper has many medicinal benefits, and it is very good for both the heart and the surrounding blood vessels. Including a cayenne supplement in your daily diet can help improve poor circulation, lower your high cholesterol, prevent heart disease, and even reverse blood clotting in the body.

Is cayenne pepper good for your liver?

Try to take cayenne supplements up to three times per day as either a capsule, liquid, or powdered spice added to a small amount of water.

Can you mix cayenne pepper and turmeric?

While cayenne peppers and turmeric are found at opposite ends of the world, their combination is largely connected with West and East Indian foods and Caribbean meals. Combining the two flavors will create a unique and distinct flavor. It is possible to use each individual or combine the two spices, which are common in stews, soups, and curries. 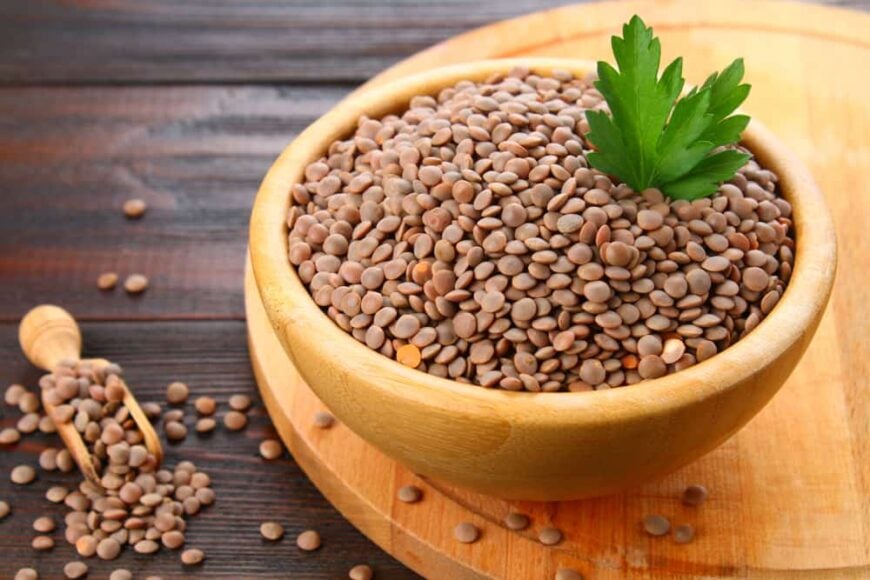 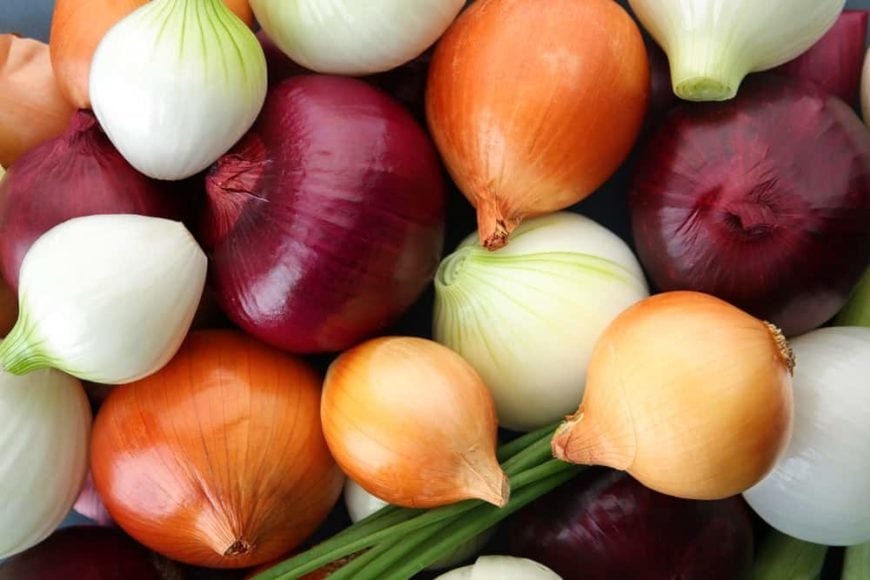 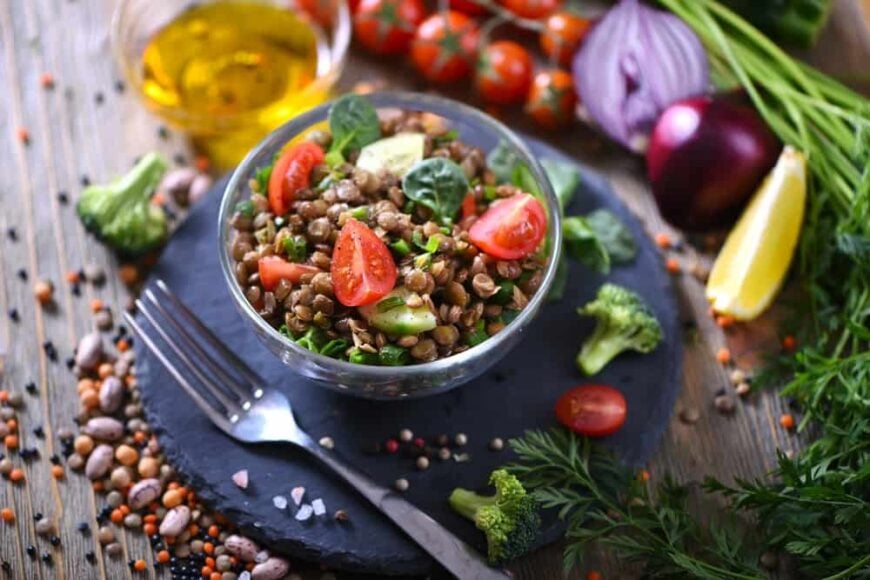 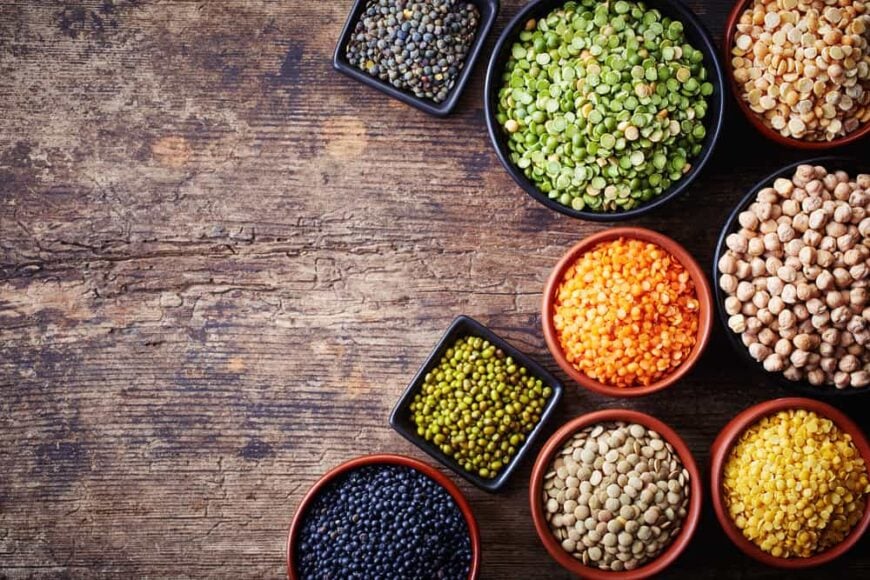