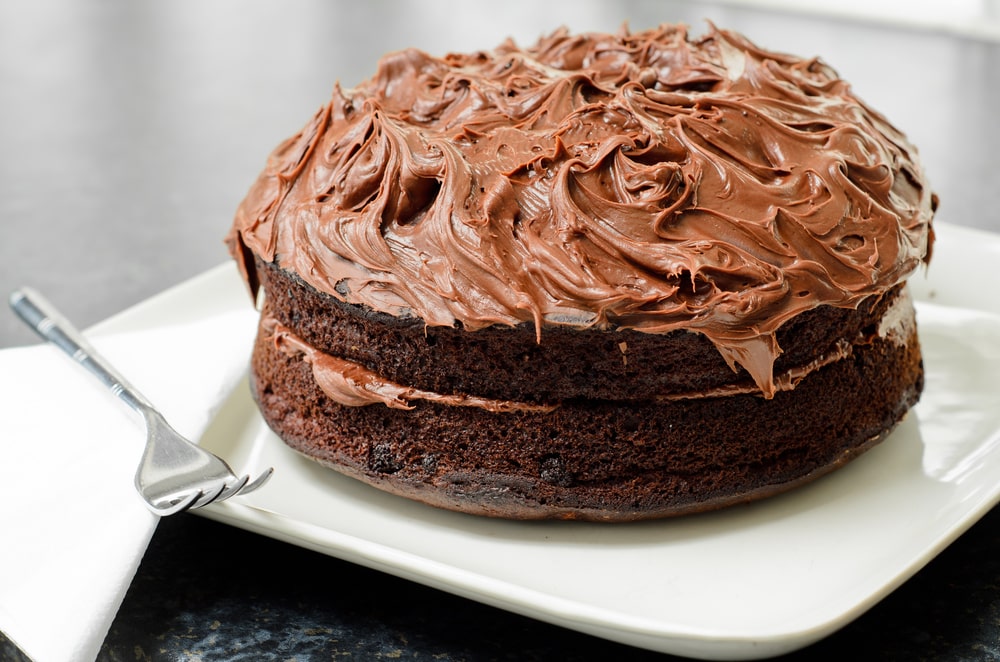 Created on a whim by a pharmacist in the 1880s, Dr Pepper has been a favorite beverage across the world for many decades. Some people love it and some people don't, but even if the soda isn't your favorite, this chocolate-flavored cake is an interesting way to use Dr Pepper.

In the 1880s, at the Morrison’s Old Corner Drug Store, a pharmacist spent hours mixing medicines for people in the small city of Waco, Texas. Charles Alderton also, as a part of his work, served patrons at the drug store’s soda fountain. He created soft drinks and ice cream sodas by mixing soda syrups and carbonated water.

The young man was creative and ambitious. He loved the smell of the drug store, with the lingering fragrances of various fruit syrups used for making soft drinks for patrons. He wanted to create a drink that tasted the way that the drug store smelled. After copious trials and by using detailed records, he finally hit on a recipe that seemed exactly right. 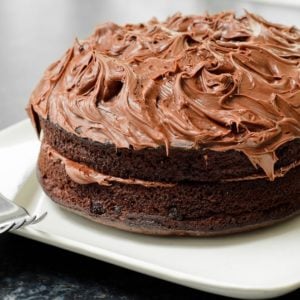 April Freeman
One of the oldest soft drinks in North America, Dr Pepper was created in 1885. Our recipe for Dr Pepper cake uses this soda as an unusual part of the ingredients list. While many people love this distinctive flavor of beverage, if it is not your favorite drink, have no fear. This cake has its own distinctive flavor, and you probably will still enjoy it, even if you don’t care for the soda.
Print Recipe Pin Recipe Add to Collection Go to Collections
Prep Time 35 mins
Cook Time 30 mins
Cooling Time 30 mins
Total Time 1 hr 35 mins
Course Dessert
Cuisine American
Servings 10 Servings

Charles Alderton shared his recipe with the store’s owner, Mr. Morrison, and they soon began offering it to patrons at the soda counter, under the name of Dr Pepper. Other drug stores learned of this unique beverage and began ordering containers of the specially made syrup from the pharmacy. Over time, demand outpaced what the drug store could supply. Eventually, the manufacturing of the syrup was moved to a factory in Dallas, Texas, and Morrison, with a new business partner, created a new business bottling and selling Dr Pepper. During the 1904 World’s Fair, Dr Pepper was shared with the world, and the fame and popularity of this drink exploded. Currently, Dr Pepper is sold all across the world. This popular drink has had several different slogans through the years. For a while, it was known as “The King of Beverages.” In the 1950s, it was called “The Friendly Pepper Upper,” and the period was dropped when the font of the trademarked name was changed. The period made the name of the drink hard to read, so the company just dropped it from the label. Later in its history, the slogan became “Be a Pepper.” This cake is a fun, interesting project. Mostly, it tastes like a simple, moist chocolate cake, but adding Dr Pepper gives an unusual twist to the flavors.
Keyword Dessert, Dr. Pepper Cake, Recipe
Tried this recipe?Let us know how it was!