Classic pecan pie is a favorite of many, but this coconut pecan pie adds a new twist to an old favorite. The coconut gives a tropical flair to the old standby lending its delicious flavor and distinctive texture to the filling. 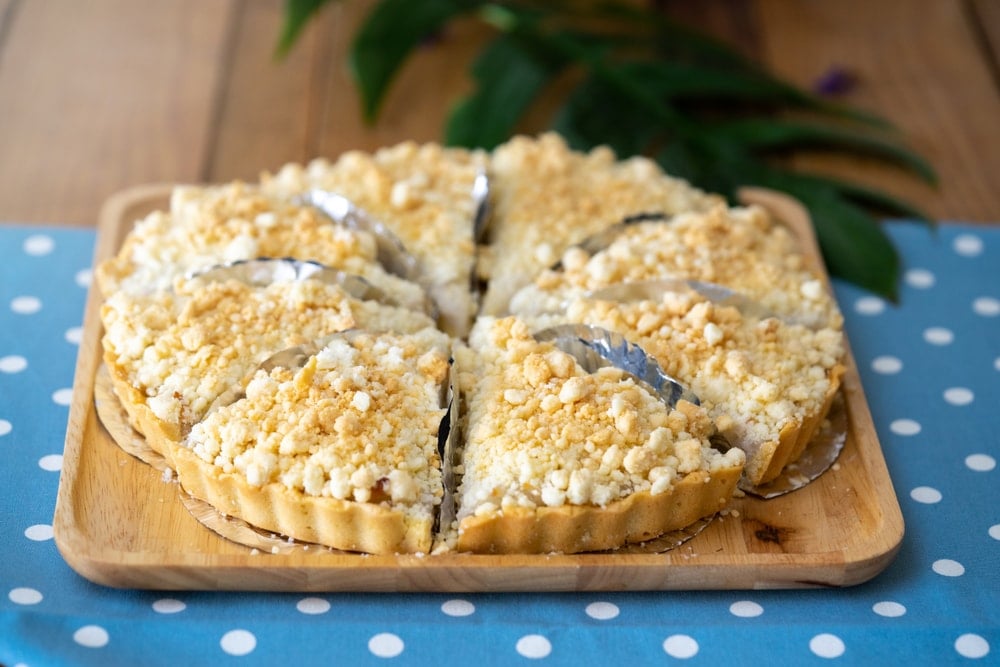 Pecan pie is a favorite kind of dessert, typically served at fall and winter holiday meals like Thanksgiving and Christmas dinner. And yet, there are many people who just love the flavor and texture of pecan pie, no matter the time of year. The crunchy, golden brown nuttiness of that top layer, the chewy, gooey goodness of the middle layer all cradled by a thin flaky pastry crust combine to create the familiar sensations and flavors of traditional pecan pie. 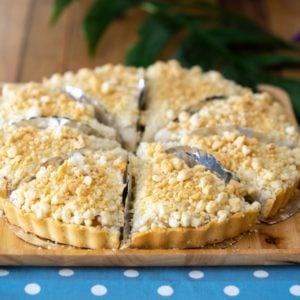 April Freeman
Some people love taking an old standby and giving it a new twist. Sometimes people add chocolate to the filling mixture before baking, while others include a splash of bourbon. Other people substitute maple syrup for the traditional corn syrup. This new recipe for Coconut Pecan Pie brings a little bit of the tropics to a traditional pecan pie recipe. With this recipe, the gooey middle filling of the pie has just as much texture as the upper nutty layer.
Print Recipe Pin Recipe Add to Collection Go to Collections

For the crust, you can follow our directions and make the crust from scratch. If you haven’t made many pie crusts, don’t be afraid to try it. Yes, it does take a knack, but you’ll never learn until you try. Chances are that your first pie crust may look a little rough, but if you keep at it, each homemade pie crust will get a little bit easier. However, if you don’t want to attempt a homemade crust, that’s perfectly ok. You can buy a pre-made refrigerated pie crust from the dairy case at your local supermarket, and your pie will still be fabulous. If you choose to use a frozen pie crust that comes in one of those flimsy metal pans, you may want the deep-dish version. The regular-sized ones may overflow with the filling that you will create with this recipe.
Keyword Coconut Pecan Pie, Dessert, Recipe 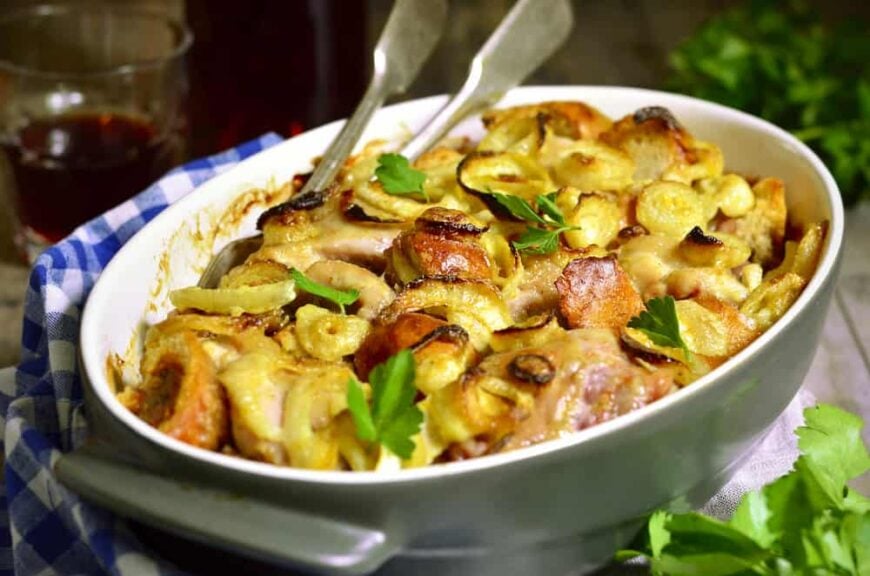 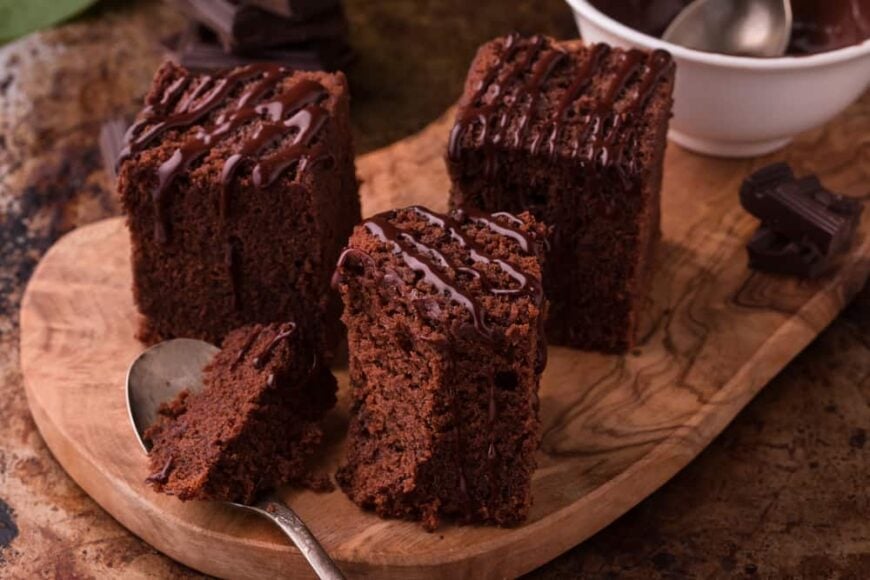 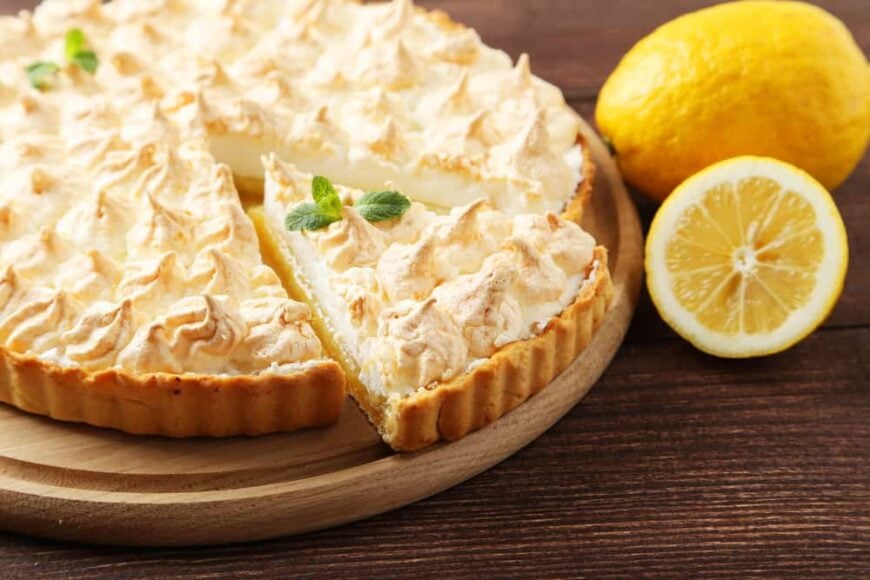 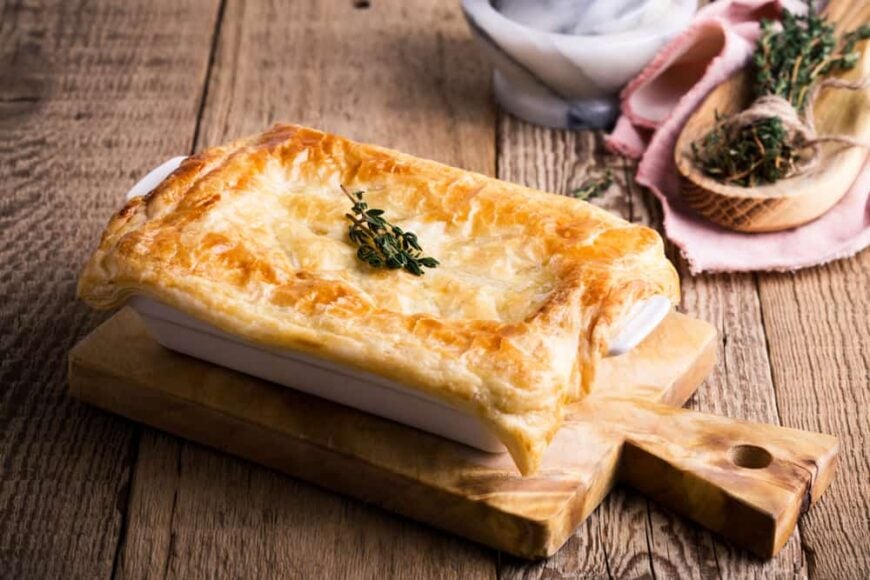