With a combination of pretzels, cereal pieces, and pecans coated in a buttery, cinnamon-sugar mixture, this recipe for Cinnamon Sugar Snack Mix is a perfect choice to bring to a potluck or for a snack. With few ingredients, you can make this whenever you want a salty and sweet treat..

When you need a little pick me up between meals, reach for this snack mix that features cereal, pretzels, and pecans. It takes only a few minutes to prepare, and you can store it in large bags, munching on it all week long.

With a comforting, warming aroma, cinnamon is a spice that is frequently used in baking and snacks. Whether it is in granola, in a hot drink on a cold day, or in baked goods like cookies or cinnamon rolls, a pinch of cinnamon hits the spot any time of the year. 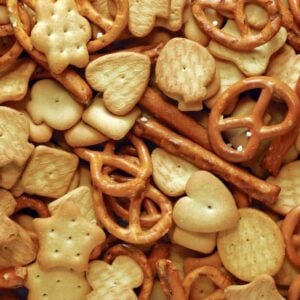 Cinnamon comes from the bark of a tree that is grown in Southeast Asia. There are many varieties of cinnamon trees, a small evergreen with bark and leaves that have a delightful fragrance. Those who grow cinnamon peel pieces off of the cinnamon tree’s bark. The bark can be either ground for powdered cinnamon or rolled into sticks.  Cinnamon has been grown and traded for thousands of years, with its existence being mentioned even in the Bible. The ancient Pharaohs of Egypt ordered cinnamon in vast quantities to help prepare for their own eventual death and mummification. During these ancient times, cinnamon was more valuable than ivory or gold. Traders would bring the cinnamon from Indonesia on rafts all the way to the eastern coast of Africa, where Arab traders transported it northward to Egypt, the Holy Land, and beyond.  Did you know that cinnamon was so valuable in past centuries that certain civilizations fought wars over it? During the 1500s, the Portuguese arrived in Sri Lanka, which at that time was the largest cinnamon production area in the world. They conquered this area, for no other reason than to guarantee a monopoly over the cinnamon trade. For over 100 years, the Portuguese held this monopoly until, in the 1600s, the Dutch arrived in Sri Lanka and drove out the Portuguese taking over their monopoly of the worldwide sale of cinnamon. The Dutch were a lot more ruthless than the Portuguese, however. They even went so far as to order the destruction of cinnamon trees that grew in India to maintain their monopoly. Over time, however, the Dutch monopoly gradually disappeared as other countries found that cinnamon trees grew readily in other tropical areas. In modern times, cinnamon is grown and produced in South America and the West Indies, along with other tropical locales. Before modern medicine gave us chemical medicines to treat our health problems, herbalists used cinnamon for a variety of ailments. The Chinese used cinnamon as a daily supplement for overall health, and they believed that cinnamon could give someone an overall youthful, healthy appearance. Cinnamon has also been used to treat stomach ailments and as an herbal pain reliever.  Cinnamon oil is frequently used as an antifungal, antiviral, and antibacterial treatment. This recipe may not have medicinal levels of the valuable, ancient spice, cinnamon, but we are pretty sure that you and your family will enjoy this sweet treat that is studded with nuts and coated with sugar and cinnamon. It is easy to make and makes a large bowl of snack mix that you and your family will be able to nibble on all week long. It is also a great gift for holiday treat baskets. Stir up a batch of Cinnamon Sugar Snack Mix today!
Keyword Cinnamon Sugar Snack Mix, Recipe, Snack 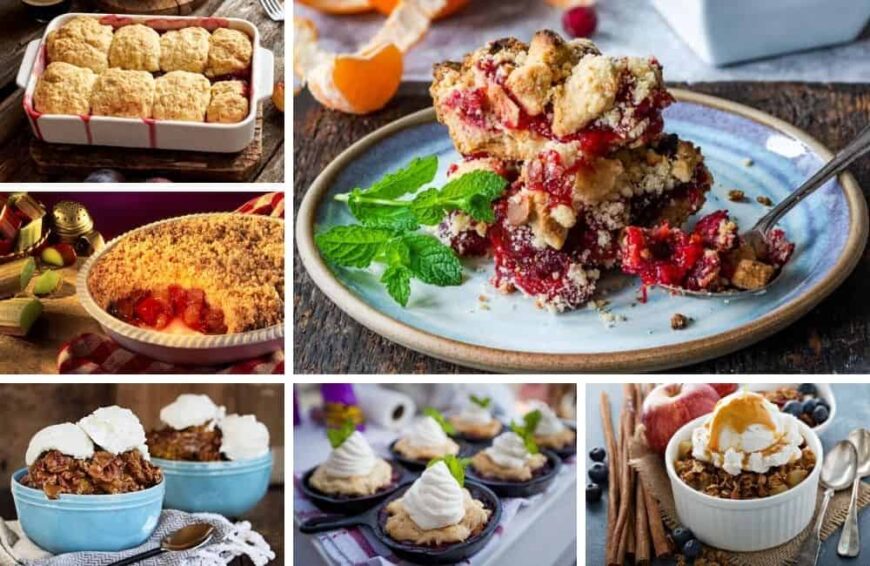 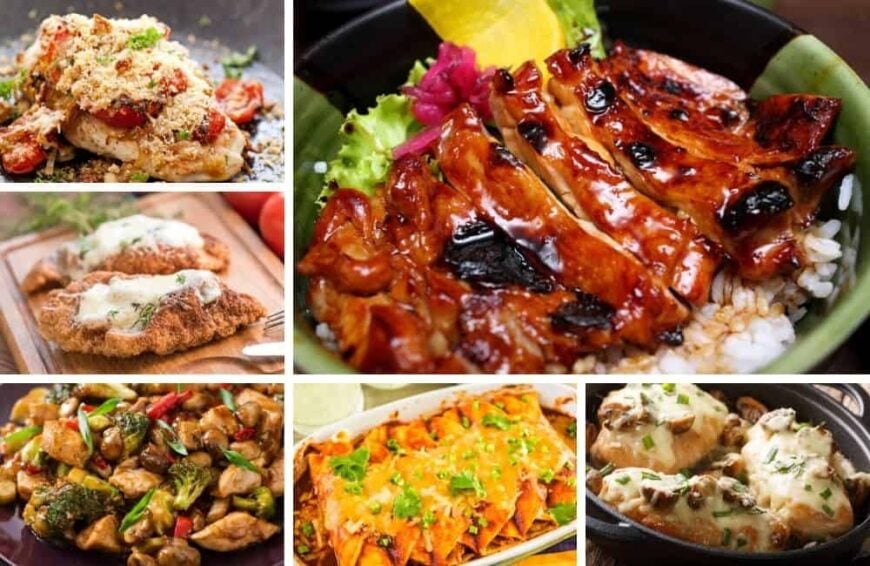 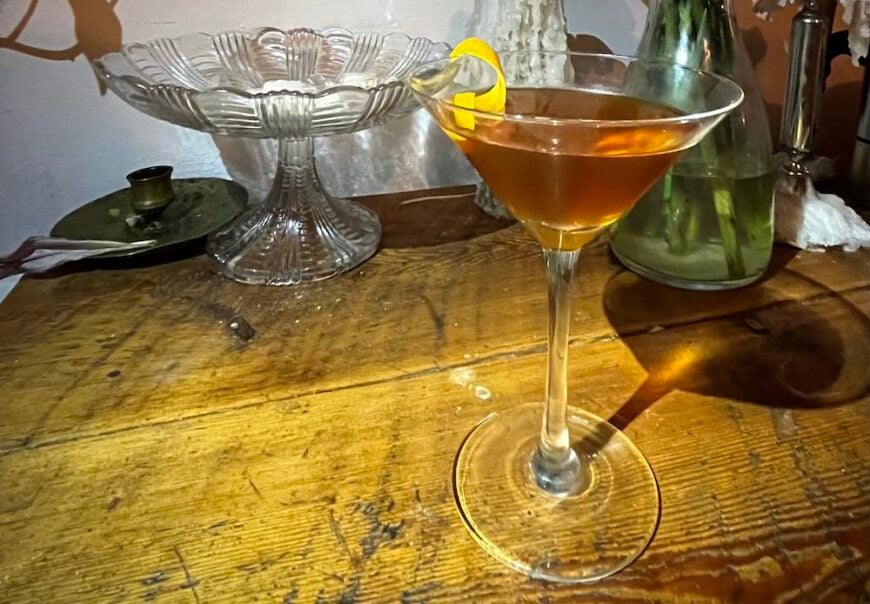 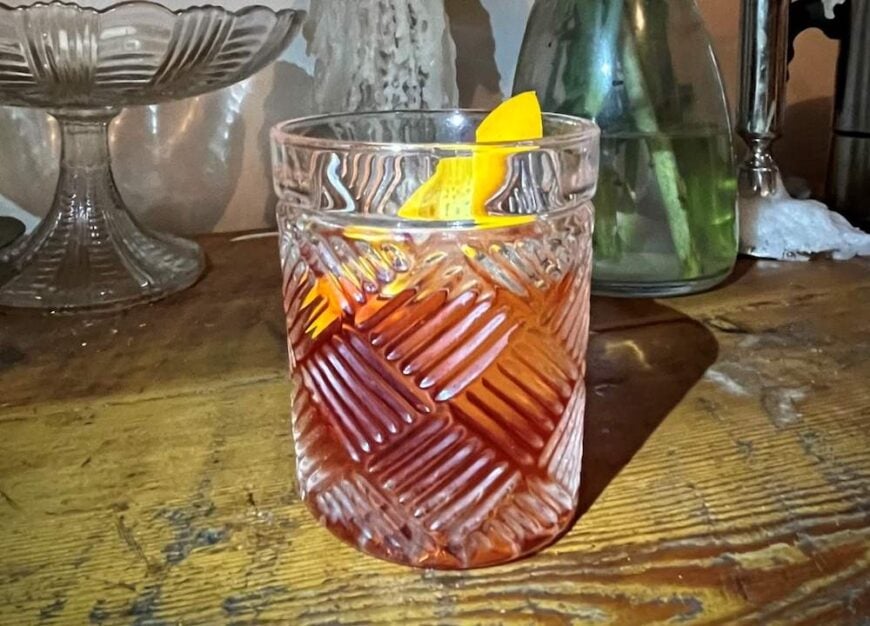