Many people love cheesecake but never really tried to make one themselves. Read this recipe about Cinnamon Roll Cheesecake Bars and try making it yourself. 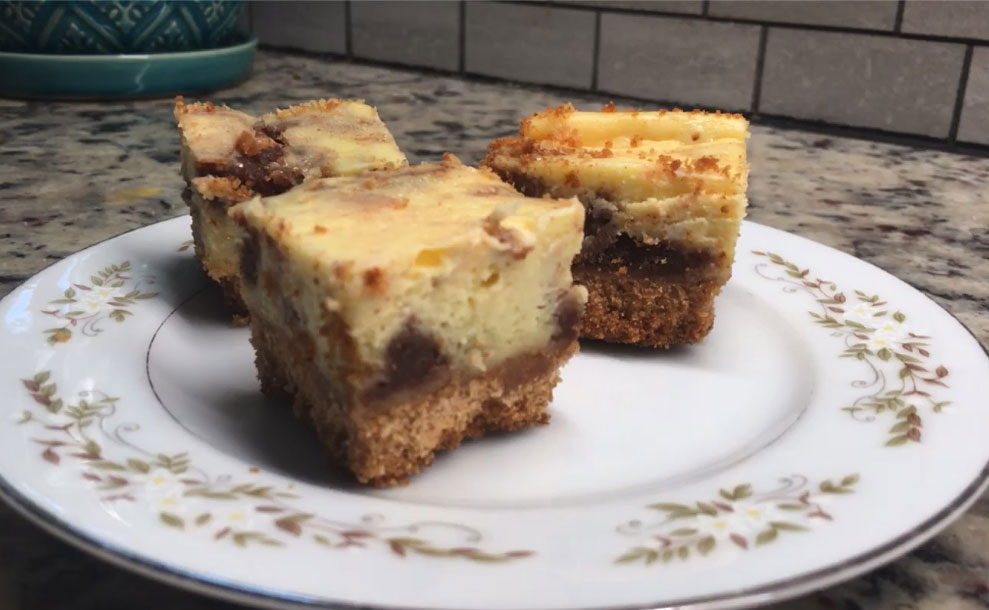 Most people love cheesecake, but many people have never tried to make one themselves. They may read recipes and see things like water baths and springform pans and think, “Nope. Cheesecake is too complicated for me.” This recipe for Cinnamon Roll Cheesecake Bars takes away any of the complications that baking a homemade cheesecake may present. 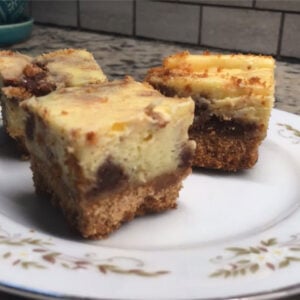 Many people are cutting down on the size of their homes just because it is less wasteful to have a smaller house that you fully enjoy, versus a large one in which only a few rooms are frequently used. This means that if you have downsized, your kitchen is probably smaller, which means that the number of specialty kitchen gadgets that you own is probably fewer. When kitchen storage space is limited, you have to carefully pick and choose which things you have on hand. If you have downsized, you probably have gotten rid of anything like a springform pan that you would need to make a traditional cheesecake. That doesn’t mean, however, that making delicious recipes like cheesecake is altogether off limits. You will just have to be more creative in how you choose to make certain things. This dessert is a bar recipe. That means that as long as you have a square baking pan, you can make this recipe. No fancy baking pans needed. To help you get the cheesecake bars out of the pan, you will simply line it with aluminum foil. When the recipe is complete, you’ll just lift the bars out of the pan using the foil. With a recipe like this one, your family can enjoy the taste and texture of yummy cheesecake without crowding your kitchen with a springform pan that is only used a few times a year. This recipe is an excellent dessert recipe. If you slice it onto some pretty plates and add a few artfully cut strawberries, you won’t be able to beat it for presentation. Not only is this recipe pretty to look at, the flavor is amazing. With swirls of rich cinnamon flavor alternating with creamy vanilla cheesecake, everyone at the table will be asking for seconds.
Keyword Cheesecake Bars, Cinnamon Roll Cheesecake, Cinnamon Roll Cheesecake Bars Recipe, Cinnamon Rolls