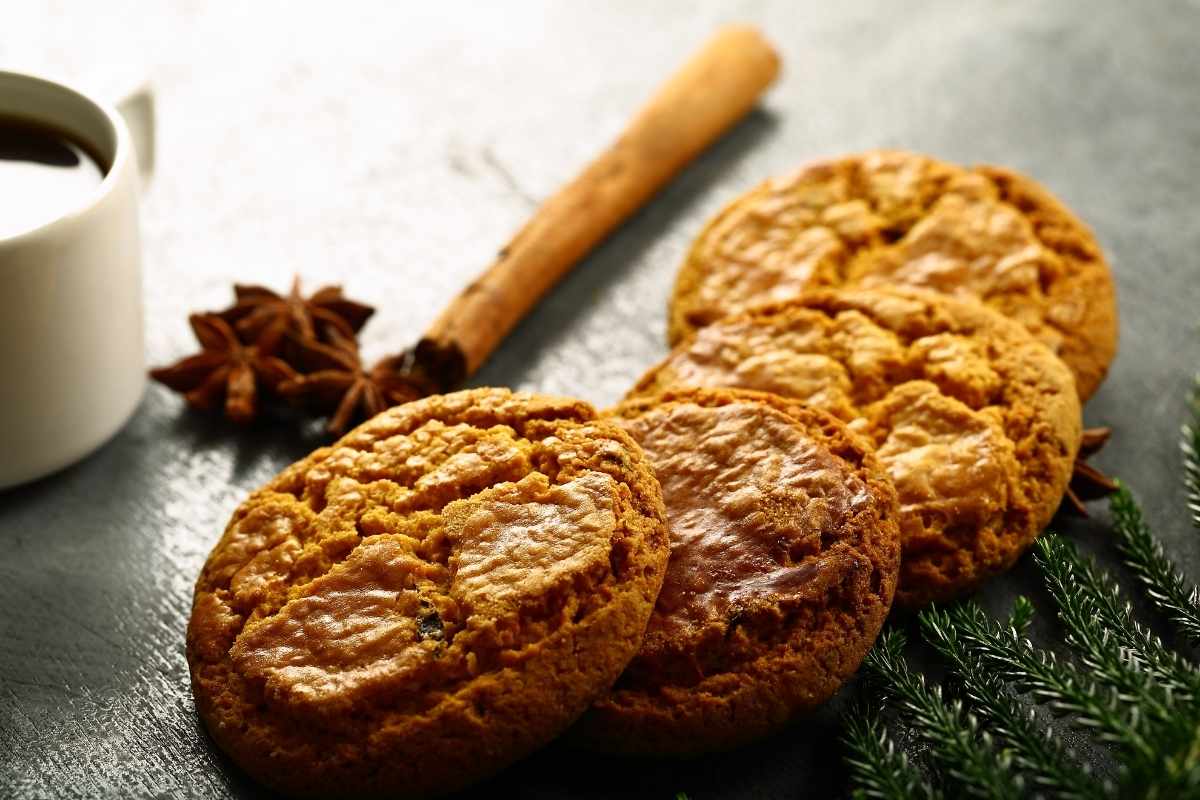 These biscuits are so delicious and, with a prep time of just 15 minutes and a bake time of 15 minutes, you can have them on the table while the kids are still getting dressed and gathering their things for the day. For a great breakfast, you can add a bowl of freshly sliced fruit and a platter of cooked sausage and bacon, along with a bowl of scrambled eggs. 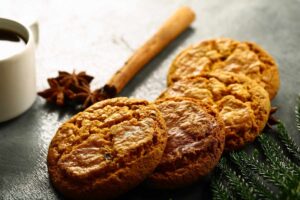 A soft, tender biscuit that is topped with a crispy cinnamon topping and covered in a sticky, vanilla glaze, our recipe for Cinnamon Biscuits is perfect for breakfast, brunch, or even for an afternoon snack. These biscuits do not take long to prepare, and your family will gobble them up just as quickly as you can whip them up. Many people love cinnamon rolls, but the idea of starting with yeast, stirring up a dough and waiting for all of the rising, punching down of dough and rolling out of cinnamon rolls isn’t always appealing. In fact, if you are as busy as most people are, baking a pan of cinnamon rolls from scratch is just not going to happen. However, with our recipe for Cinnamon Biscuits, you can have all of the flavors of your favorite homemade cinnamon rolls without all of the time committment of making them.
Print Recipe Pin Recipe Add to Collection Go to Collections
Prep Time 15 mins
baking time 12 mins
Course Appetizer, Dessert
Cuisine American
Servings 10 biscuits

However, if your family is not the “sit down together for breakfast” type, that is okay too. You can wrap each biscuit in a sheet of waxed paper and hand the kids a disposable cup of juice as they head out the door. They will be able to enjoy their home baked breakfast as they wait for the school bus or in the back seat of the car pool minivan.

These biscuits are so good, however, that you might want to add a few extras, so that the kids can share with their friends!