Menu
Menu
Search
Did you know there are 32 different standard cinder block sizes? We put them all into a nifty cinder block dimensions chart which includes illustrations of each type of cinder block regarding shape, size and design. Learn everything you need to know about cinder blocks here.

Cinder blocks are a popular building material for many projects such as foundations, garden walls, fire pits, retaining walls, benches and more.

While there’s the standard design that looks like a square figure 8, there are actually many different cinder block designs, shapes and sizes. We set them out below.

Note: when calculating how many cinder blocks you need, you must take into account space for mortar in between the blocks.

Can cinder blocks be recycled?

How long do cinder blocks last?

A cinder block can generally last a good while. The average lifespan of a typical 8″x8″x16″ cinder block is about 100 years. Improper handling, constant exposure to harsh conditions, and inconsistent care can lower a cinder block’s lifespan.

Can you paint cinder blocks?

Yes, you can paint on cinder blocks. In fact, it is highly recommended to use a weather-resistant latex and acrylic paint for cinder blocks because it prevents the cinder block from major damages as well as give any space a pop of color and atmosphere.

What are cinder blocks made from?

How are cinder blocks made?

How much do cinder blocks cost?

Many people who are not familiar with construction and architecture may think that cinder blocks are expensive. In reality, cinder blocks are affordable for people working on small-scale projects. A typical 8″x8″x16″ cinder block has a price of about $1-$3 at a local hardware store, but they can also be found for as low as $0.97.

How much do cinder blocks weigh?

Can you drill into cinder blocks? Are special drills and/or drill bits needed?

Drilling into cinder blocks is a rather easy and possible task, but it can become a rather difficult journey without the correct tools for the job. The typical drill for wood and metal might have the power to drill through the cinder block, but it can take a few hours to complete at most 4 holes. A hammer drill can make the work easier and quicker with a much more powerful motor and sharper drill bit, but it can still take a few hours to drill a couple of more holes. A rotary hammer drill is a perfect tool for drilling into the tough cinder blocks. Just make sure to wear the correct protective equipment. 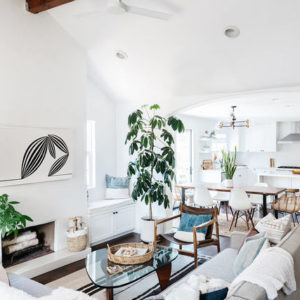 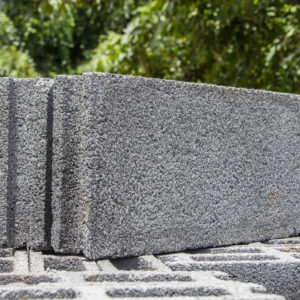