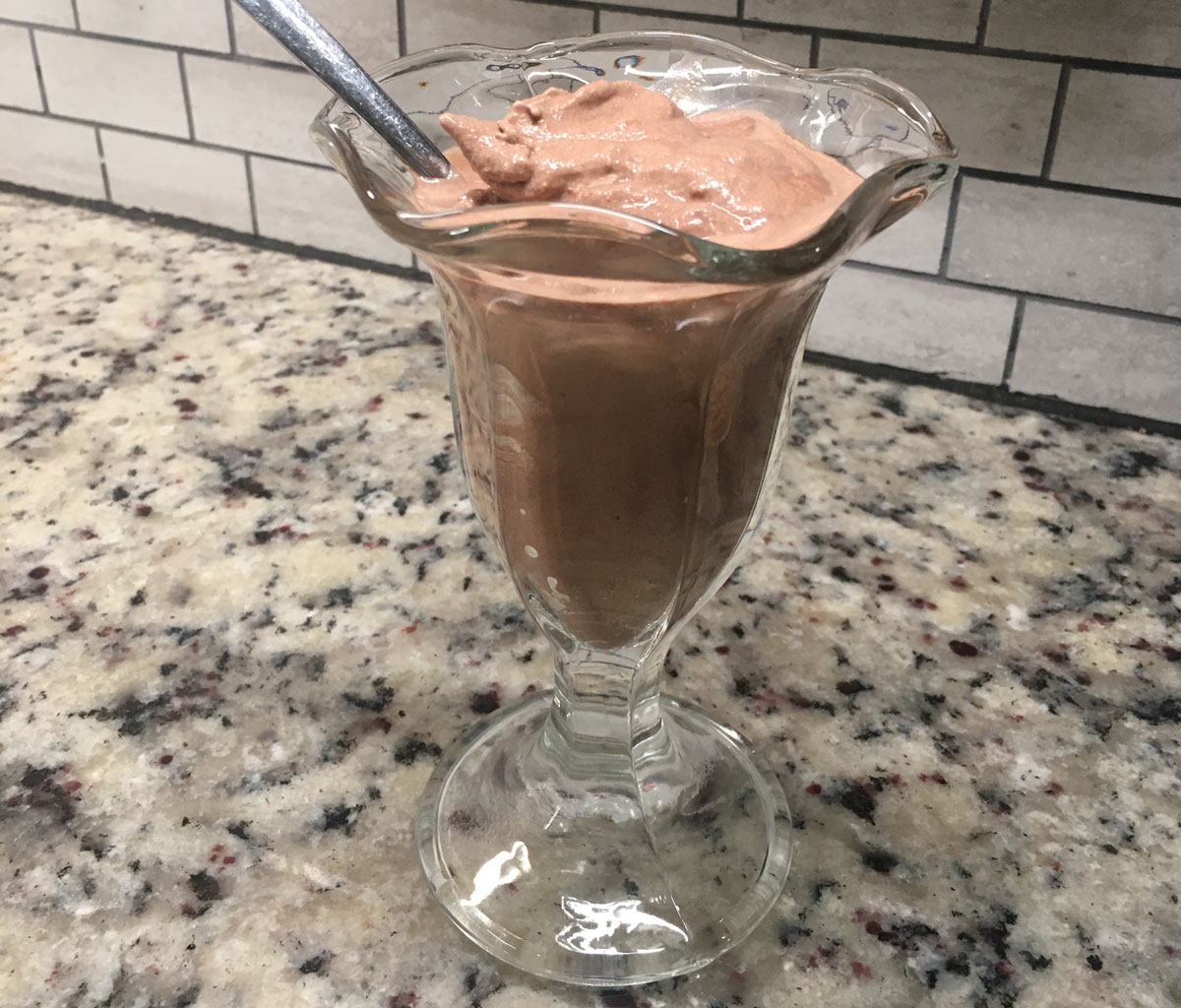 While ice cream is a favorite treat for warm, sunny days, sometimes commercially produced ice creams can include strange unpronounceable ingredients. Often, things like high fructose corn syrups are included along with preservatives and artificial flavors and colors. Many people are sensitive to these kinds of ingredients and think that they must forgo ice cream altogether.

However, this is not necessarily the case if you learn to make ice cream from scratch in your own kitchen. Ice cream can be a simple mixture of cream, milk, sugar, eggs and cocoa, with a bit of vanilla flavoring to add the final finishing touch. When you have an ice cream freezer of your own, you can make as much of this tasty cold treat as you like. 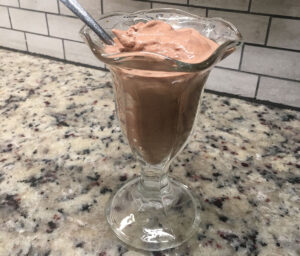 April Freeman
According to a poll from July of 2020, the most popular flavor of ice cream in the United States is chocolate. With its rich, earthy sweetness and undertones of bitterness, it is no surprise that so many people choose chocolate ice cream to fill their cones or sundae cups. Our recipe for Chocolate Ice Cream will help you learn to make it at home, free of extra ingredients that commercially made ice creams may include.
Print Recipe Pin Recipe Add to Collection Go to Collections
Prep Time 10 mins
Cook Time 10 mins
4hrs chilling and 20min freezing 4 hrs 20 mins
Total Time 4 hrs 40 mins
Servings 5 cups of ice cream

Ice cream has a centuries-old history. Food historians have found documents from as early as 200 BCE that describe people in China eating a mixture of rice and milk that was frozen in the snow. However, ice cream was not very common until the discovery of America by Europeans. At this time, the production and distribution of cocoa and sugar became much easier, so the ingredients for ice cream were on hand. During this period, Italy got involved in making sorbet, a close cousin of ice cream. Later, the French added milk to their frozen concoctions and soon, the closest thing to modern ice cream was created. By the 1700s, ice cream was very popular in Europe. It became fashionable in both Europe and North America to make ice cream and have big parties where everyone enjoyed the treat. The ice was often harvested from frozen lakes and from high mountains. Thomas Jefferson and George Washington ordered ice cream makers from overseas and they were able to enjoy this treat in the British colonies. After the American Revolution, it was America’s second president, Thomas Jefferson, who helped the popularity of ice cream take off in the brand new nation. He served ice cream at the White House as a part of official entertainments in Washington City. By the 1800s, ice cream was popular all over the United States, especially among the wealthy who could afford all of the cream, milk and sugar that one needed to create it. Soon, people began manufacturing ice cream and anyone who had the money could enter an ice cream store and buy a bit of the frozen treat. A black man from Philadelphia, Agustus Jackson, invented the most efficient way of freezing ice cream. He figured out that adding layers of salt in between the layers of ice in a hand-cranked ice cream freezer helped the ice cream freeze more consistently and firmer, since the salt lowers the freezing temperature of the liquids in the ice cream mixture. Nowadays, it is more common to buy ice cream than to create it yourself at home. However, with so many options for ice cream freezers, you can make your own ice cream whenever you feel like it. Our recipe gives you a great Chocolate Ice Cream that your family will truly enjoy.