Discover four worhtwhile celebrity food trends that you should atleast give a try. We assure you that these are real healthy foods and not just fads. 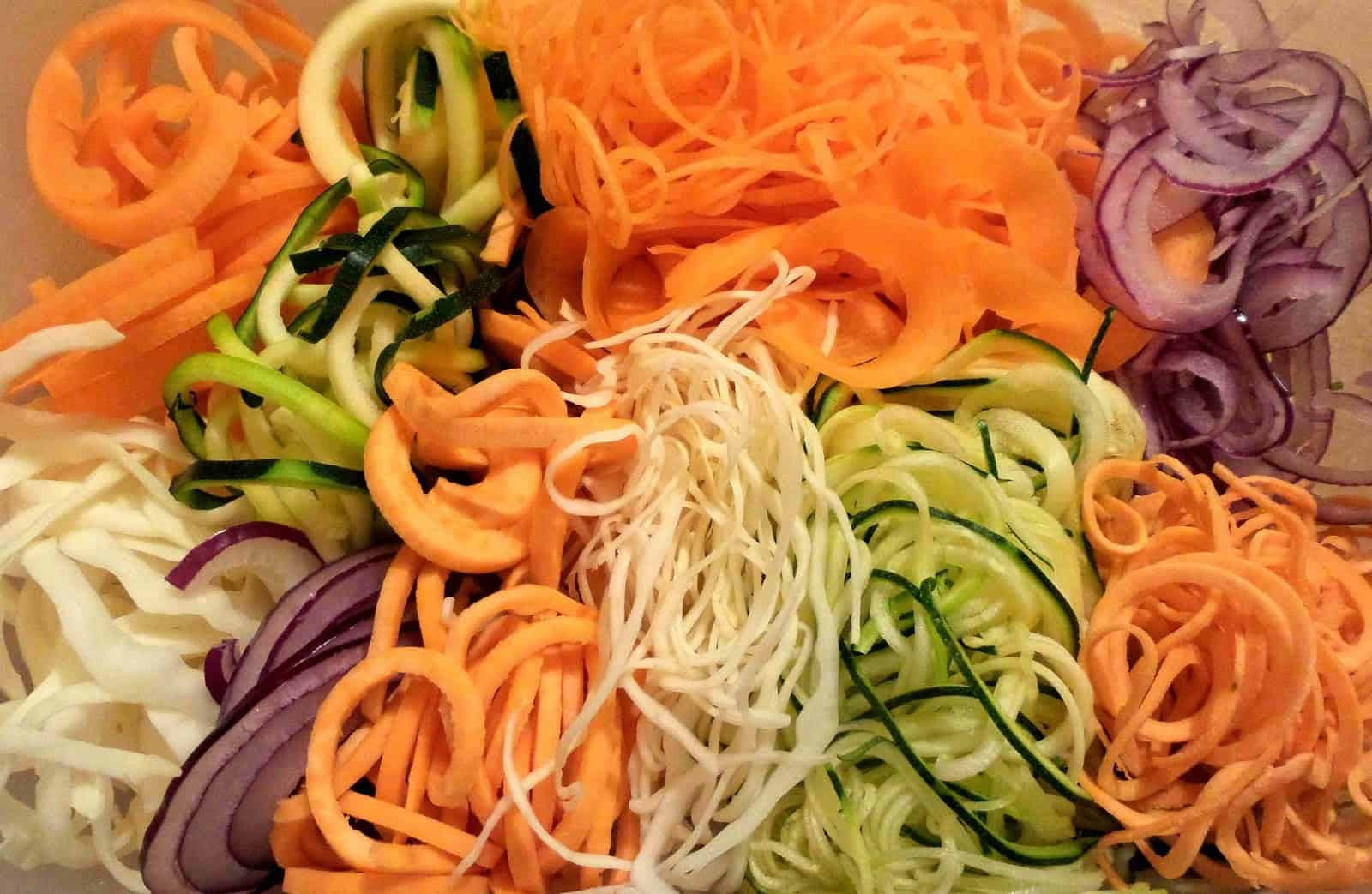 When it comes to eating healthy, it’s often difficult to separate fact from fiction. Which food trends are just fads? Which are actually healthy? Well, you can’t always tell by listening to interviews with celebrities and reading gossip columns (let’s be honest, our favorite celebs aren’t always sane), but every now and then you can spot a trend that’s actually worth your time.

It’s easy to spot a food trend, but much harder to identify one that’s worth trying. In order to simplify the process, we’ve found a few healthy trends that celebrities love. Perhaps you’ll love them too!

What’s your favorite noodle dish? Spaghetti and meatballs? Shrimp and pasta? While most of us have a penchant for pasta, we also know it’s not great for us. But, what if someone told you there was a way to enjoy all of your favorite pasta dishes without packing on the extra carbs? Well, there is – and it has a pretty cool name: spiralized veggies.

It may not sound tasty at first, but you’ll barely notice the difference. Simply replace standard noodles with spiralized veggies – carrots, zucchini, and more – and enjoy. It’s one of Lauren Conrad’s favorites.

Did you know a large percentage of the population isn’t able to drink milk because it negatively affects their digestive systems? “Many of them assume they’re lactose intolerant and avoid dairy altogether,” The a2 Milk Company points out. “…only about 5-7% of these cases can be attributed to lactose intolerance.”

For millions of Americans, their symptoms are actually the result of an intolerance to the A1 protein found in cow’s milk. The solution is to try milk that’s produced from cows who only have A2 protein. The milk tastes the same and has all of the same nutritional benefits – it just doesn’t have the uncomfortable side effects.

The name – Maple Water – sounds delicious, but what is it and why are celebrities going crazy for it? “This ever-so-slightly-sweet drink isn’t, as you might think, diluted or watered down maple syrup,” Yahoo Health notes. “Simply put, maple water is the pure sap tapped directly from maple trees. It has the same consistency of water but with a hint of woodsy sweetness—and Native Americans have been drinking it for centuries.”

Like other plant-based waters, the biggest benefit of drinking maple water is that it has lots of nutrients. Researchers count 46 nutrients in maple water and say it’s especially high in manganese, calcium, and malic acid.

A far cry from the tasty idea of maple, insect protein has become increasingly popular over the years. Ever since scientists found that eating insects – which has been practiced on a global scale for centuries – is actually safe and beneficial to your health, companies have been trying to make it mainstream in America. It still has a long way to go, but celebs are leading the charge.

Some of the different insect protein options on the menu include energy bars made with cricket flour, caterpillar sushi, chocolate-dipped worms, and mealworm tofu. If you’re brave enough to give it a shot, you can get some of these delicacies shipped right to your front door.

See also  6 Types of Whiskey – Do You Know Them?

Give These Trends a Try

Okay, we don’t blame you if you don’t want some caterpillar sushi for dinner, but you should at least give the other three trends your best shot. Not only are they healthy, but they’re also surprisingly tasty alternatives to traditional menu items.