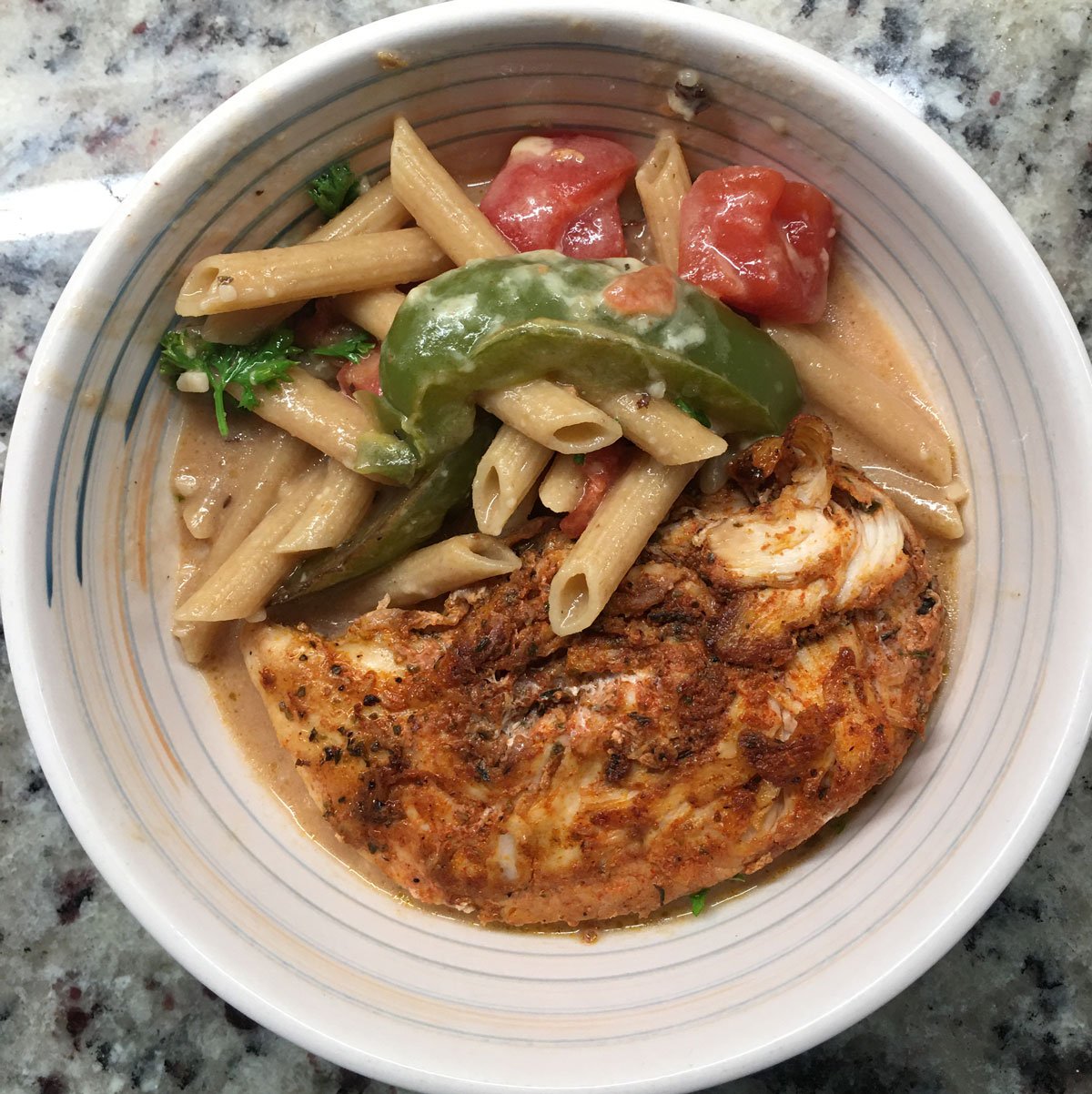 Cajun cooking has a reputation for bringing hearty meals to the table that are inexpensive and still tasty. However, there is more to Cajun culture and food than just red beans and rice and Jambalaya. The Cajun culture has roots that go back to the 18th century in Eastern Canada. 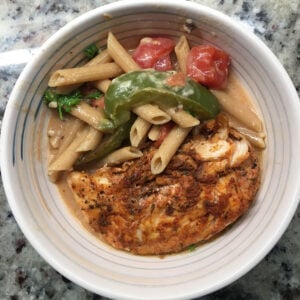 In the mid 1700s, French colonists in Eastern Canada were forcibly moved from their homes. The British, who were in charge of the area at the time, disliked how the French colonists had intermingled with the Natives. This was also during the time of the French and Indian War, when the British were at war with the French people. The region of Eastern Canada where these people lived included New Brunswick, Prince Edward Island, Nova Scotia and portions of Northern Maine. At the time, this area was called Acadia. Over 14,000 Acadians were forcibly removed from their homes to various parts of the British empire. Many of these people fled to Spanish-controlled Louisiana, where they took on a new label. These people were called Cajuns. Because the climate and growing conditions of their new home were so drastically different from Canada, the Acadian-Cajuns had to change the way that they cooked and ate. They included West African, French, and Spanish recipes and cooking techniques in their new style of cooking, as well as French preparation methods. Most of the time, their recipes used ingredients that were available locally and with simple preparation methods. The majority of Cajun meals start with what is called the “Holy Trinity” of foods. These ingredients are celery, onion, and green bell peppers, sauteed together until tender. Then, other ingredients are often added to the pot. Dishes are frequently seasoned with parsley, red pepper, and black pepper along with garlic. Meat included in Cajun meals is usually what can be caught or made at home. Sausage is not unusual in Cajun cooking, along with things like crawfish and shrimp, which Cajun cooks can catch fresh out on the bayous of Louisiana. Chicken makes a frequent appearance as well, since it is usually inexpensive and easy to find. Most of the time, Cajun meals are not elaborate, featuring ingredients that are fresh and easy to prepare. Our recipe for Cajun Chicken Pasta Dinner is not a genuine Cajun recipe, but uses many of the same seasonings and a simple preparation style. It is super easy and takes advantage of the natural goodness of tomatoes, peppers and spices.
Keyword Cajun Chicken Pasta, Cajun Chicken Pasta Dinner Recipe, Chicken Dinner Recipe, Chicken Pasta Dinner Recipe, Pasta Dinner Recipe