With a rich buttery flavor and a soft texture, brioche is a classic type of French bread that is perfect for sandwiches, French toast, or just eating warm slathered in more butter. Our recipe for Buttery Brioche takes some time to create, but we're certain the effort is worth it. 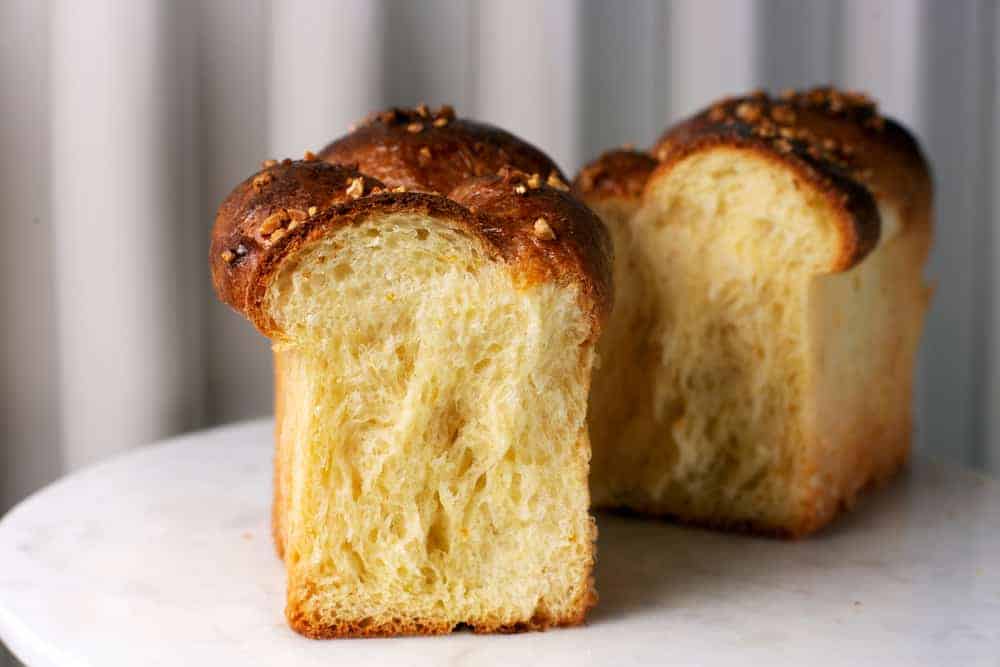 You may notice that our recipe for brioche has a very long kneading time, especially as compared to other kinds of bread dough. The reason for this is that the fat in the butter and eggs can impede the development of gluten that occurs in bread dough.

The extra kneading time helps with the formation of the gluten. Our recipe calls for the use of a stand mixer to knead the dough. You don’t have to have a stand mixer, but to knead this sticky, soft dough by hand, you will need a very clean, lightly floured surface, and plenty of patience. 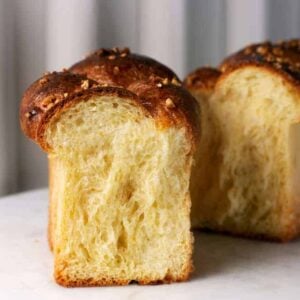 April Freeman
Soft, buttery, and delightfully tasty, brioche is a scrumptious bread that is French in origin. This bread is used for anything that a traditional bread might be used for, such as sandwiches, French toast, or breakfast rolls, and it has plenty of flavor and texture due to the generous amounts of butter and eggs that are incorporated in the dough. Due to these ingredients, a brioche has higher levels of protein and fat than many other kinds of bread.
Print Recipe Pin Recipe Add to Collection Go to Collections
Prep Time 5 hrs 50 mins
Baking Time 30 mins
Course Breakfast Recipes
Cuisine French
Servings 30 Slices 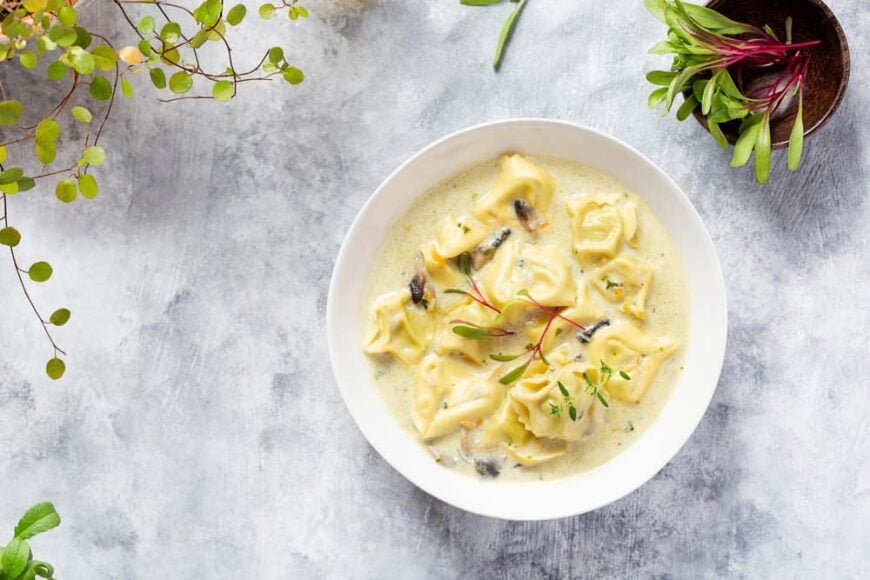 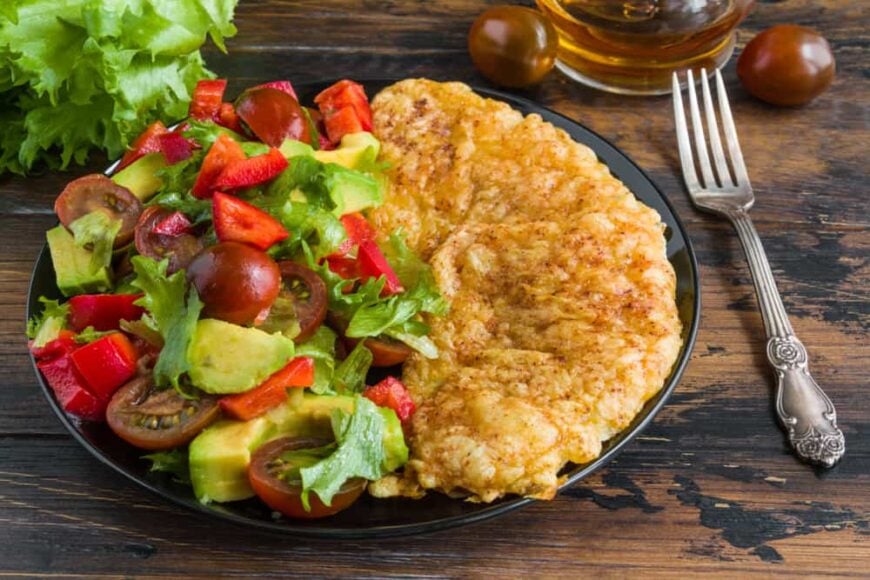 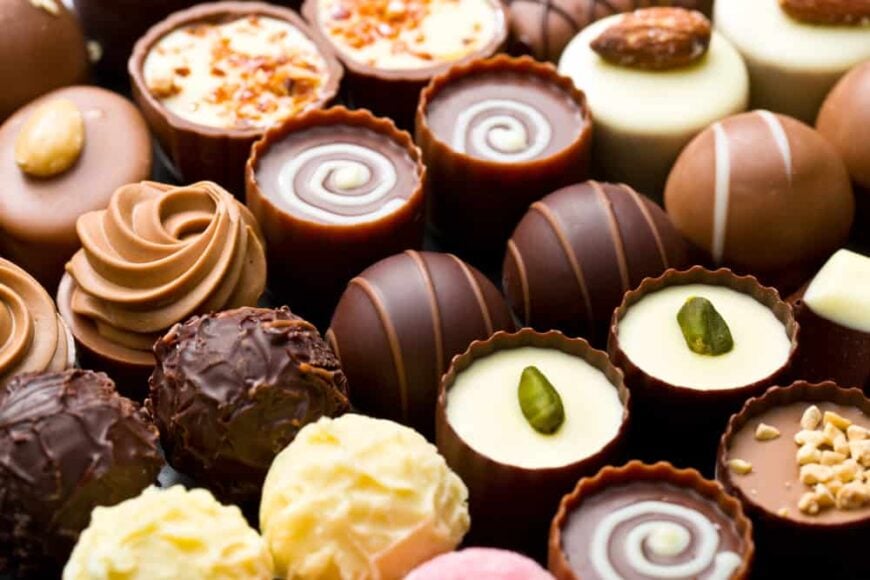 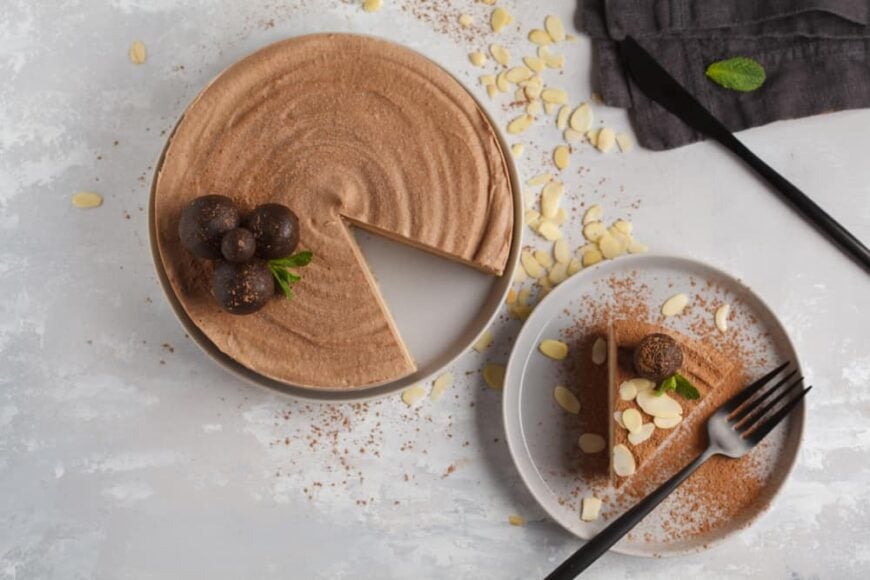