Learn everything you need to know regarding Apple Pie Spice, its many ingredients,, how to make this and the list of various other spices to serve as an alternative.

There is very little in the world that beats the aroma of a freshly baked apple pie. The scent is probably only surpassed by the taste of said freshly baked pie. The spicy sweetness is oh so enticing. So what to do when the craving strikes, and you don’t have apple pie spice in the pantry?

Aside from the essentials, like apples, flour, sugar, and butter, you need apple pie spice to make the perfect apple pie. Premixed spices are available in the stores, but you don’t need to use a premixed spice – you can create your own blend, which will include cinnamon, nutmeg, and allspice.

Let’s look at these spices in a bit more detail and how they can be used as an alternative to ready-made apple pie spice. 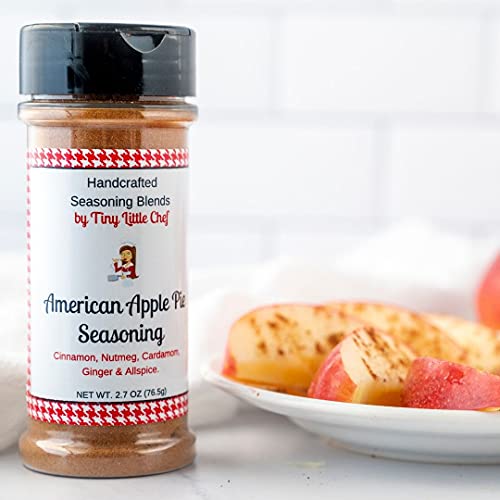 As you search through recipes for the perfect apple pie, you might find that they call for ‘apple pie spice’ instead of listing the spices individually.   There are a few premixed apple pie spice blends made by different companies.

Possibly the most popular one is a blend of cinnamon, nutmeg, and allspice. If you’re considering using your own homemade spice blend, you can safely use these three spices in your homemade apple pie.

Nothing partners quite as well with apples as cinnamon, so if you don’t have a premixed apple pie spice or the ingredients to make a mixture yourself, at least try to use cinnamon.

Cinnamon comes from the inner bark of trees, known as Cinnamomum, and is a common ingredient in many recipes. The inner bark is extracted from the stems of the cinnamon trees, and when it dries, it forms cinnamon sticks. When ground, these sticks form cinnamon powder.

The distinctly warm and sweet smell and flavor come from the oily part. Aside from its delicious taste, cinnamon is known for its many health properties. It can lower blood sugar levels, reduce heart disease risk factors, and have many impressive health benefits.

The two main types of cinnamon are Ceylon cinnamon or “true” cinnamon and cassia cinnamon, which is the most common and cheapest variety we find today. The Ceylon sticks are preferable from a health perspective, but the cassia variety is fine in small doses.

But What If You Have No Cinnamon? 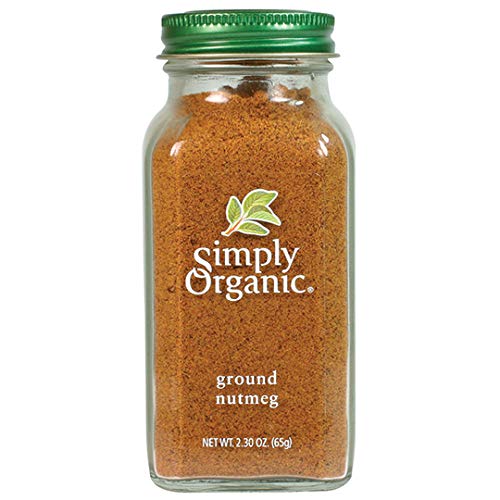 Maybe you have run out, or you don’t particularly enjoy the slightly gritty texture of cinnamon. It is ground bark, after all. Cinnamon doesn’t dissolve or mix well, so it can end up sitting as sediment, especially in drinks.

Allspice is an excellent alternative as it will give you some of the sweetness of cinnamon, but you will not need as much. If you’re substituting allspice for cinnamon, you will need about a quarter of the amount of allspice as you would use cinnamon.

Nutmeg, which is commonly used together with cinnamon, has a nutty flavor but also mimics the warm aromatic flavor of cinnamon.  It is, however, sharper and deeper in flavor than cinnamon, so you might want to add some extra sweetener or sugar to balance out the sharpness of the nutmeg.

As with allspice, use slightly less nutmeg than cinnamon as the flavors are more potent, and a straight swap will be too strong. And while we’re on the subject of amounts, if, by chance, you’re using freshly grated nutmeg, we suggest that you use even less, as fresh nutmeg is even stronger than ground nutmeg stored in a jar.

What Other Spices Go Into Apple Pie Spice? 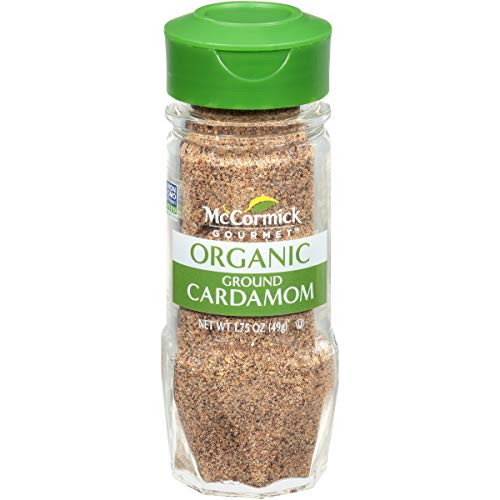 Some premixes also include ginger, so you can consider adding a dash of that to your blend as well. Ginger might even be listed as an individual ingredient in your apple pie recipe.

Cloves can be used as an alternative to allspice, but cloves are very strong, so you may want to go very easy on the amount if you’re adding this flavor.

Probably the best way to go about finding suitable substitutes for apple pie spice is to read other recipes for apple pie and see what different spices are listed instead of the premixed spice.

If you are trying to recreate your grandmother’s special apple pie, or something equally sentimental, you should probably make a special trip to the stores to ensure you have the right ingredients. Spices can be tricky to work with, and different proportions can drastically alter the flavors.

But, on the other hand, if you’re up for some experimentation, feel free to play around with the ingredients and amounts and adjust to your personal preferences. Be as creative as you want; it is your unique spice blend, after all.

How To Make Your Own Apple Pie Spice Mix

Making an apple pie spice is easy, and below, we list two possible blends for your baking pleasure. Once mixed, store the blends in airtight spice jars and use them in any recipe that calls for apple pie spice.

Top tip: These homemade blends can make for super cute little gifts when decorated with some twine and a neat little tag

What Other Ready Mixes Can Be Used as Alternatives to Apple Pie Spice? 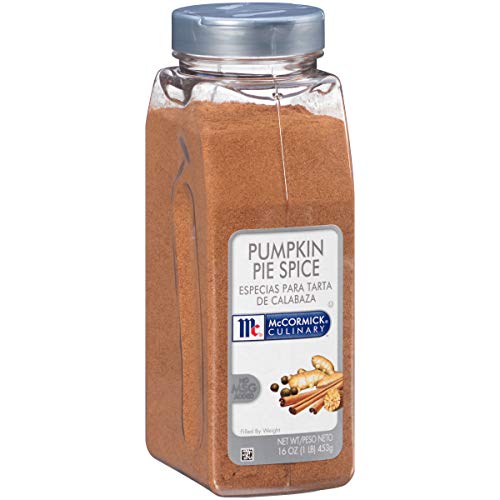 Ready-mixed pumpkin spice is a great alternative, as it is generally made up of cinnamon, nutmeg, cloves, and ginger. Remember that the cloves will make it taste a bit stronger than apple pie spice, so you may want to use a smaller amount of the premixed pumpkin pie spice.