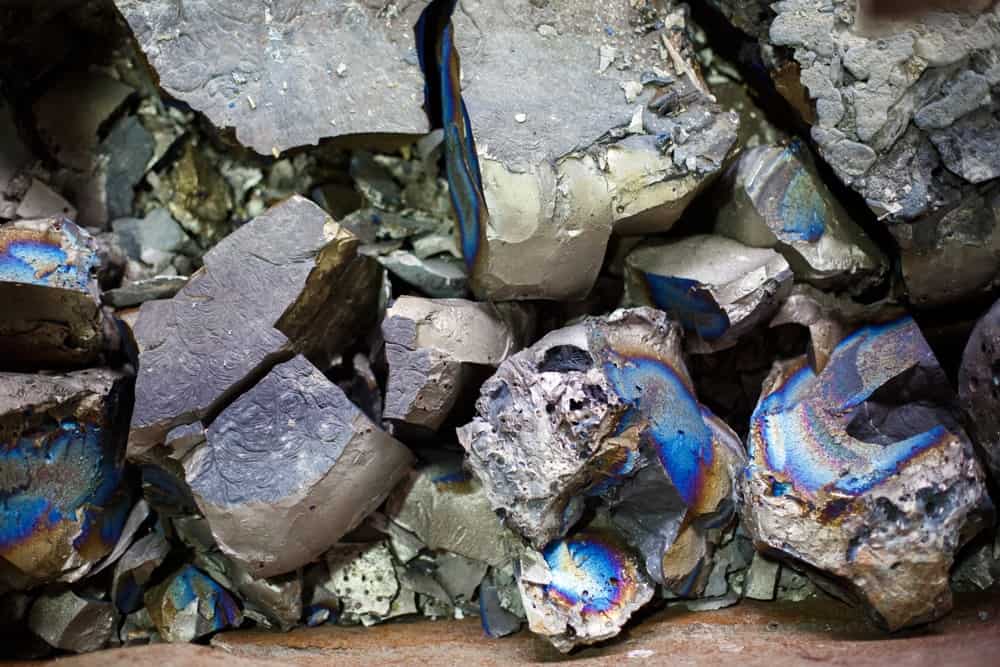 Alloys are a lot like a healthy relationship. Combining two (sometimes more! Scandalous!) elements that have their own strengths, but can become their best selves when joined with something else. Some of us are brittle and need a little something to loosen us up; mix in some Cesium! Feeling a little self-destructive because you’re Mercury? Well, there’s not much we can do for you…

Tungsten and Manganese are two of the strongest metals out there and are oftentimes blended with small quantities of steel to make some ridiculously rigid alloys. Both are very tough but have some significant differences.

Tungsten steel is comprised of anywhere between 2%-18% tungsten, and no matter the tiny amount of tungsten added it will be categorized as tungsten steel. Most common tungsten alloys are also combined with small amounts of molybdenum and vanadium. Molybdenum is a non-naturally occurring element and is found in minerals in oxidized states.

Molybdenum has the 6th highest melting point of any element, and so is used in the manufacturing of superalloys due to its strength. Vanadium is a super malleable non-naturally occurring element. When artificially isolated it forms an oxide layer that helps with wear. The combination of these three elements make for a hyper strong, hyper wear-resistant, but workable alloy. 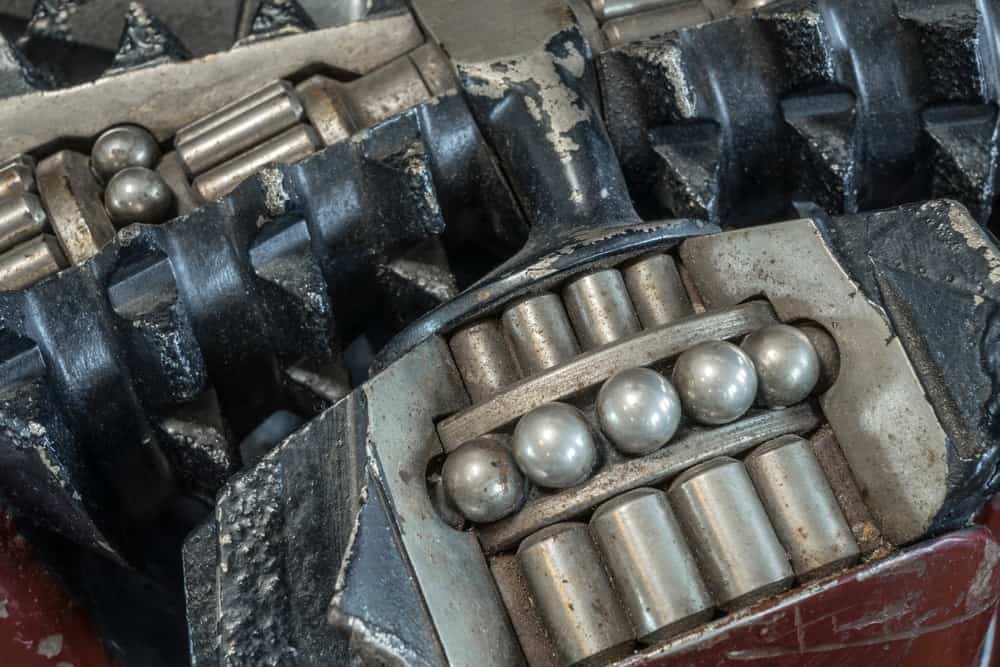 Manganese steel or sometimes referred to as mangalloy, is comprised of 12%-14% manganese and 0.8%-1.25% carbon. (Learn all about how carbon affects steel here). Carbon is added to steel to encourage strength but often results in a rather brittle end product. Manganese is extremely hard, but completely resistant to abrasion, making this the perfect material to use for your bomb shelter since the world is ending. 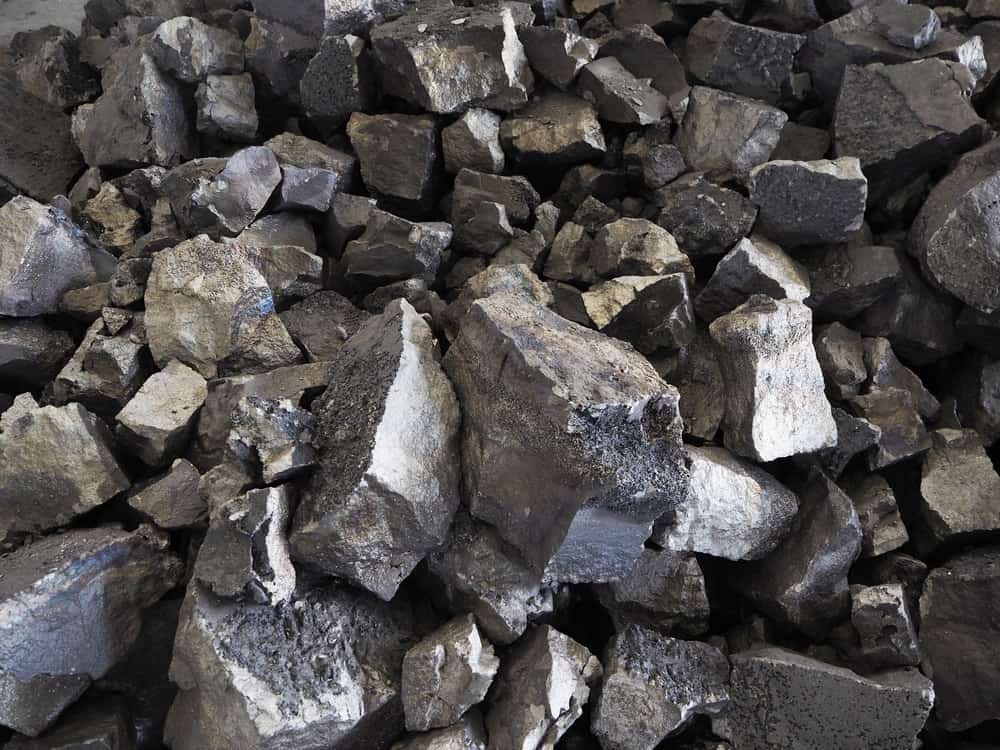 Tungsten steel is used in the manufacturing of rocket engine nozzles (why does anything that has to do with space immediately cooler than everything else), super high-speed cutting tools, twist drills, reamers, and taps. They’re excellent for tasks that require some serious brutality, and they won’t buckle under the presence of moisture. 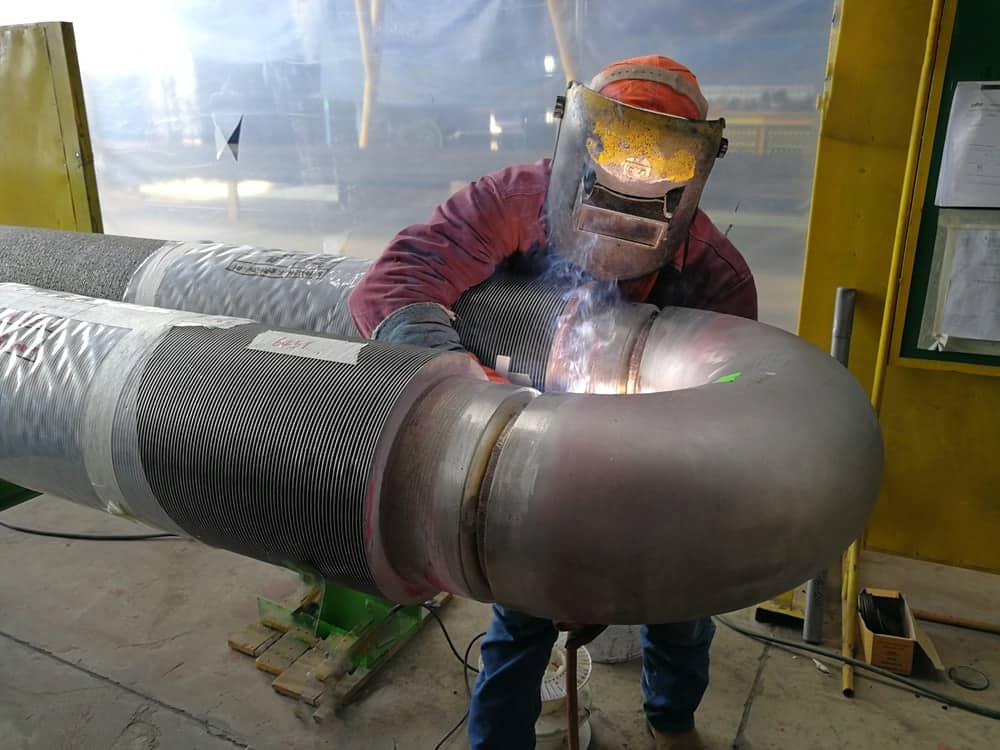 Manganese steel if you can imagine it, is used in even MORE brutal settings, and is employed often in the mining industry. You’ll also find manganese steel in the manufacturing of cement mixers, elevators, in crawler treads for tractors, and it’s a very popular choice in the railroad industry.

Fun fact: the bars used in prison windows were made of manganese steel because any tool brought to it by potential escapees were rendered completely useless. This alloy is also used to make safes and anything required to be bulletproof! 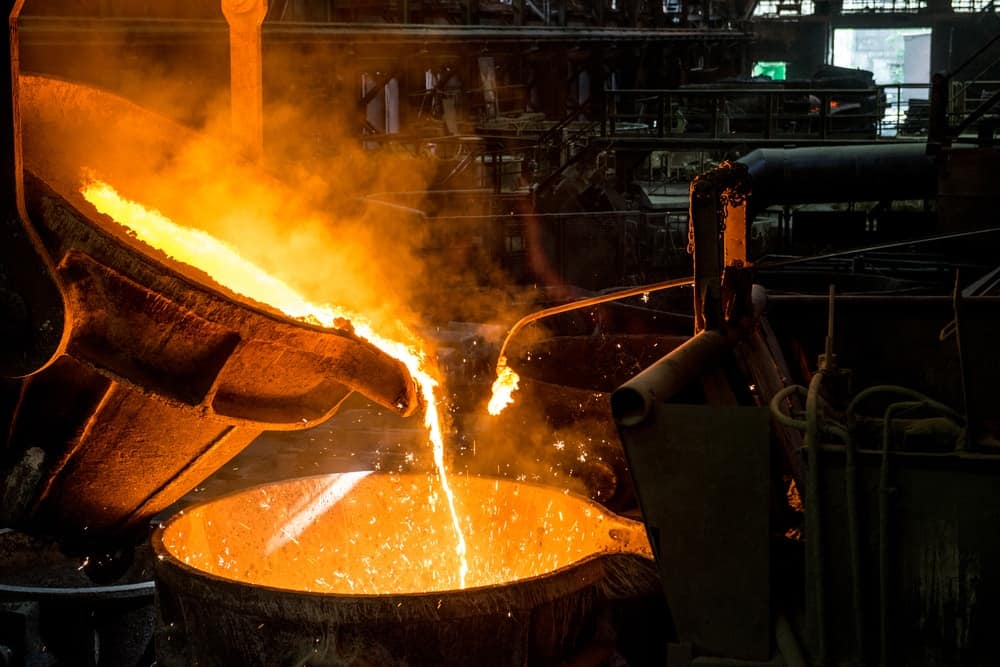 It remains to be the strongest metal for pure strength, and with resistance to corrosion and wear (thanks to vanadium!). The main weakness of tungsten is that it is vulnerable to brittleness and fracturing, but this is common among hard metals. It’s a great harmony of strength and workability.

Manganese steel has been named “the ultimate work hardening steel” as it does not possess any brittleness or structural vulnerabilities. It’s known for its resistance to high impact and is as equally resistant to corrosion. This stuff is essentially immortal and will outlive us all in the impending nuclear apocalypse.

But with all of this strength, comes a bit of a catch 22 (take notes boys). Manganese has next to no workability, and cannot be softened by annealing and hardens very quickly under grinding tools (so many possible analogies for relationships!). It is possible to drill into manganese with a carbide or diamond drill but with difficulty, many would deem as being not worth it. 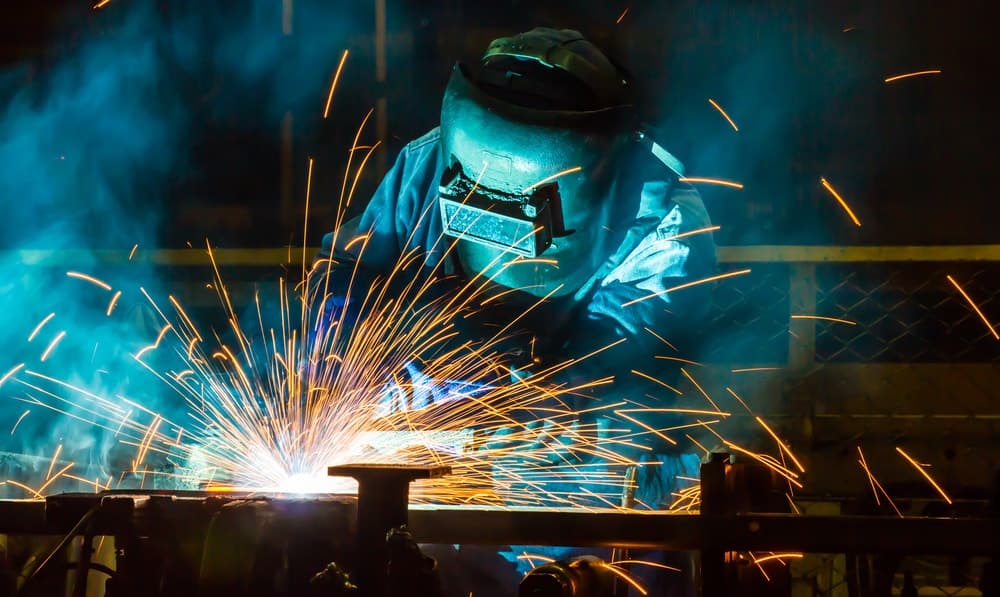 What color is tungsten steel?

The differences of color in metals is rather minute, but it could be called a dark steel grey.

What color is manganese steel?

Manganese is a silver-gray metal, very similar to mercury. It’s like if you melted aluminum foil.

Tungsten steel does radioactive isotopes, but their half-lives are less than 3 years. So initially yes, but not for very long.

When was tungsten steel invented?

1858 was the first time tungsten was used to form an alloy.

When was manganese steel invented?